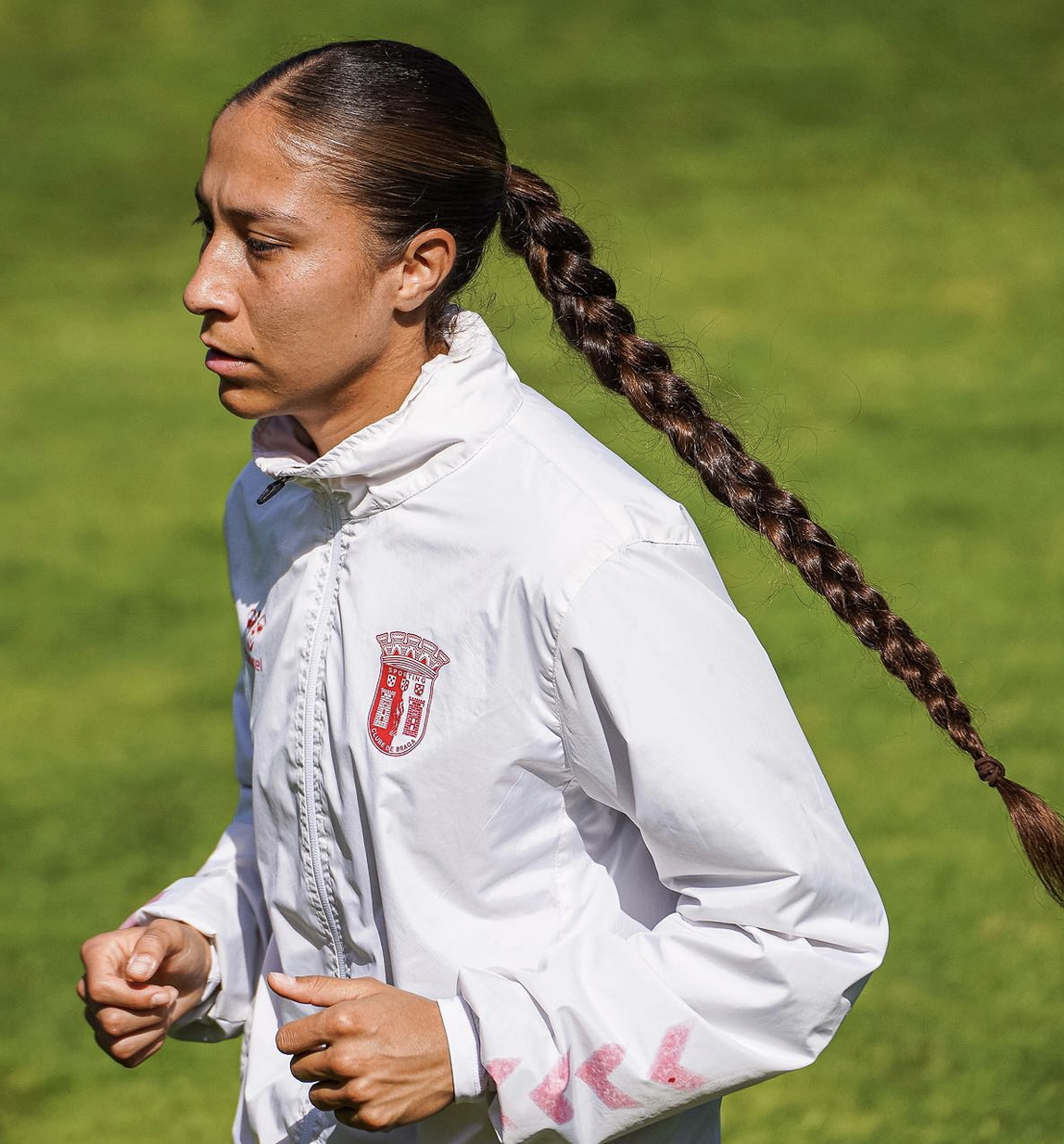 With European competition mostly winding down, there’s been some good and bad news for the Mexicanas Abroad. The good news is that none of the teams were relegated and Real Madrid (Kenti Robles) were able to eke out a berth in the 2022-23 UEFA Women’s Champions League. The bad news is that they were the only team that as of now will have a Mexican player on their roster heading into the UWCL.

Briana Woodall was not on the game day roster as SPG SCR Altach / FFC Vorderland lost to St. Pölten 6-1 on Sunday, May 15th in the ÖFB Ladies’ Cup. Their next league game is hosting Sankt Pölten on Sunday, May 22nd.

Ballerup-Skovlunde Fodbold (Daniella Diaz) drew Fredensborg 1-1 on Thursday, May 12th. BSF are still in third place with 13 points, three behind FC Damsø and six behind first place Solrød FC. BSF’s next match is away at Solrød on Sunday, May 22nd.

Anika Rodriguez was not on the game day roster as PSV lost to Twente 3-0 on Saturday, May 14th. PSV are in third place with 42 points, eight behind Ajax and eleven behind league leaders Twente. PSV’s season finale is on Friday, May 20th when they host Excelsior Rotterdam.

Myra Delgadillo played all 90 minutes in Braga’s 2-1 loss to Sporting CP on Sunday, May 15th. Braga are in third place with 22 points, tied with FC Famalicão, eight points behind Sporting CP and 15 behind league leaders Benfica. Braga’s season finale is on Saturday, May 21st when they host Famalicão.

Sofia Álvarez was an unused substitutes as Valencia lost 6-1 to Eibar on Sunday, May 15th. Valencia finished in fourteenth place with 27 points, tied with Madrid CFF but perhaps most importantly four ahead of Eibar to avoid relegation.

Itzel González was an unused substitute as Sevilla beat Athletic Club 4-1 on Sunday, May 15th. Sevilla finishes the season in eighth place with 38 points, nine behind Athletic Club and 52 behind Barcelona.

Bri Campos was subbed out in the 80th minute for Emma Åberg-Zingmark in Umeå’s 2-1 loss to Eskilstuna on Sunday, May 15th. Umeå is in eleventh place with seven points, three behind tenth place Hammarby, fourteen behind first place Rosengård, and just one point over IF Brommapojkarna and a relegation playoff spot. Umeå’s next match is at IFK Kalmar on Saturday, May 21st.