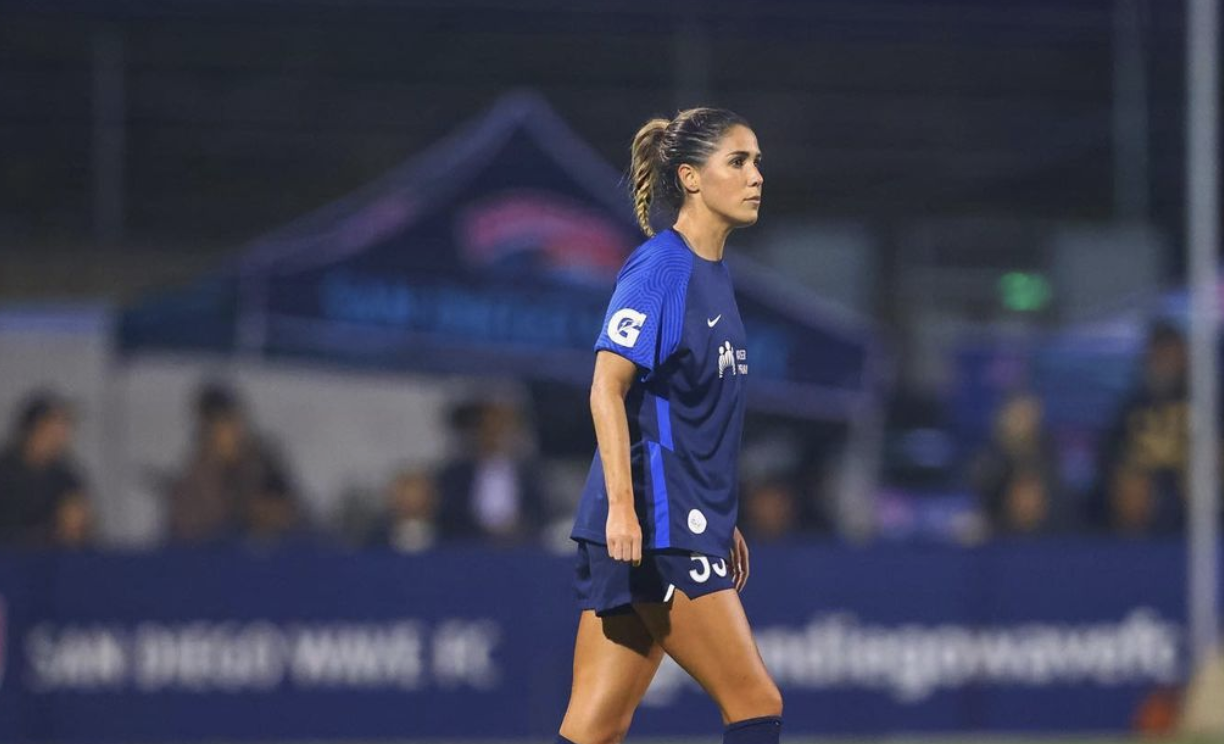 While most of the attention on the Americas has been focused on the National Women’s Soccer League in the United States, Karina Santana had a great game for Suva Sports in Costa Rica, giving the previously winless club their first of the season thanks to her goal in the 22nd minute. And while some NWSL teams (and the teams in Guatemala where Perla Morones and Verónica Jiménez play) were off, there were other games played that included Mexicanas Abroad in the Americas.

Karina Santana scored a goal and Zoe Tapia was subbed off in the 68th minute for Darlin Arce as Suva Sports picked up a 2-1 win over Pérez Zeledón on Sunday, May 8th. With their first win of the season, Suva are still in last place on the table but tied with Pérez Zeledón on points with three, seven behind sixth place Pococí and 23 behind league leaders Alajuelense. Their next match is at Sporting FC on Friday, May 13th.

Katie Johnson was subbed on for Taylor Kornieck in the 81st minute as San Diego Wave FC beat Gotham FC 4-1 on Saturday, May 7th. Johnson contributed a shot and completed one of two passes. Sabrina Flores was not on the game day roster for Gotham.

María Sánchez played all 90 minutes and picked up a yellow card in the Houston Dash’s 2-0 win over the Kansas City Current on Sunday, May 8th. Sánchez contributed two shots, two key passes, and completed 19 of 32 passes in the win.

Jimena López came on for Angelina in the 74th minute in OL Reign’s 2-2 draw with Racing Louisville on Sunday, May 8th. López completed three of five passes in the match.

Upcoming matches (all records are in W-L-D format)