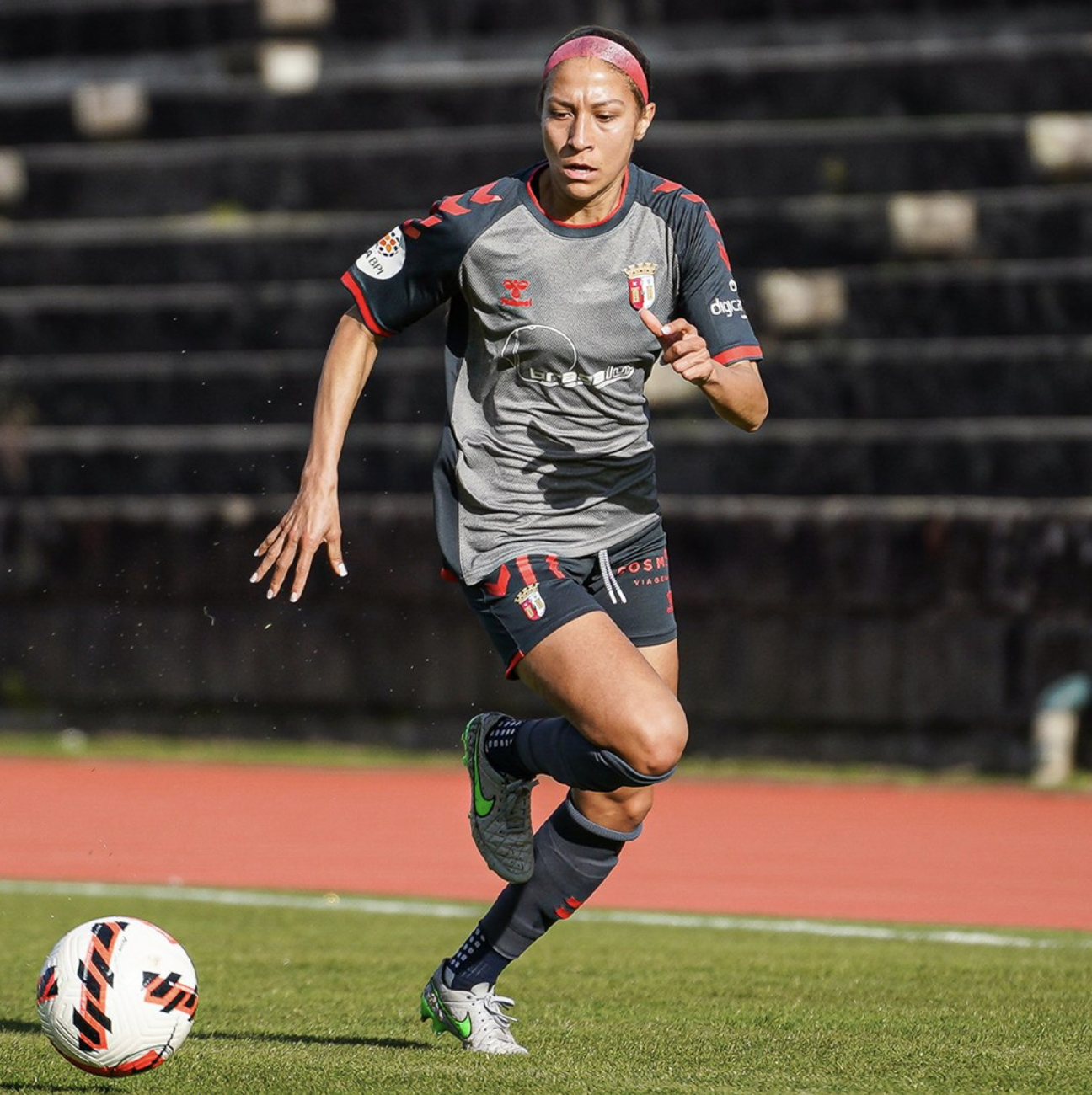 With the exception of Denmark and Sweden, the European seasons are quickly winding down. It’s all good news however, because all of the teams who are finishing are safe from relegation, and Real Madrid even could swoop in on the last week and get into the 2022-23 UEFA Women’s Champions League if things go their way.

Briana Woodall was not on the game day roster as SPG SCR Altach / FFC Vorderland beat First Vienna FC 1894 2-0 on Saturday, May 7th. Altach are in sixth place on the table with 24 points, two behind First Vienna and 22 behind league leaders spusu SKN Sankt Pölten. Their next game is hosting St. Pölten on Sunday, May 15th in the ÖFB Ladies’ Cup, and their next league game is also hosting Sankt Pölten on Sunday, May 22nd.

Ballerup-Skovlunde Fodbold (Daniella Diaz) lost 1-0 to Allerød on Saturday, May 7th. BSF are third in the table with 10 points, three behind Damsø and seven behind league leaders Solrød. BSF’s next match is hosting Fredensborg on Thursday, May 12th.

Emily Alvarado played all 90 minutes in Stade de Reims’ 1-0 win over Saint-Étienne on Saturday, May 7th. Reims is in seventh place with 29 points, three behind Montpellier and Bordeaux and 29 behind league leaders Lyon. Their next match is at Dijon on Saturday, May 28th.

Anika Rodriguez played all 90 minutes in PSV’s 2-1 win over Feyenoord on Sunday, May 8th. PSV are in third place with 42 points, nine behind Ajax and 12 behind Twente. With just two matches left in the season, PSV are eliminated from making the 2022-23 UEFA Women’s Champions League. PSV are at Twente on Saturday, May 14th.

Myra Delgadillo was subbed out at the half for Maria Leonor as SC Braga went on to beat CS Marítimo da Madeira 2-0 on Sunday, May 8th. Braga are now in third place on the table with 22 points, five behind Sporting CP and 14 behind Benfica. Their next match is at Sporting CP on Sunday, May 15th.

Sofia Álvarez and Kenti Robles were unused substitutes as Valencia and Real Madrid drew 0-0 on Sunday, May 8th. Valencia are in 14th place with 27 points, tied with Madrid CFF, one behind Sporting Huelva, and most importantly seven clear of fifteenth place Eibar and safe from the relegation zone. Real Madrid meanwhile are in fourth place with 57 points, two behind Atlético and the third and final UEFA Women’s Champions League spot. Valencia are at Eibar on Sunday, May 15th while Real Madrid hosts Villarreal.

Pamela Tajonar played all 90 minutes for Villarreal and despite picking up a yellow card got her first win and first shutout of the season, winning 2-0 against Real Betis on Sunday, May 8th. Villarreal are in eleventh place with 29 points, one behind Deportivo Alavés and two behind Betis. Villarreal is at Real Madrid on Sunday, May 15th.

Bri Campos was subbed on in the 63rd minute for Emma Åberg-Zingmark in Umeå’s 3-0 loss to Rosengård on Sunday, May 8th. Campos was also subbed out in the 68th minute for Elvira Meja Lindberg Fjällström after picking up a yellow card in Umeå’s 3-0 loss to Djurgården on Wednesday, May 11th. Umeå are in 11th place with seven points out of eight games, three behind Hammarby, 11 behind first place Häcken, and importantly one above Kalmar and a spot in the relegation playoff. Umeå hosts Eskilstuna on Sunday, May 15th.