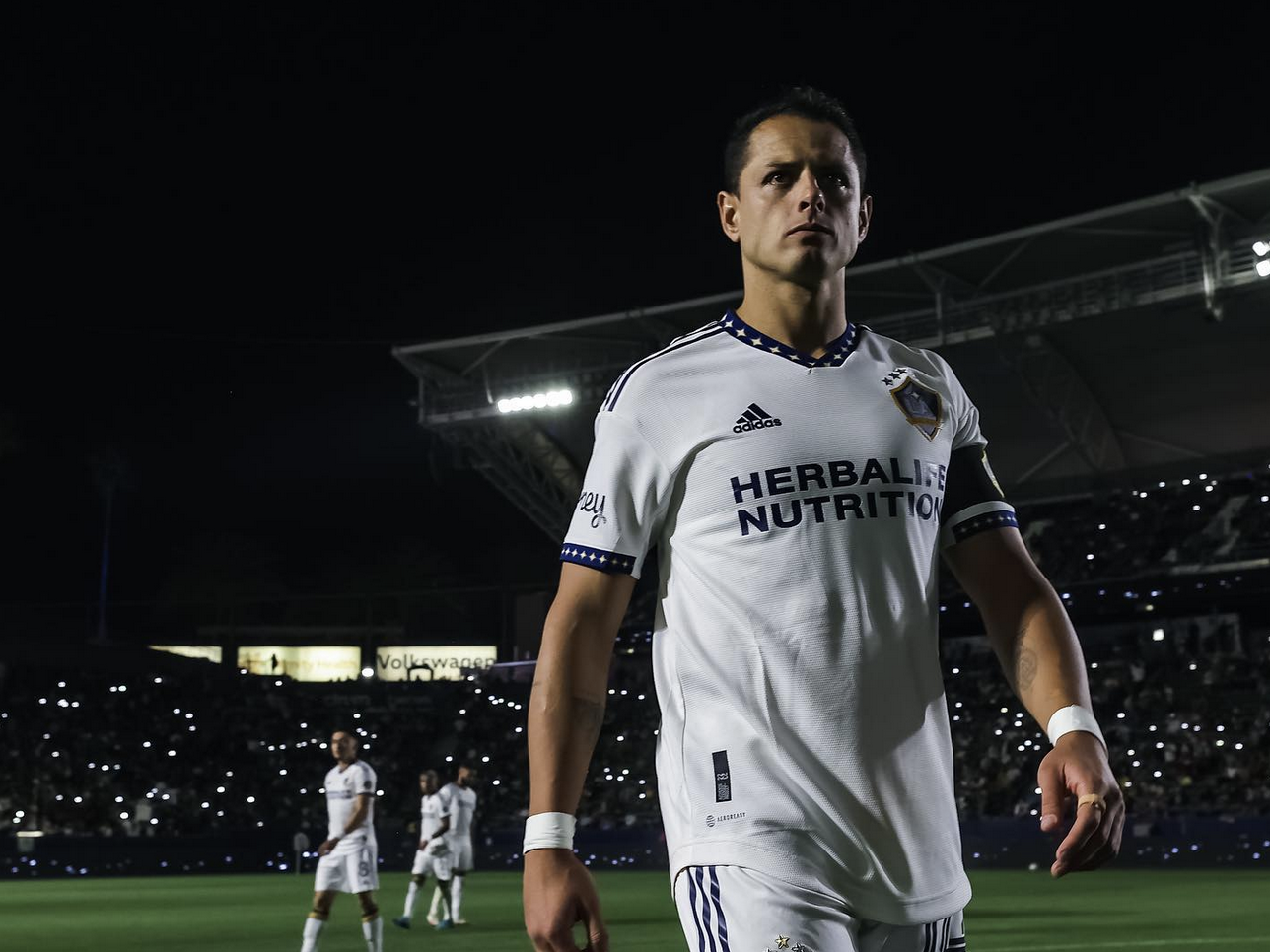 This week around the MLS could be described as lack of goals and more injuries. Let’s get into it.

The Galaxy were done fast on Saturday night. Within 23 minutes, they were down 3-0 to FC Dallas and ultimately lost the match 3-1. The game helped Dallas leapfrog the Galaxy in the West standings. Chicharito played the entire game and had one shot on target and has not scored in his last six games across all competitions.  Efrain Alvarez played the first half and had 91.7% pass accuracy including 11 forward zone passes. While all three Dallas goals could be considered Galaxy mishaps, none were due Julian Araujo who played the entire game.

The Galaxy are now in fourth place in the West with 19 points  and play Minnesota United Wednesday, May 18.

Carlos Vela and LAFC lost 2-0 on the road to the Colorado Rapids. Vela played the entire game and had just two shots total, none on target. He has not scored in his last nine games across all competitions.

Although LAFC controlled 62% possession, they had just two shots on target the entire game.

LAFC are in first place in the West with 23 points and play Austin FC Wednesday, May 18.

Ochoa and Chofis out again

Mexicans Abroad: A Well Rounded Weekend to Finish Out the Season
Mexicanas Abroad in Europe: Recaps & Previews – Week 52
To Top