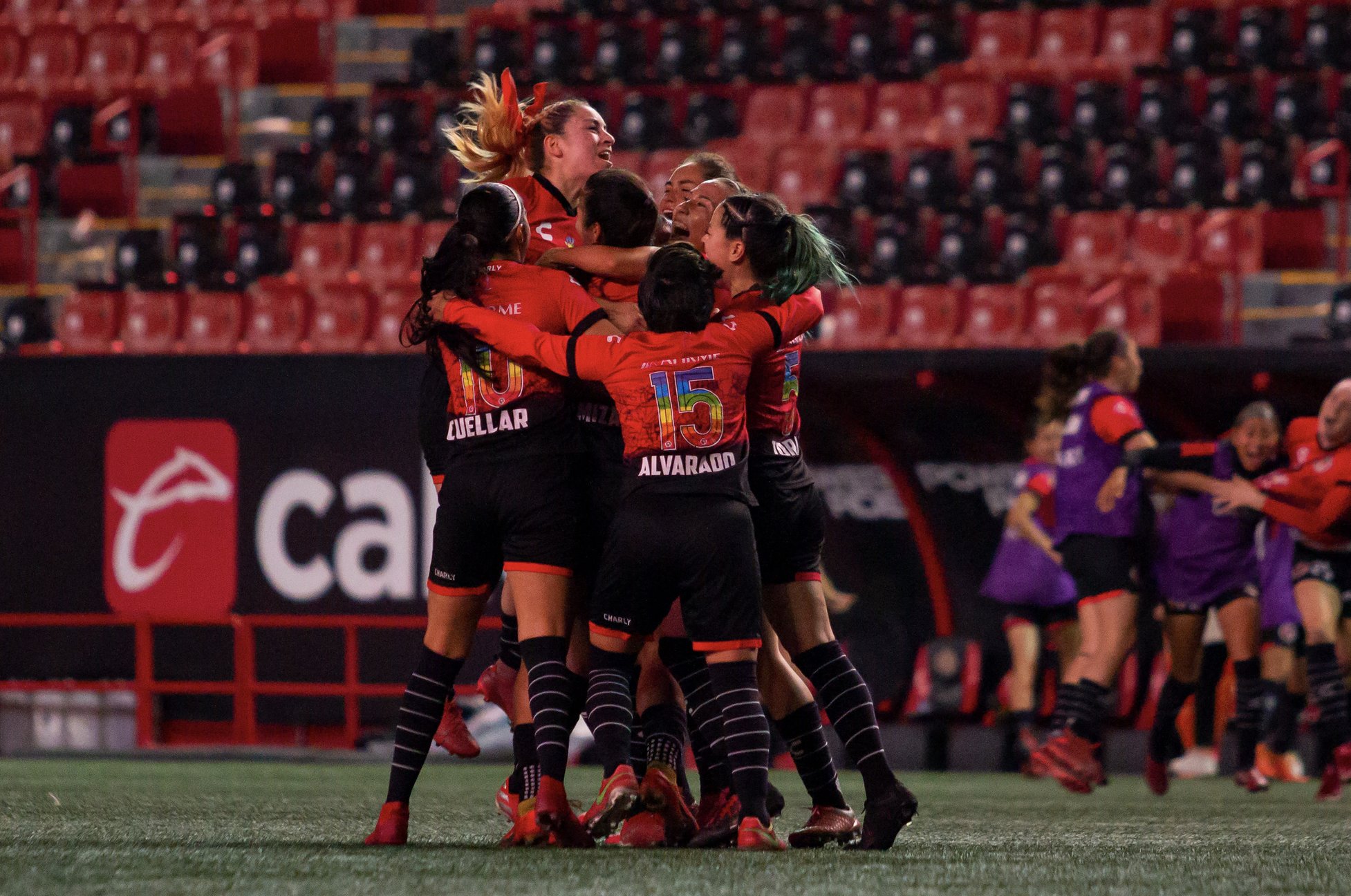 It’s been a while since we last recapped the league and after 17 weeks, the regular season comes to an end. The liguilla is set and the quest for a championship begins. It’s ridiculous to try to pack three weeks of action into a small recap article. But we’re going to do it anyway. Here’s what stands out from Weeks 15 through 17.

Chivas finishes in second. We’ve talked about this throughout the season but it needs to be repeated: what Chivas has done with a consistent foundation is massively impressive. They end 17 weeks with their best point accumulation throughout a regular season with 43 points. They were undefeated with 13 wins and only four draws. And the most impressive of all, they conceded only six goals the entire season. Six. The best defense in the history of the league. Not to mention Licha Cervantes became the second back-to-back golden boot winner in league history with 14 goals.

But what’s most impressive of all might have been best demonstrated in tonight’s match. In the 83rd minute of play, Licha Cervantes wins the ball off the last defender and forces the keeper out. A simple touch forward would’ve left her in front of the goal. Instead, she sees her teammate, Caro Jaramillo, out of the corner of her eye and selflessly passes the ball to the left where solo Jaramillo buries it to gain the victory and finish second in the standings. It isn’t a perfect team but it is a team effort. From the best defense to the best offensive player. Only time will tell if this leads to a championship title.

Xolos found that fight. It literally came down to the final minutes but Xolos once again found their way into the Liguilla. It’s the first time they’ve secured back to back Liguilla qualifications in their team’s history, amplifying Faviola Vargas’ impressive management that much more. It wasn’t as structured of a season as they had during the 2021 Apertura. Xolos only won four matches this time around, whereas in AP2021, they secured nine victories. They also scored more goals than they conceded last season; this season, their differential ended at -5. But while their season wasn’t quite the same, the Liguilla brings deja vu as they’ll once again face off against Rayadas in the first series. Whatever the outcome of these playoffs may be, Xolos won’t go down without a fight.

Pumas returns to La Fiesta Grande. The fight for the bottom of the standings could’ve seen a number of teams making it the Liguilla. And through a series of fortunate situations, Pumas not only secured a Liguilla position but finished off the regular season in seventh place. Funny enough, Pumas’ biggest strength this season has been how level they are; the way they’ve managed to do just enough to enter the postseason. They scored just one more goal than they conceded. They lost to Chivas in Week 15 but secured two solid victories to close out the season. It’s unclear what Karina Baez’s strategy will be going into her first playoff run but it is good to see some talented players getting to return to the postseason. Stephanie Ribeiro — with five goals in the regular season — will have a chance to add offensive pressure to Chivas’ best defense to date.