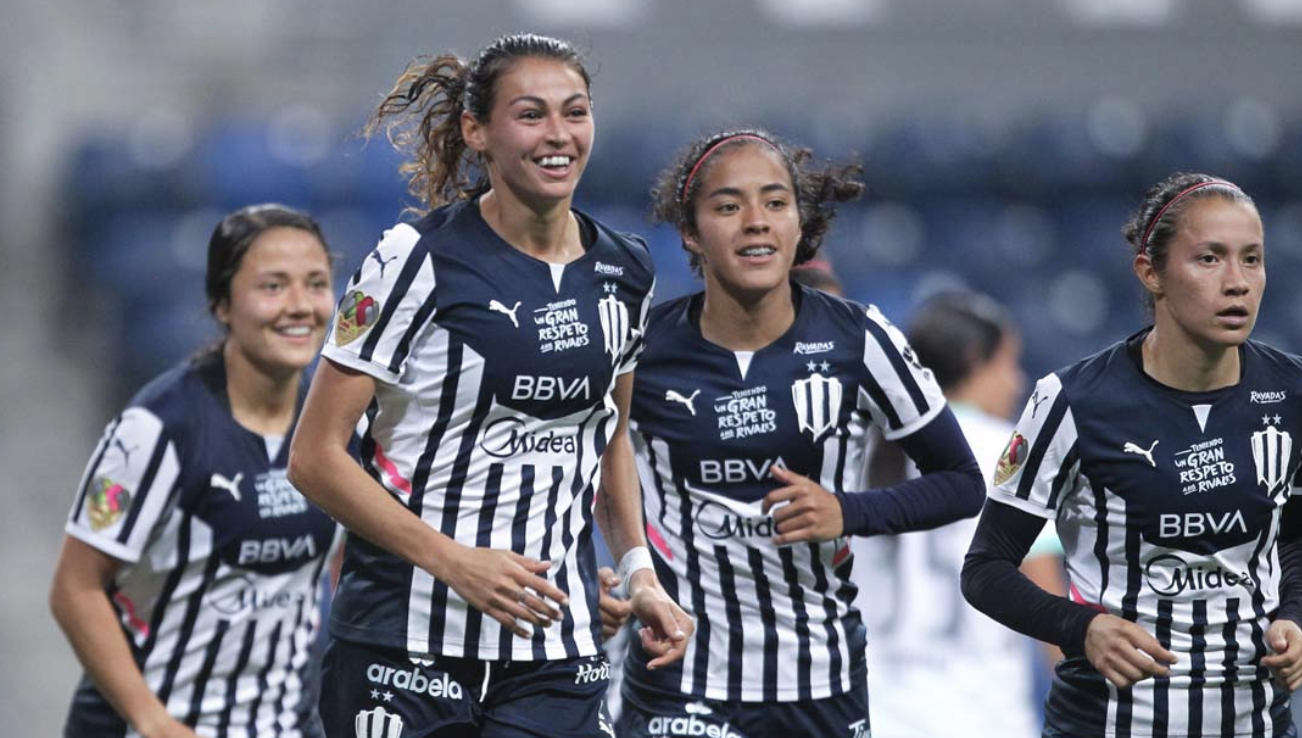 There’s only three weeks left to go in the regular season. Let’s see what lasting impressions Week 14 left us.

Pachuca returns to Liguilla glory. After missing a place in La Fiesta Grande last season, Las Tuzas became the fifth team to secure their place in the playoffs despite their 5-0 loss to Rayadas (also despite announcing yet again the departure of another head coach; this time Octavio Valdez). Charlyn Corral continues to be a highlight for the team with 12 goals so far this season and is in second place in the goal scoring race with Monica Ocampo and Viridiana Salazar maintaining their roles as strong offensive assets. Even with the lapse against Rayadas, Pachuca’s midfield has also been solid with Natalia Gomez Junco providing support in that area. The priority now will be to finish the season off as strong as possible.

Rayadas’ dominance continues. With the blip of the Xolos game behind them, Rayadas hasn’t missed a beat. They currently lead the standings with 42 (!) goals in favor and only ten goals against. They seem to be able to do everything well this season. They can find open space on counters effectively. They can build up from their defense and create structure in real time. Their reactions to rebounds is second nature whenever one of them is in the box. There’s no stopping this team. Only Tigres and Chivas will see if they can repeat what Xolos did and find the weakness in an otherwise impenetrable team.
The topic of visibility returns. It was recently announced that TUDN, one of the main outlets that broadcasts Liga MX Femenil games both in the US and Mexico, would be moving all of the league’s matches to Vix – a partnering streaming service that has shown games in the past including several Mexican Women’s National Team matches. For the record, Vix is a free platform that is accessible on most Smart Tvs. But as a fellow Liga MX Femenil colleague put it, this idea of distribution via digital spaces doesn’t always mean growth for the league’s visibility, especially if it is being pushed into a single space. In a similar public pushback to Premier League games being sent on Peacock instead of on cable and other leagues or matches being forced onto digital platforms, it is a normal conversation to have about why the women’s league is chosen for this type of experimentation while the men’s league isn’t. There’s validity to the discussion taking place and it would serve us all to reflect on that discourse as much as we can.