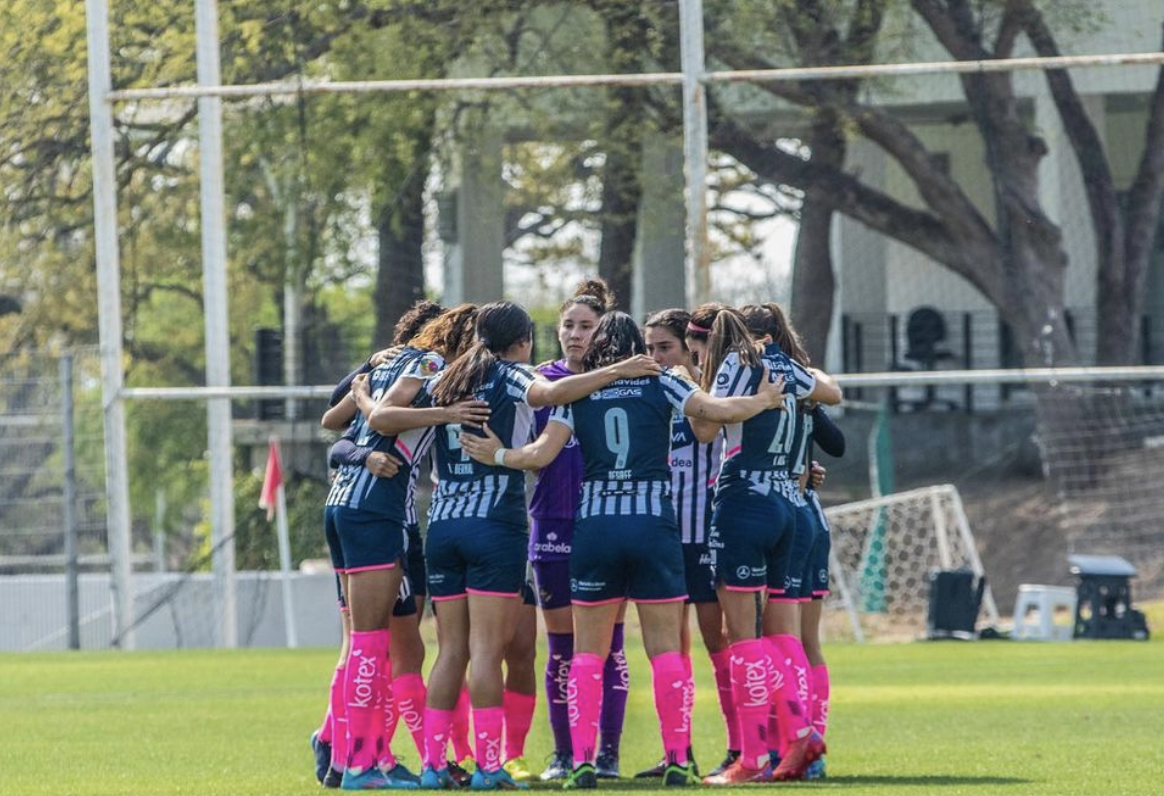 A whooping 28 goals were scored during Week 13, three teams secured their place in the playoffs and one team is making it difficult for the rest of them. Here are the highlights from Week 13.

Playoff spots are starting to get filled. Congratulations to Rayadas, Tigres and Chivas on securing their place in the playoffs. Despite being the only team out of the top three with a loss this season, Rayadas’ consistent form should be applauded and Eva Espejo’s system looks not only as good as new, but stronger as she grows in her position. Tigres – although it feels funny to discuss this as they currently sit in second – seems slightly off. The parity of the league improving likely has a lot to do with Tigres’ dominance not feeling so grand but even then, their system still feels as though it’s finding itself so late into the season. As for Chivas, the joke “Lucha más 10 jardineros” has become more of a badge of honor. They might not have the arsenal of players the top two teams possess but the Guadalajara club is still pushing through as a top team. Only time will tell if they can return to the finals.

The final battle for liguilla spots will bring a refreshing group of teams. Pachuca are getting closer to securing a Liguilla spot after last season’s rebuilding phase but the rest of the teams battling it out have shown their own level of entertaining rebuilding. Xolos continues to find their form even with Angelina Hix’s injury and the loss of Itzel Gonzalez. Atlas – despite no real star player – has found consistency in Adriana Iturbide and Fabiola Ibarra (not to mention Veronica Perez). Pumas and Cruz Azul also keep flirting with that final eighth place position. It’s unclear whether these teams will pose a threat to those at the top but anything can happen in the Liguilla.
Puebla is a good, uncomfortable team. It’s not impossible but the chances of Puebla securing a place in the Liguilla are incredibly small. Still, calling them “uncomfortable” is very much a term of respect. In the past 13 weeks of action they’ve been able to draw against America, keep Chivas to a one-goal margin, and beat Xolos. While they weren’t able to convert any goals against the top regio teams, they kept both sides to a two and three-goal margin. The bottom of the standings tend to fluctuate and it is very likely Puebla is one of the fortunate sides that is seeing progress this season that won’t appear going into the next. But I think this season is different. They round out their final four games with teams in similar places and if they succeed with their defensive tactics will likely end the season in a promising position.