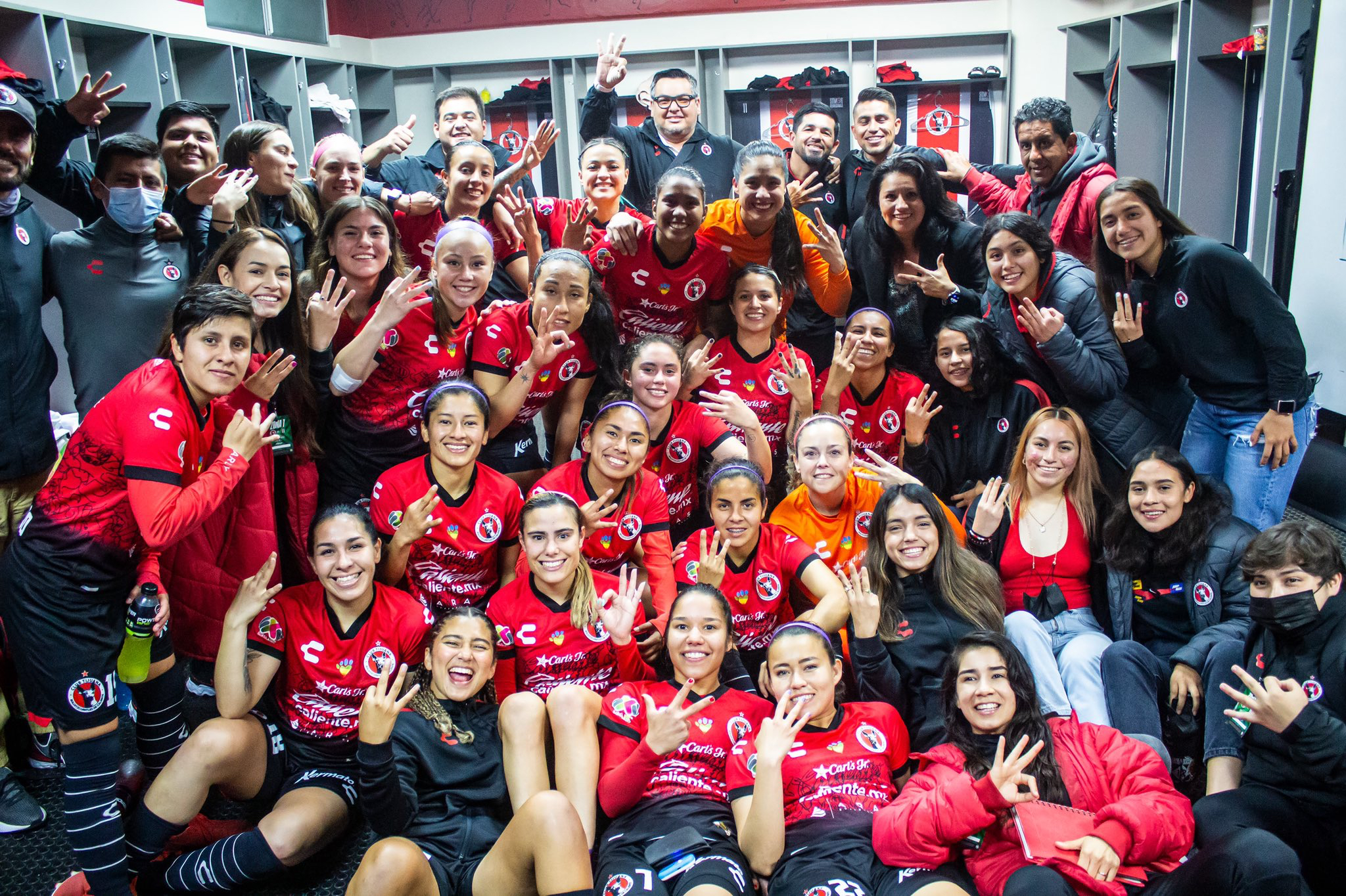 A doble jornada brought back some consistency for some teams while other teams are starting to finally pick up steam. Here’s what stood out during Week 11 and Week 12.

America comes back from the Clasico Nacional with strong victories. After giving up the lead in the Clasico Nacional, America was forced to reflect on their failure to capitalize and took that to heart. Eight goals between two matches against Queretaro and Toluca with only one goal conceded gives the team the cushion it needs to maintain its top four position in the final stretch of the season. Sarah Luebbert continues to prove herself a useful asset, securing two goals each game and Natalia Mauleon her effectiveness when she’s given the minutes. Goalscoring is America’s best asset this season but against a Puebla team with a strong goalkeeper in Sienna Ruela who kept Chivas to just one goal last season, can’t go in too overconfident.

Chivas and Licha continue to put up a fight. A strong victory over Xolos and an adequate 1-0 victory over Puebla to close out the doble jornada keeps Chivas in their third place spot in the standings. Caro Jaramillo would steal the show in the match against Xolos while Licha Cervantes returned to the score sheet with the sole goal in the Puebla match. Licha now has 11 goals this calendar year, scoring every 60 minutes this season and holds the top spot in the golden boot race. And though Licha, Caro and a few others have been incredible assets offensively, Chivas’ defense is underrated. Only five goals have been conceded by the Chivas defense, an impressive stat for a backline largely made up of young players who have alternated between Blanca Felix and Celeste Espino in goal. They’ll take on Leon Femenil in Week 13 where Licha might very well add to her goal tally and Chivas will find more confidence in their system.

Xolos creeping their way to a playoff position. Despite that tough 3-0 defeat against Chivas in Week 11, the stars aligned for Xolos Femenil in their Week 12 matchup against defending champions Rayadas. Perhaps it was a layer of revenge from last season’s liguilla series but Xolos capitalized where Monterrey couldn’t, scoring at the very beginning of the second half with a strong solo run from Paola Del Carmen. Rayadas failed to recover after that, allowing a second goal less than 20 minutes later from Sanjuana De Jesús Muñoz. For Rayadas, it’s a small blip in a great season run for the two-peat. For Xolos, it shows even the strongest of opponents are stoppable and their upcoming match against Necaxa should go smoother.