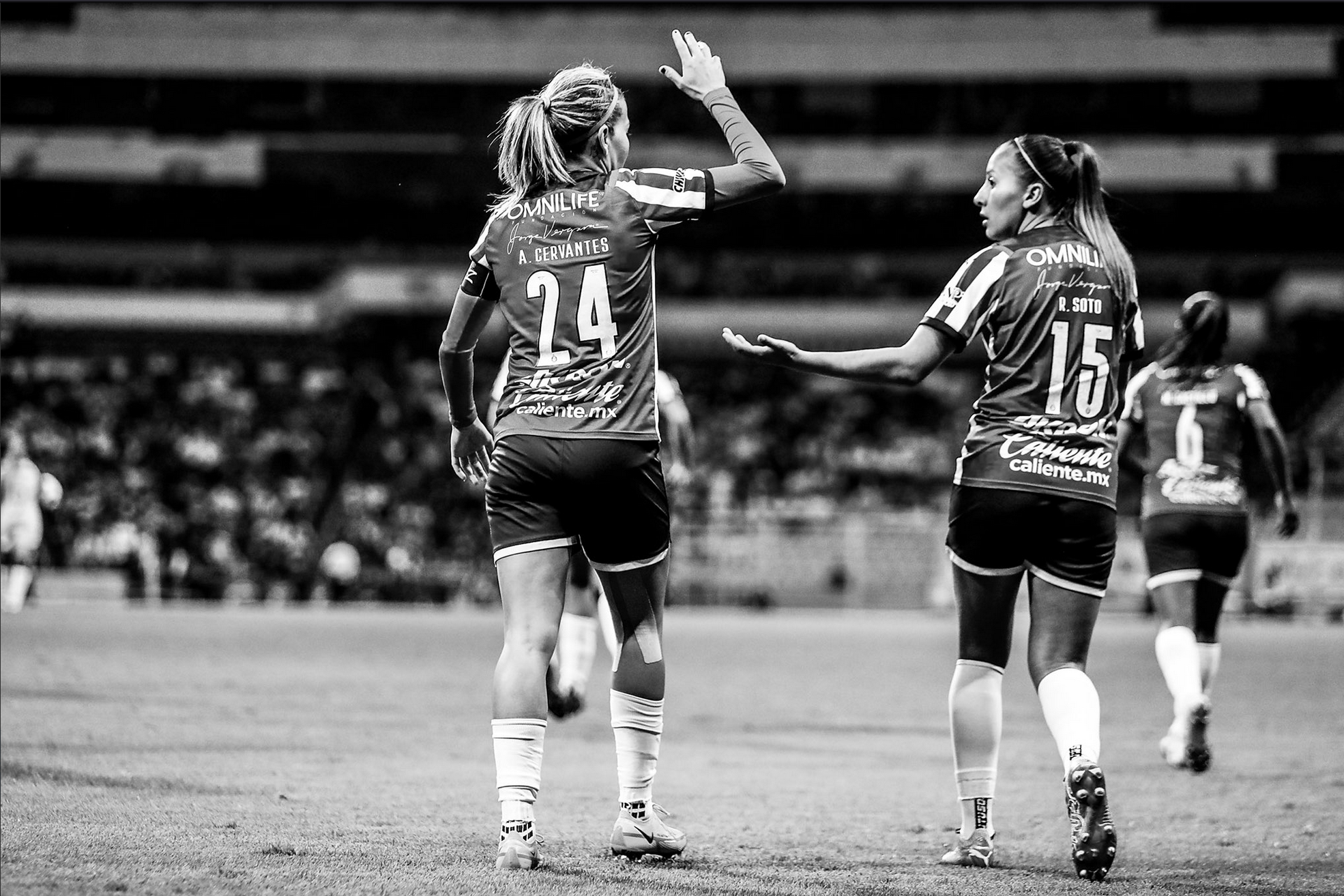 The terrible incidents in Queretaro paused activity for all leagues during Week 9 and those games will be postponed for the time being. As we all continue to work through our emotions about Mexican soccer and the culture that exists around it, we also got to return to the beauty that it offers as well. Here are the highlights from Week 10.

The Clasico Nacional delivered yet again. Watching America Femenil and Chivas Femenil face each other is never boring and Chivas’ 2-1 victory over the home side at the Estadio Azteca reminded us of the work both teams have to do as they fight for a spot in the top four. All the strength America’s offense has demonstrated throughout the past few weeks was neutralized on Sunday night, even after Katty Martinez gained the lead off a strong penalty kick early into the match. Sarah Luebbert was a challenging attacking player for the Chivas defense but Alfaro’s side still found a way to close them off. And for all the opportunities America couldn’t capitalize on, Licha Cervantes (who was playing her first game after being out on injury) converted both of hers to give her side a much-needed victory. Licha has now scored 10 goals and is averaging a goal every 51 minutes this season. She also has scored a goal in every game she’s played in for club and country this calendar year. With plenty of league action and international competitions coming up this summer, it should be an exciting year for the Chivas icon.

It might be too late for Santos. Santos currently sits in 17th place with only seven points to their name. It’s very unlikely they’ll earn themselves enough points to even be considered for playoff contention but their 3-2 victory over Cruz Azul did show glimmers of last season’s fire. Two goals in the first five minutes from Santos left Cruz Azul feeling the pressure but even as Cruz Azul initiated a comeback with a few golazos of their own and an additional player when Santos earned a red card, Mariela Jiménez would earn her brace and get Santos their second win of the season. It was a chaotic match that will hopefully allow Santos to go into their game against Pachuca with more confidence.

Is there trouble for Tigres? This feels ridiculous to even write. Tigres currently sits in second place with 21 points, 21 goals in favor and only nine goals against. But for a team that usually breezes through the regular season with ease, their weaknesses have been more exposed lately, especially when you pay attention to their draws. This past week, a goalkeeping error gave Toluca a goal in the first seconds of the match. Mia Fishel and Fernanda Elizondo did their part to get Tigres back into the match but another defensive error would allow Natalia Colin to level the match in the final play, leaving both teams with a point each. There’s no real danger to Tigres, to be honest. They will very likely secure a place in the Liguilla and even fight for the title. But the little dips makes one wonder whether or not they’ll lift the title again.