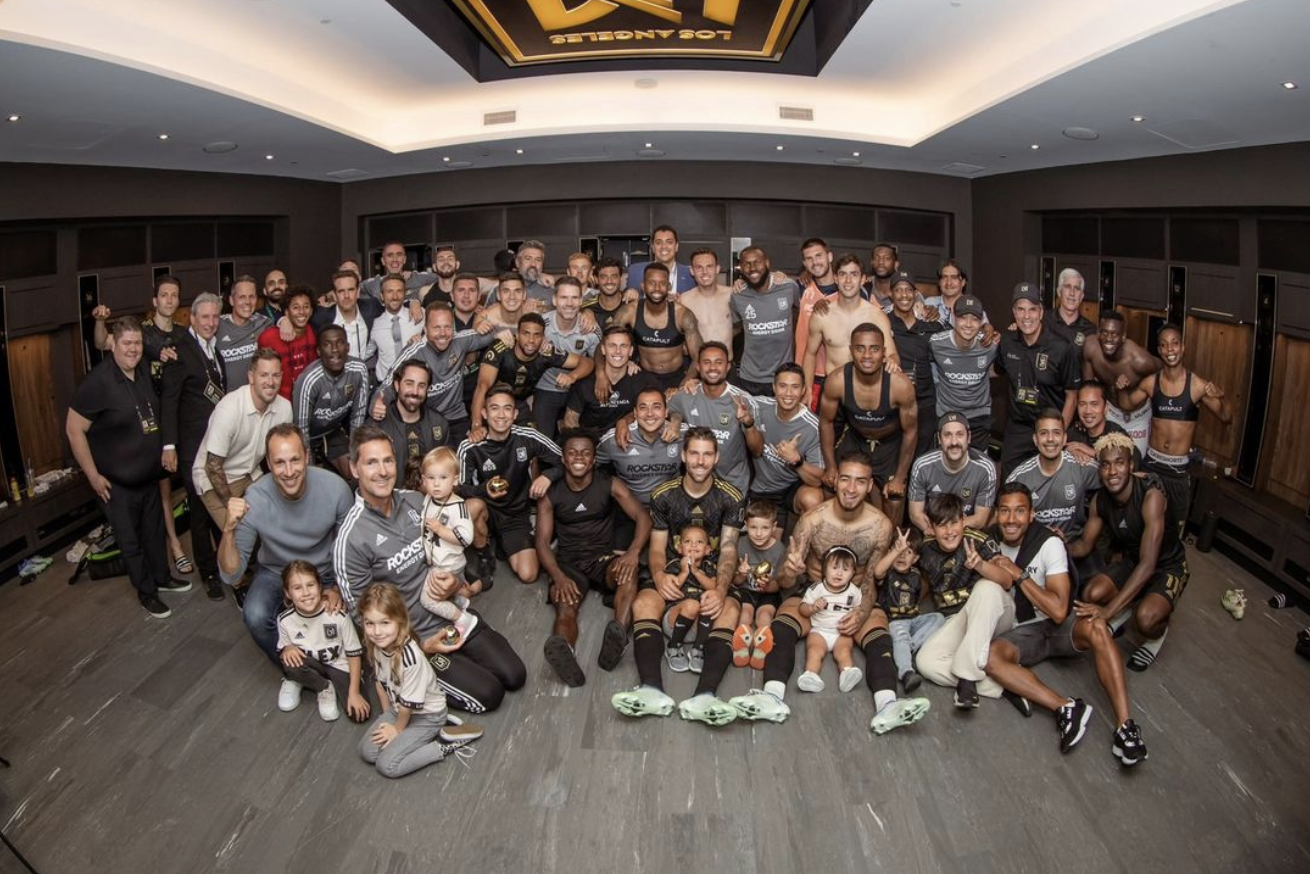 This week, most teams maintained their place in the standings while one had a major plummet. Let’s get into it.

Galaxy Gain A Point on Road

The Galaxy game was underwhelming. There were few chances for both teams and even when they did have chance, none were obvious goal scoring opportunities.

Chicharito, who scored the opening goal in last week’s win over LAFC, played the entire game and had just two shots, neither on target. His five goals are tied for most in MLS. Julian Araujo played 87 minutes in his sixth start of the season. He completed 79% of his passes and had a single interception.

Efrain Alvarez played the entire second half and had a single shot. It was his fourth substitution appearance of the season.

The Galaxy are currently in third place with 13 points.

The Galaxy play Tuesday against the San Diego Loyal in the U.S. Open Cup and Saturday against Nashville SC. Nashville is currently in eighth place in the West with 11 points.

Carlos Vela and LAFC beat Sporting Kansas City 3-1 on Sunday. Vela played the entire game and had two shots overall. It was the second week in a row he has played the full 90. With the win, LAFC maintained first place with 16 points. They play Orange County SC in the U.S. Open Cup Wednesday and play at FC Cincinnati on Sunday.

David Ochoa is off the injury list for the first time this season. Manager Pabloe Mastroeni still elected to start Zac Macmath in goal at NYCFC. While RSL have been in first place for most of the early season, they were eviscerated on Sunday, losing 6-0. It was the first time they had given up more than two goals this season.

Now in sixth place with 12 points, RSL will play Hailstorm Wednesday in the U.S. Open Cup and the Portland Timbers on the road on Saturday. The Timbers are currently in ninth place in the West with 10 points.

Javier ‘Chofis’ Lopez missed his fourth straight game with a calf injury. The Quakes tied Nashville SC 2-2 for just their third point on the year. They are still in last place in the West. They play Bay Cities on Tuesday in the U.S. Open Cup and host the Seattle Sounders on Saturday. The Sounders are in 11th place in the West with seven points.

Mexicans Abroad: The Fight for One of Europe’s Prestigious Cups
Mexicanas Abroad in the Americas: Recaps & Previews – Week 50
To Top