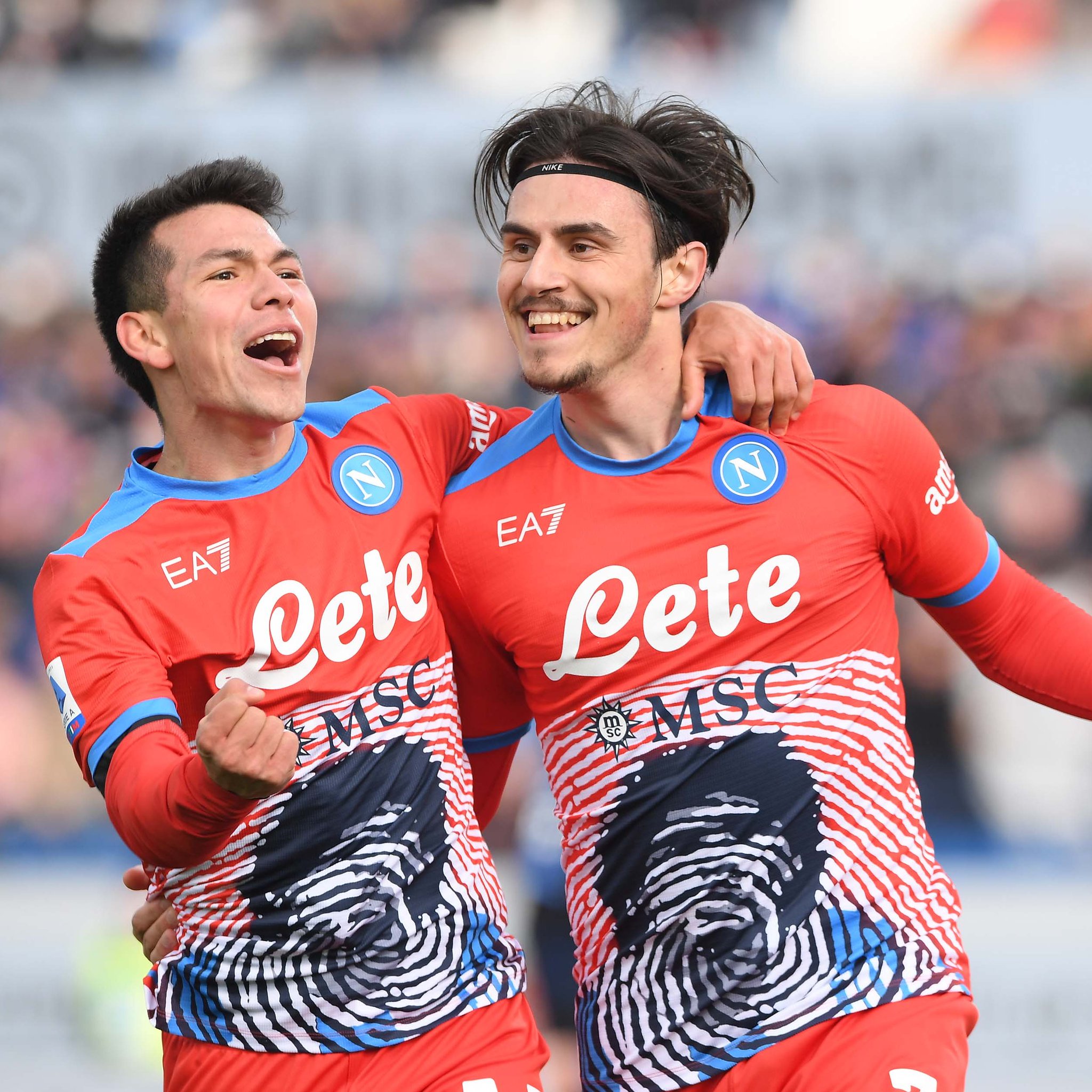 FutMexNation here to bring you a recap about our favorite extranjeros abroad and what you might have missed out on this weekend.

Erick Gutierrez made his return to Eredivisie after helping Mexico secure their spot in the 2022 World Cup. He would shift his focus to the Eredivisie as PSV continues a tight battle with rivals Ajax for the league title. The two teams were separated by only two points going into this weekend’s matches but PSV would go down 3-0 in less than 30 minutes against Twente. It was an uphill battle but the team secure themselves a point with the leveling goal in the 94th minute. Guti played the first 45 minutes of the match. He would be substituted for Cody Gakpo who would go on to score PSV’s second goal. Guti had 38 precise passes along with a 88% passing accuracy. He completed one long pass, and won six duels. PSV will switch gears as face off against Leicester City in the quarterfinals for the Europa Conference League on Thursday.

After a frustrating international break for Chucky Lozano, he returned back to Naples to face against Atalanta in a crucial matchup that could see Napoli go to first in the league standings. Napoli secured the 3-1 victory and Chucky would have himself a very solid game. Coming off the bench, Lozano entered in the 69th minute for Lorenzo Insigne and just twelve minutes would provide an assist for Napoli’s third goal off a well-orchestrated counterattack. Apart from the assist, Chucky also had three precise passes along with a 60% passing accuracy. With this victory Napoli is tied for first place with AC Milan with 66 points. Napoli will return home and take on Fiorentina next Sunday.

Real Madrid 2 – 1 Celta de Vigo ( Nestor Araujo did not play and watched the game on the bench. Orbelin Pineda played 9 minutes as he entered in the 81st minute as a substitute for Brias Mendez. Pineda would have 11 precise passes along with a 84% passing accuracy. He also won four duels. Celta currently sit in 11th place with 36 points.)

Real Betis 4 – 1 Osasuna ( Andrés Guardado played 10 minutes and would come in as a substitute for Joaquin. This is Guardado’s return after being sidelined with an injury. Diego Lainez did not see any activity and watched the game from the bench.)

FC Barcelona 1 – 0 Sevilla ( Tecatito played 23 minutes in Sevillas loss, he would come in the 67th minute for Erik Lamela and would receive a yellow card in the 85th minute. Tecatito had one key pass, won a duel, had five precise passes along with a 71% passing accuracy. With this loss Sevilla loses the 2nd place position and falls into fourth place.)

Groningen 1 – 3 Ajax ( Edson Alvarez played 29 minutes in his team’s victory. He would come off the bench and replace Mohammed Kudus. In the 29 minutes played Edson had 11 precise passes along with a 73% passing accuracy. He completed two long passes, won a duel, had a shot on target and had two clearances. With this win and PSV’s draw Ajax now take a 4 point league lead.)