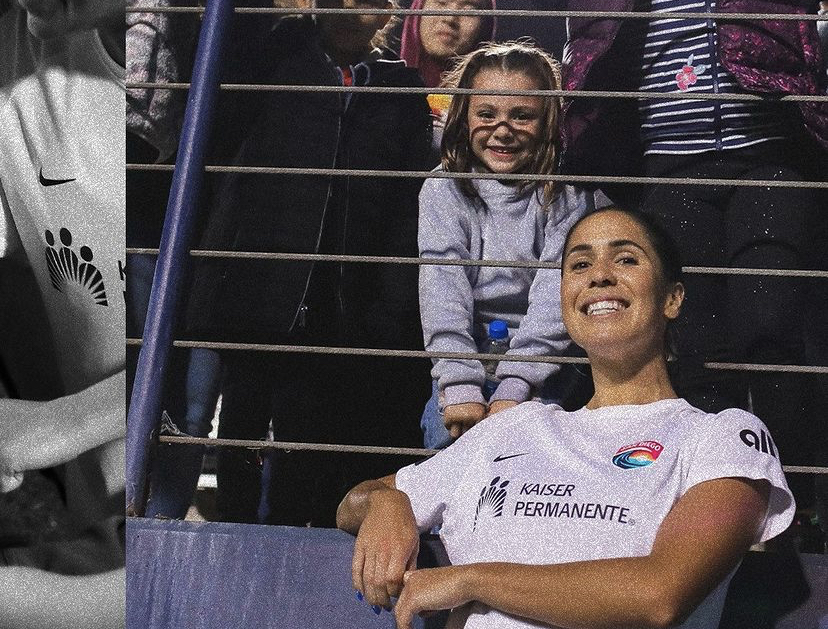 With the influx of more Mexicanas Abroad both in the the Americas and Europe, we thought it’d be a good idea to split the column into two. If you have any information on Mexican players playing in the Americas (or anywhere else around the world), please let us know!

Karina Santana played all 90 minutes and Zoe Tapia was an unused substitute as Suva Sports lost 9-0 to Saprissa on Saturday, March 19th, resulting in the termination of coach Juan Molina. Suva Sports are in last place on the table with zero points, three behind ninth place Municipal Pérez Zeledón and fifteen behind first place Alajuelense. Their next match is against Municipal Pococí on Saturday, March 26th.

Karina Rodríguez was an unused substitute as the Washington Spirit drew the Orlando Pride 0-0 in the NWSL Challenge Cup on Saturday, March 19th. The Spirit’s next match is Friday, March 25th when they host NY/NJ Gotham FC.

Katie Johnson played 65 minutes for the San Diego Wave, being subbed out for Isabella Briede after contributing four shots and two shots on goal in Wave’s 1-1 draw with Angel City FC in the NWSL Challenge Cup on Saturday, March 19th.

María Sánchez (played all 90 minutes for the Houston Dash, contributing a shot in their 3-1 loss to the Chicago Red Stars in the NWSL Challenge Cup on Sunday, March 20th. Sánchez’ game however may be best remembered for the play below against Bianca St. Georges. The Dash’s next match is Friday, March 25th at Racing Louisville.