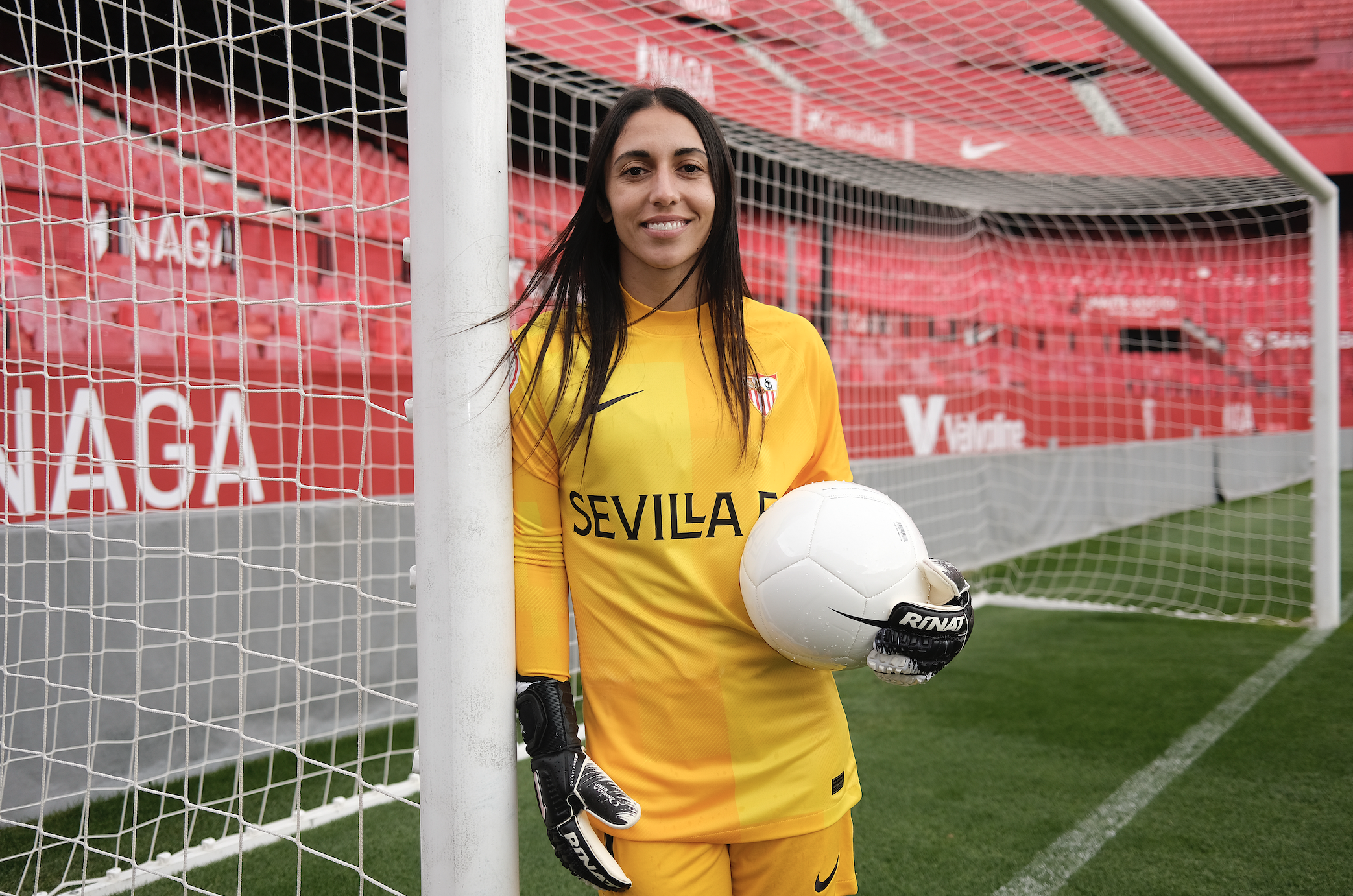 Lots of domestic cup competitions happened last week, and it was good to see so many of the Mexicanas Abroad advancing. The Mexicanas Abroad number also grew this week by one as Club Tijuana goalkeeper Itzel González announced a move to Sevilla. She joins Pamela Tajonar and Kenti Robles as Mexican players in the Spanish Liga Iberdrola, and we wish her the best of luck and look forward to following her career!

Karina Santana played the entire match and Zoe Tapia was subbed out during the second half as Suva Sports suffered a 3-0 loss to Guerreros Del Sur on Sunday, January 23rd. After two games, Suva is tied with all other Group B teams with three points, but the heavy nature of the defeat sees them at the bottom of the four team table by manner of goal differential. Suva’s next match is away at Alajuelense on Sunday, January 30th.

Brøndby beat Rosengård 1-0 on Saturday, January 22nd in a preseason friendly. It’s not known if Daniella Díaz played. Brøndby’s next match is another friendly, this time at home against Kristianstads DFF on Sunday, January 30th.

Silvana Flores was not on the game day roster as Tottenham lost 3-0 to Manchester United on Sunday, January 23rd. Spurs are fourth on the table, three points behind third place Manchester United and five behind league leaders Arsenal. Tottenham’s next match is a FA Women’s Cup fourth round match at home against Leicester City on Sunday, January 30th. Their next league match is Sunday, February 6th when they host Brighton & Hove Albion.

Emily Alvarado played all 90 minutes in Stade de Reims’ 3-1 loss to Bordeaux on Saturday, January 22nd. Reims drops to seventh place with 14 points, three behind Bordeaux and 22 behind league leaders Lyon. Reims’ next match is a Coupe de France Féminine Round of 16 match against Monaco in the principality. Their next league match is Saturday, February 5th at home against Issy FF.

Anika Rodriguez played 77 minutes before being subbed off for Zera Hulswit in PSV’s 3-1 loss to Twente on Sunday, January 23rd. PSV is in third place in the league with 26 points, two behind second place Ajax and four behind Twente. PSV’s next match is a KNVB Women’s Cup Round of 16 match at IJFC on Saturday, January 29th, and their next league match is on Sunday, February 6th when they host Ajax.

Pamela Tajonar was not on the game day roster as Villarreal went past Logroño on penalties in their Wednesday, January 26th match in the third round of the Copa de la Reina. While their next Copa match hasn’t been scheduled yet, their next league match is hosting UDG Tenerife on Sunday, January 30th.

Mexicans Abroad: Duel for First Place in one of Europe’s Prestigious Leagues plus an Epic Comeback
Mexicanas Abroad: Recaps & Previews – Week 43
To Top