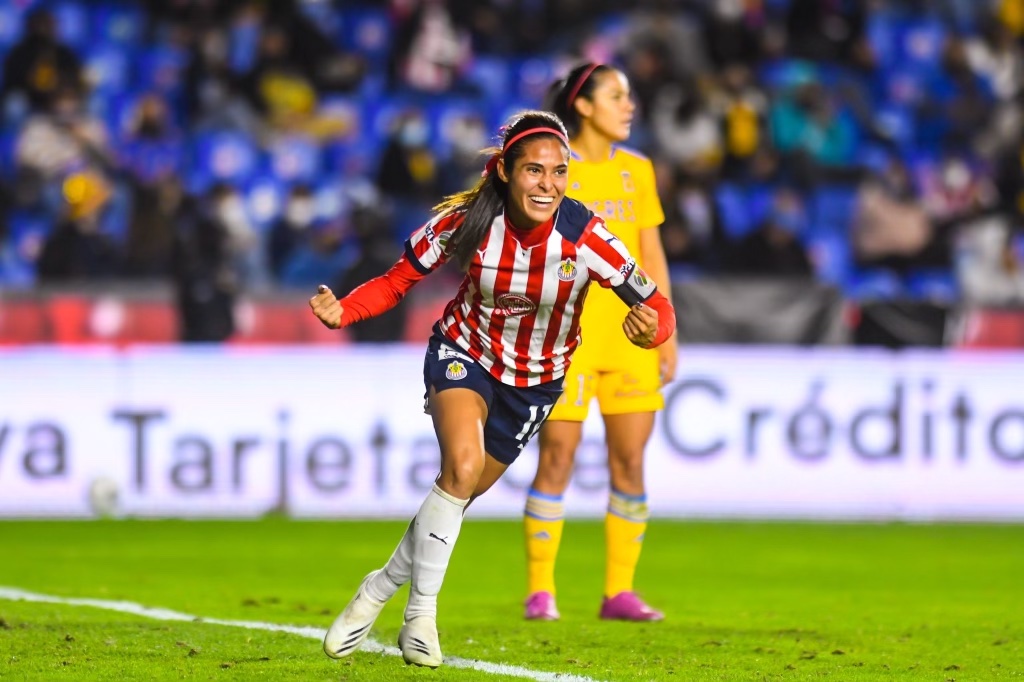 The second week of Liga MX Femenil had its share of exciting impressions that could come to influence the latter parts of the season. Here are the three things that have strong momentum.

Tigres vs. Chivas continues to be an exciting rivalry. It’s never a dull moment when these two teams play and in an early face off during Week 2, Tigres continued to be a powerful force at home while Chivas proves their foundation and effort is worth paying attention to. In a match without star player Licha Cervantes, Chivas would secure a point on the road thanks to 21-year-old Joseline Montoya who has proven herself dangerous on the wing. Tigres, who also secured a point, would also find positives from the game, with Uchenna Kanu scoring her first of the season and validating Tigres’ long-standing advantages with depth. It’s still early but a playoff match-up between these two teams at their best will be entertaining no doubt.

Rayadas are going strong. After a COVID outbreak forced their first match to be postponed, Rayadas came out victorious in their technically debut match of the Clausura 2022 season. The defending champs took some time to get the three points but strong goals from Diana Evangelista and Nicole Perez would come after the 50th minute and show the levels of experience Eva Espejo has at her disposal. If the team can maintain this strong offensive caliber, they are going to be dangerous for the rest of the season.

Pachuca might be rounding out the edges. Tuzas Femenil has gone through some ups and downs over the last few seasons but it looks like a new coach and recovered players are helping the team start off on the right foot. A rough 4-1 loss to Chivas in the season opener might just be a blip in the potential this team has in the long term. Charlyn Corral would score the opening goal, finding space inside the box only she knew how to, followed by Andrea Balcazar getting the final dagger in the 91st minute. Might be impulsive to say but a strong Corral may be all Pachuca needs to get back to their historic ways.