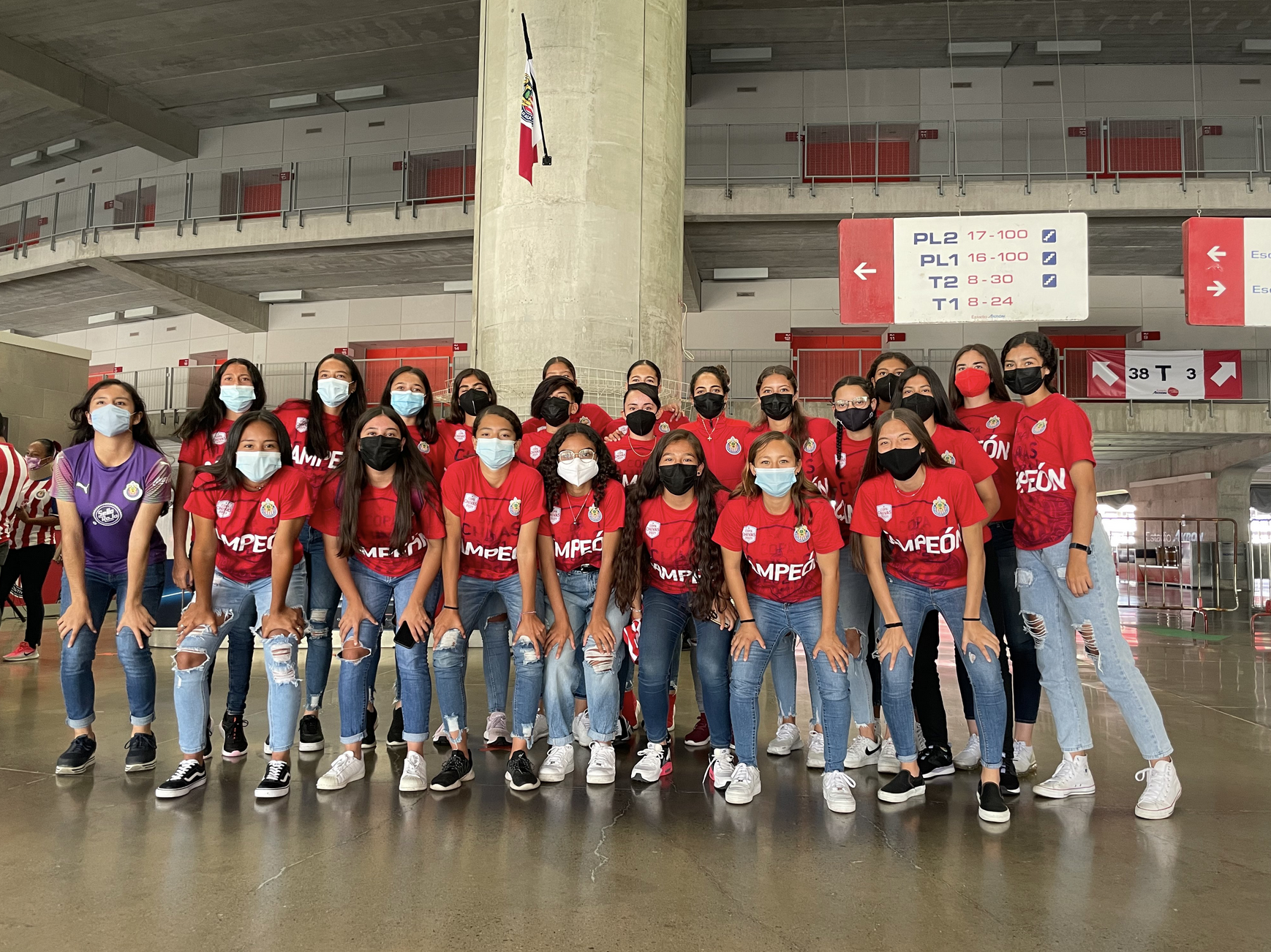 Initially intended as a player development league, the first division of Mexican women’s futbol has slowly matured as a professional league. With the removal of age limits, the inclusion of dual and foreign nationals, the league has strengthened competition and raised the average roster age.

To ensure young players continue to have a space to grow despite all these changes, the Liga MX Femenil will take a big step on Saturday, as the inaugural season of the U17 tournament will begin with a match between Pumas and Cruz Azul.

The format is quite similar to the one used in the rest of the Mexican league, albeit with a few changes. Let’s take a look at how this new addition will work:

1. Teams will be split in two groups: Longtime Liga MX Femenil followers will remember the group format being used for the first division during the Apertura (July-December) 2017 season up until May 2019. All 18 Mexican First Division clubs will participate, and the groups are arranged as follows:

Each team will face each of their group rivals twice, once at home and once away. One team from each group will rest during each match week and all the matches will be scheduled on weekends, to avoid any interference with the players’ studies.

2. There will be a knockout round (Liguilla). The top four teams of each group will make it to the Liguilla. The quarterfinals will combine and arrange the 8 teams based on their ranking (1st place of Group 1 will face the 4th place of Group 2, and so on). Quarterfinals and semifinals will be played as single-elimination matches, with the final returning to the traditional two-leg format.

3. All teams must have at least one woman registered on staff. They can either be head coaches or assistant coaches.

4. Players can potentially move between U17 and first division tournaments. The “carnet único” or single registration used for men will also apply here. Players born in 2004, 2005, or 2006 are eligible to play on both first and youth divisions. Same is applicable to players who were already registered in the first division prior to the creation of the young tournament. All U17 squads will be comprised of players born on or after January 1st, 2004.

For more information on the league, visit https://sub17.ligafemenil.mx/.