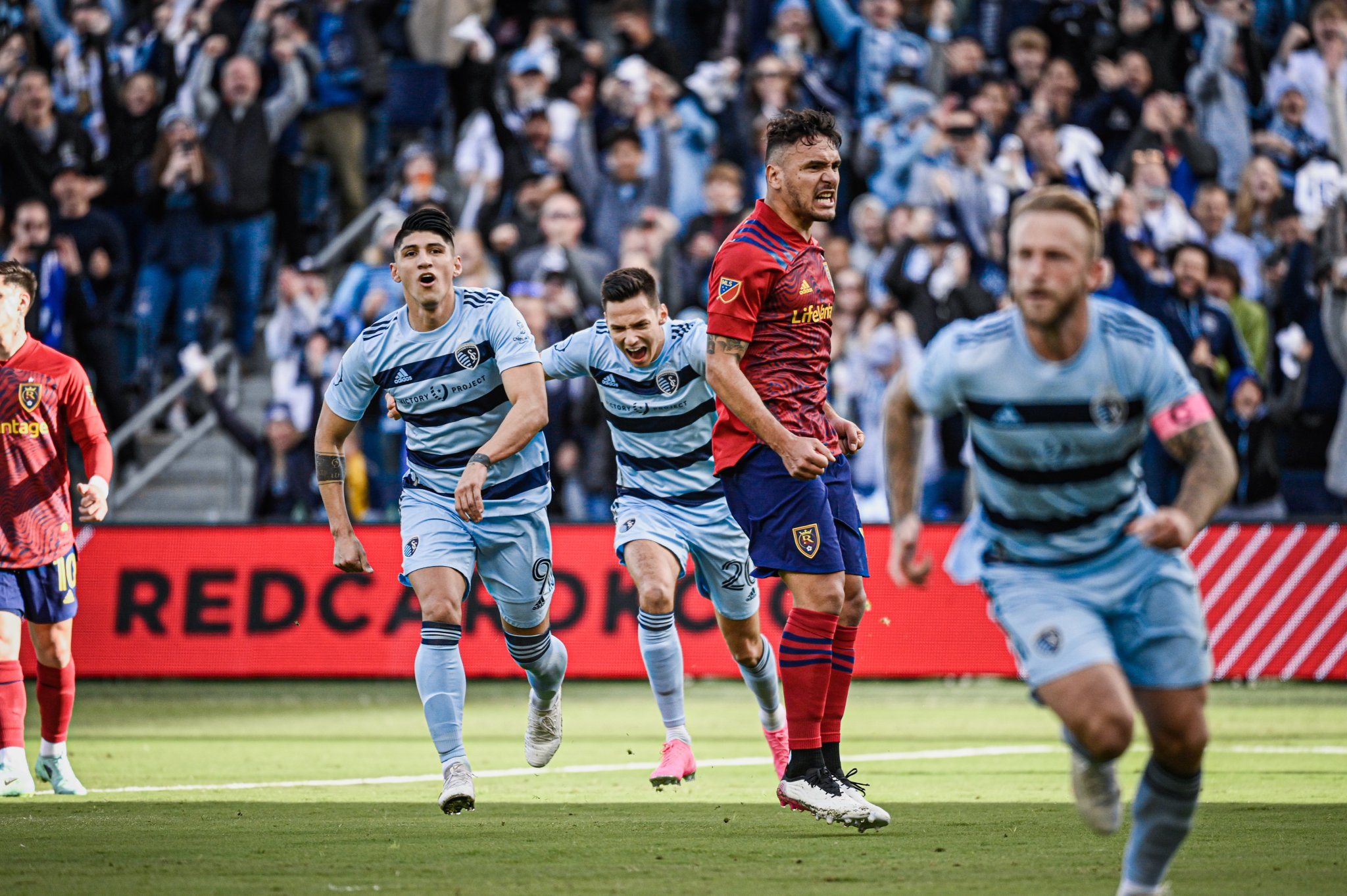 Alan Pulido and Sporting Kansas City were the last team left in the playoffs of MLS teams with Mexican internationals on their roster. They faced off against Real Salt Lake in the Western Conference Semifinals and the match was all too familiar.

Alan Pulido and SKC are officially eliminated from the 2021 MLS playoffs. After a Johnny Russell penalty goal in the 24th minute, the team failed to score again. Real Salt Lake scored in the 72nd minute to tie the game and won the game off a Bobby Wood goal in the 91st minute. It was the same way SKC lost to RSL in the regular season finale, a stoppage time goal to break a tie. The club has not made it to the conference finals since they won MLS Cup in 2013.

Pulido made his first start since September 11th and played 73 minutes. It was his first appearance in this year’s playoffs and he had two shots, including one on target. In his second season with SKC, Pulido played just 21 games due to injuries throughout the year. He had eight goals and three assists this season.

Pulido’s elimination concludes the 2021 campaign of Mexicans Abroad, MLS. Here were the final stats for each player covered over the season:

LA Galaxy has officially announced Jonathan Dos Santos is out of contract and will not be returning for the 2022 campaign.