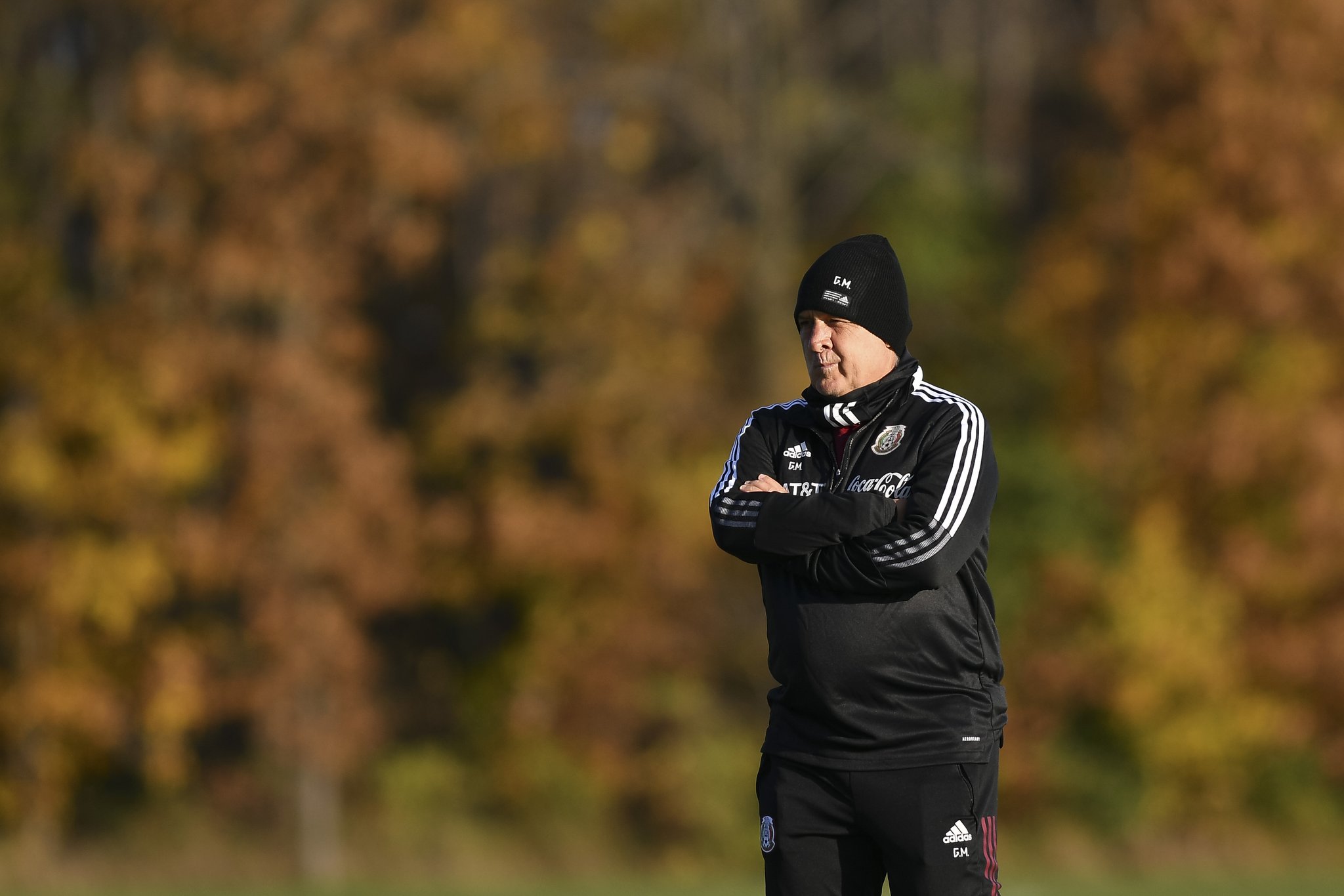 Although there have been important contributions all over the pitch, a rigid rearguard has been the key to Mexico’s unimpeded march towards Qatar. El Tri have conceded only three times in six octagonal matches so far, but that impressive record is somewhat deceptive.

With just over a year until the World Cup, Gerardo Martino is yet to find his preferred center-back partnership. Carlos Salcedo started four of Mexico’s six Gold Cup games this summer, but the Tigres stopper has been on the outside looking in ever since. Néstor Araujo has been given plenty of chances, but the Celta Vigo veteran has displayed a penchant for costly errors.

Fortunately for “Tata”, César Montes appears to have established himself as a reliable option at right center-back. The Monterrey man was an ever-present in these qualifiers until yellow card accumulation kept him out of action at the Cuscatlán, and he seemed set to reprise his role of defensive rock this month. However, a knee injury picked up last weekend against América has put paid to those hopes.

Meanwhile, Tata Martino confirmed in the press conference Thursday afternoon that Héctor Moreno was still under review and could potentially miss out on Friday’s showdown with the United States. Muscle fatigue has put the Pumas product in doubt and left “Tata” with a serious selection headache.

Without Montés and Moreno, Martino will be forced to field an unprecedented center-back pairing. Johan Vásquez is in line for just his third senior cap after getting regular game time at Serie A side Genoa over the last month, but who will play alongside the 23-year-old is still a mystery. “Cata” Domínguez could come in after solid showings against Costa Rica and La Selecta, while Chivas youngster Gilberto Sepúlveda is also an option.

Regardless of who “Tata” picks, Mexico must be vigilant at set pieces. All four goals that El Tri allowed against the United States this summer were from dead ball situations, and Gregg Berhalter’s boys will be looking to exploit that weakness on Friday night.

The hosts have plenty of players who pose a real threat in the air, including Weston McKennie and Gold Cup final hero Miles Robinson. Moreover, they will have a rare home-field advantage against their archival, with a majority of the fans set to pack TQL Stadium being supporters of the Stars and Stripes.

A partisan crowd played a big part in a series of 2-0 successes for the Americans over Mexico, but that streak of Columbus conquests was broken back in 2016 with Rafael Márquez’s late header. Mexico can no longer call on a center-back of that class, but their current crop has a chance to step up in his stead.