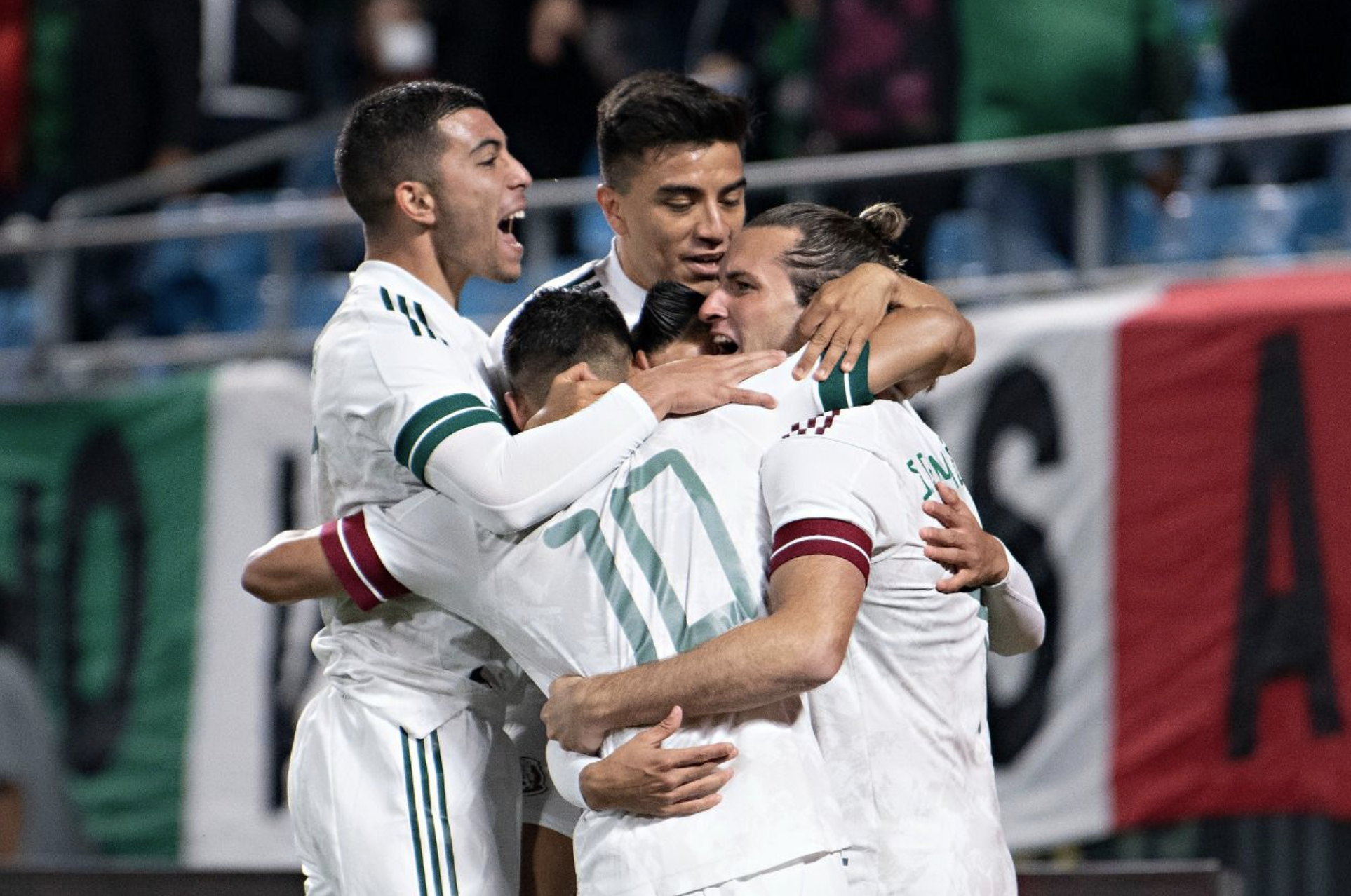 The scoreboard displayed a disappointing defeat, but there was much for Mexico to be happy about as the full-time whistle sounded at Bank of America Stadium. El Tri had fought back to level twice before Walter Chalá’s winner, and an untested team had shown flashes of real promise.

With this friendly falling outside of a FIFA window, “Tata” Martino gave youth its day in the Old North State. Excluding veteran goalkeepers Jonathan Orozco and Rodolfo Cota, the average age of Wednesday’s squad was 22.6. Moreover, Martino handed senior debuts to a whopping six players.

That skillful six will be hoping to emulate a pair of Mexico legends. Rafael Márquez and Jared Borgetti both made their Mexico bows in a 1997 friendly against Ecuador, with the latter getting the second goal in a 3-1 win at the Azteca.

Only Claudio Suárez and Andrés Guardado have accumulated more caps than Márquez’s 147, while Borgetti’s 46 goals in the famous green shirt are second only to Chicharito (52). While there does not appear to be a ready-made replacement for “El Káiser de Michoacán” in the pipeline, Santiago Giménez does have the makings of a star striker.

The Cruz Azul product is far from the finished article, but he deserves more opportunities in the full national team after what was a dynamic display. It was the 20-year-old’s awareness after a mazy run that set up Roberto Alvarado for the 1-1, and he was a danger to the Ecuadorian defense throughout his 67 minutes on the pitch.

“Chaquito” could yet make a convincing case for more chances in the senior setup as Qatar approaches, but the majority of the youngsters on show in The Queen City are medium to long-term projects. Outside of Giménez, only Alvarado, Osvaldo Rodríguez and Uriel Antuna have a serious shot at earning a World Cup spot.

Martino is likely to lean on experience in the Middle East, but new blood will be needed ahead of 2026. Whether “Tata” is there for the next cycle or not, now is the time for the next generation to get games.

For all the criticism Mexico’s friendlies in the United States are subjected to, they provide an important opportunity for unproven players to strut their stuff. With a compressed Octagonal crowding the calendar in the coming months, any friendlies North of the Border will be staffed almost exclusively by youthful up-and-comers. While Wednesday showed that there might be growing pains in those games, the rewards could be reaped for years to come.