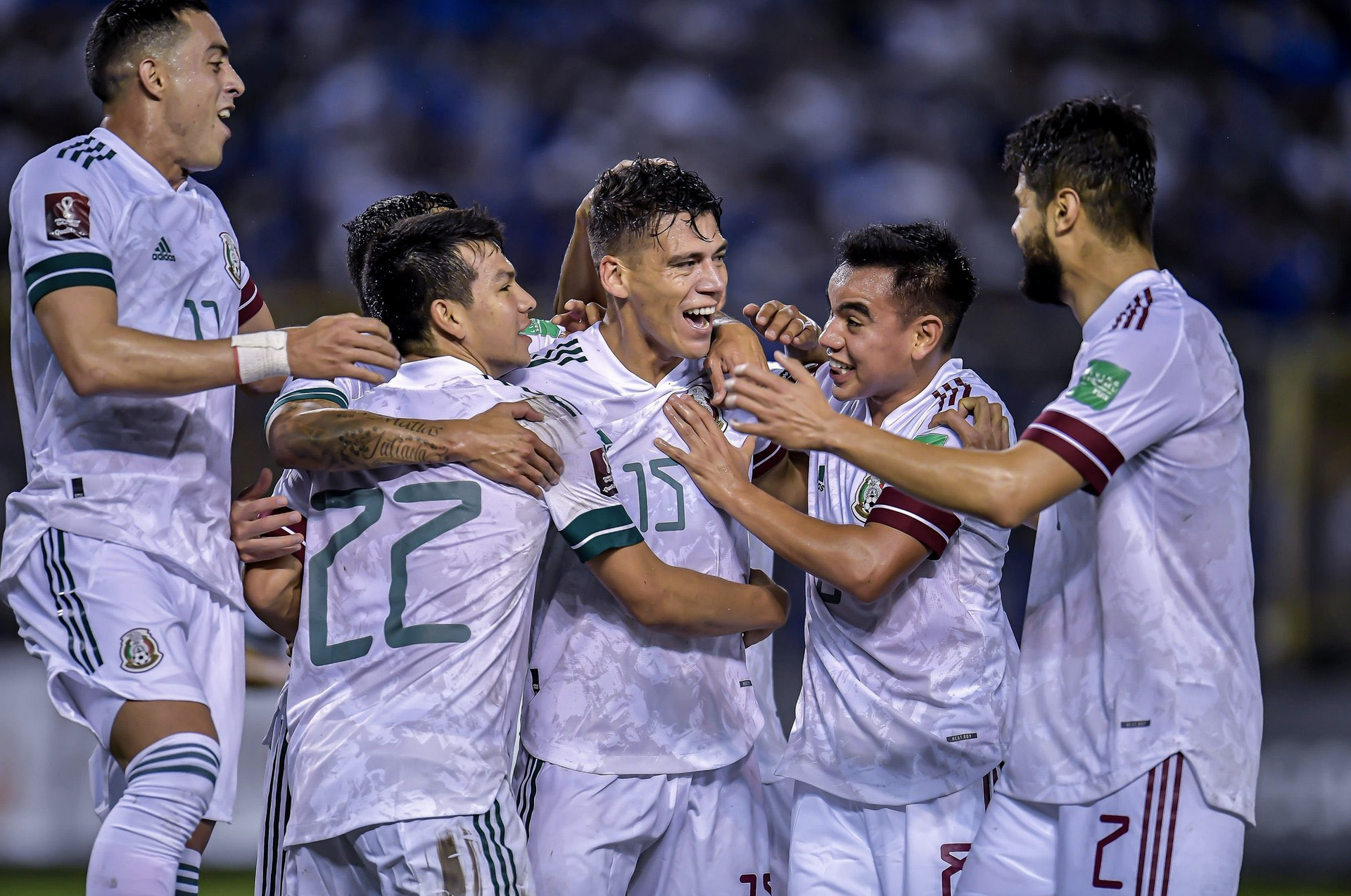 Fourteen points from the first 18 available. A three-point advantage at the top of the Octagonal table. A six-point gap to Panama in fourth place. Mexico’s displays have rarely dazzled so far in World Cup qualifying, but substance is more important than style on the road to Qatar.

Wednesday’s 2-0 win in El Salvador was another example of that adage. Tata’s team controlled possession despite rarely shifting out of second gear at the Cuscatlán, with the hosts not recording a single shot on goal. When it looked like La Selecta were beginning to make headway midway through the first half, Héctor Moreno’s header briefly silenced a boisterous home crowd.

The Monterrey man was a rock at the back all night, and his return to the fore has solved a major problem for Martino. The former Barcelona boss hadn’t settled on a center-back partnership in the summer, but Moreno’s strong showings these past few days, coupled with impressive performances by César Montes, suggests that the club teammates will be the preferred pairing moving forward.

Those two will surely be shielded by Edson Álvarez in Martino’s best lineup, but Luis Romo made a convincing case for more starts in San Salvador. The Cruz Azul stalwart had looked uncomfortable when fielded as the deepest-lying midfielder away to Panama last month, but his intoxicating blend of steel and skill allowed him to stamp his authority in the middle.

Meanwhile, Charly Rodríguez gave a demonstration of his considerable talent. The 24-year-old has not fully shown his full form since a virtuoso display against Liverpool at the 2019 Club World Cup, but Mexico’s midfield is more fluid when the Rayados schemer is on song.

Wednesday proved that Tata is spoilt for choice in the engine room, but perhaps the most significant development of the night was at center-forward. After failing to find the back of the net against Canada or Honduras, Raúl Jiménez came off the bench to break his duck from the penalty spot. That cool finish was the Wolves hit man’s first goal for his country since November 17th of 2020, and Martino will be hoping there will be plenty more to come.

With a fit and firing Jiménez to link with Napoli star Chucky Lozano, Mexico have individuals capable of papering over collective deficiencies. While there have been wobbles on the way to a strong start in the Octagonal, El Tri have not had to rely unduly on their two marquee names.

However, it is crucial that both be in top form next month. El Tri face tricky trips to the United States and Canada – the two teams who are chasing them at the summit of the standings. Those matches represent a step up from anything Mexico have faced so far, but they can approach those crunch clashes with a great deal of confidence.