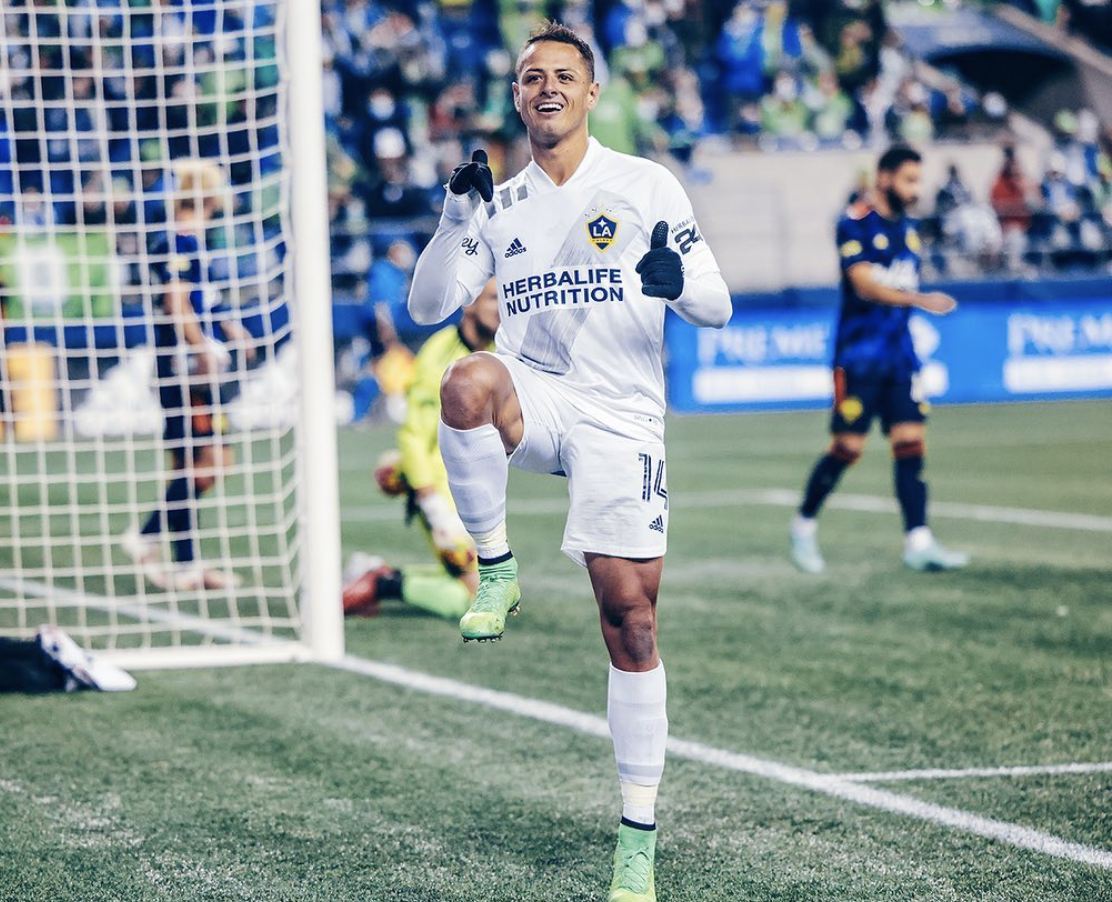 Monday night, the Galaxy tied the Seattle Sounders 1-1 and are at risk of losing their playoff spot. Chicharito opened the scoring in the 19th minute off a corner kick. Unmarked, he poked in a deflection inside the 6-yard box. Besides Chicharito, Jona Dos Santos, Efrain Alvarez and Julian Araujo all started. Araujo was the only one to play the full 90. After the Chicharito goal, the Galaxy offense had only a few goal scoring chances which they were unable to capitalize on.

The draw puts the Galaxy at 48 points and in hold of the last playoff spot. A win against Minnesota United on Sunday would clinch a playoff spot. A loss or draw could mean they fall out of the playoffs with a Real Salt Lake or LAFC win.

Carlos Vela subbed on in the 70th minute in LAFC’s 1-1 draw to the Vancouver Whitecaps. It was his second straight appearance after missing 11 straight games with a hamstring injury. The draw put LAFC at 45 points. The club heads to Colorado for their final game of the season. They will need to win and hope for either an LA Galaxy, Minnesota United or Vancouver Whitecaps loss.

Jurgen Damm subbed on for three minutes in Atlanta United’s 0-0 draw to New York Red Bulls. It was his first appearance since Sept. 15. Atlanta is in fifth place in the East with 48 points.

Alan Pulido remains out for Sporting Kansas City. The team lost 3-1 to Austin FC. They are now in second place in the West with 58 points.

Here are the full standings going into decision day: