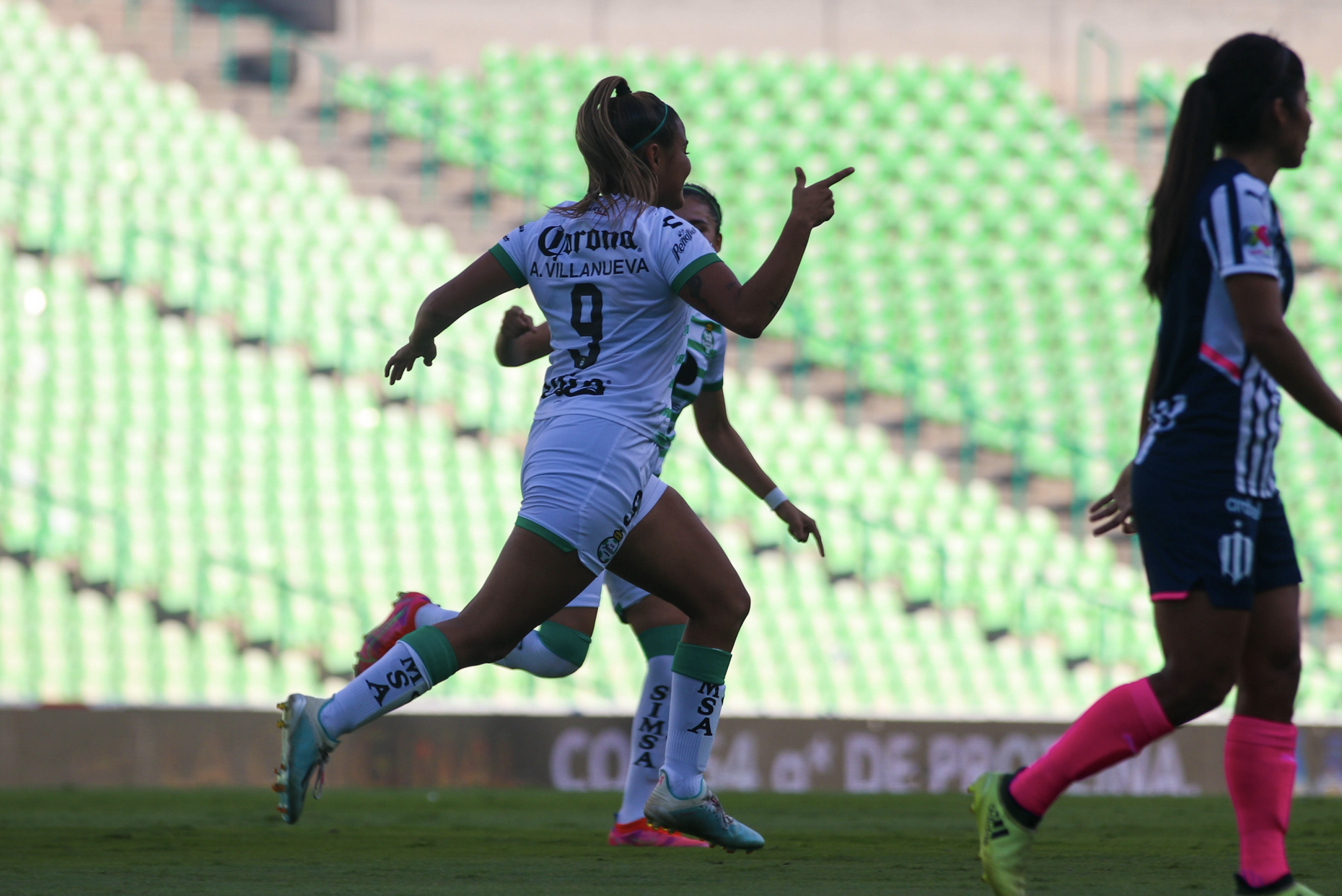 We’ve returned to regular league play after the international break! So many games, so much drama and apparently, a lot of screens at once. Here are the biggest takeaways from Jornada 10.

Was the transmission actually an initiative or a shortcut? For those of you that missed out on this week’s activities, TUDN (formerly Univision) tested out a redzone-esque multi-screen viewing experience for Monday night’s Liga MX Femenil matches between Tigres-Xolos, Pumas-Juarez and Toluca-Puebla. What played out was … rocky. Unless you had a very giant screen to properly experience all three matches, one wasn’t getting much of anything from the broadcast other than oversaturation. At a time when women’s matches still struggle to get proper air-time, it’s not outlandish to critique the company’s decision to test this out with the femenil schedule instead of the men’s matches over the weekend. It also came during a week when Tigres Femenil had a home match and therefore, ran their own routine transmission via their Facebook page that reached over 29,000 viewers – a new record for the club that made a case for less gimmicky flash and more authentic content.

Another Santos appreciation post. The last few posts have been spent pointing out how many points Santos has accumulated along with their current league standing and this week won’t be any different. Santos is in fourth place. Behind Tigres, Rayadas and Chivas but ahead of America, Atlas and Pachuca. This shouldn’t be taken lightly. The last match against Chivas was a strong fight and this 2-2 draw against Monterrey was no different. This isn’t a fluke. Will Santos win a title this season? Unless they can manage to beat the current leader, Tigres, it’s very unlikely but the chance to qualify for the Liguilla is not far-fetched at this point and going into those elimination matches will be less about whether Santos can handle their own but more if the top teams are prepared to face Las Laguneras.

What’s going on with Pachuca? An inverse of the Santos effect, Pachuca’s time to turn things around is quickly running out. More than halfway into the season, Las Tuzas sit in 13th place with only nine points to their name. It’s been a tough season for a team that has historically been very invested in their women’s side. Over the course of the past 10 weeks they have seen injury after injury, players returning from external obligations and even the departure of their head coach, Toña Is, early last month. On paper, their roster is solid — only time will tell if they’ll be able to fight themselves to a playoff position.