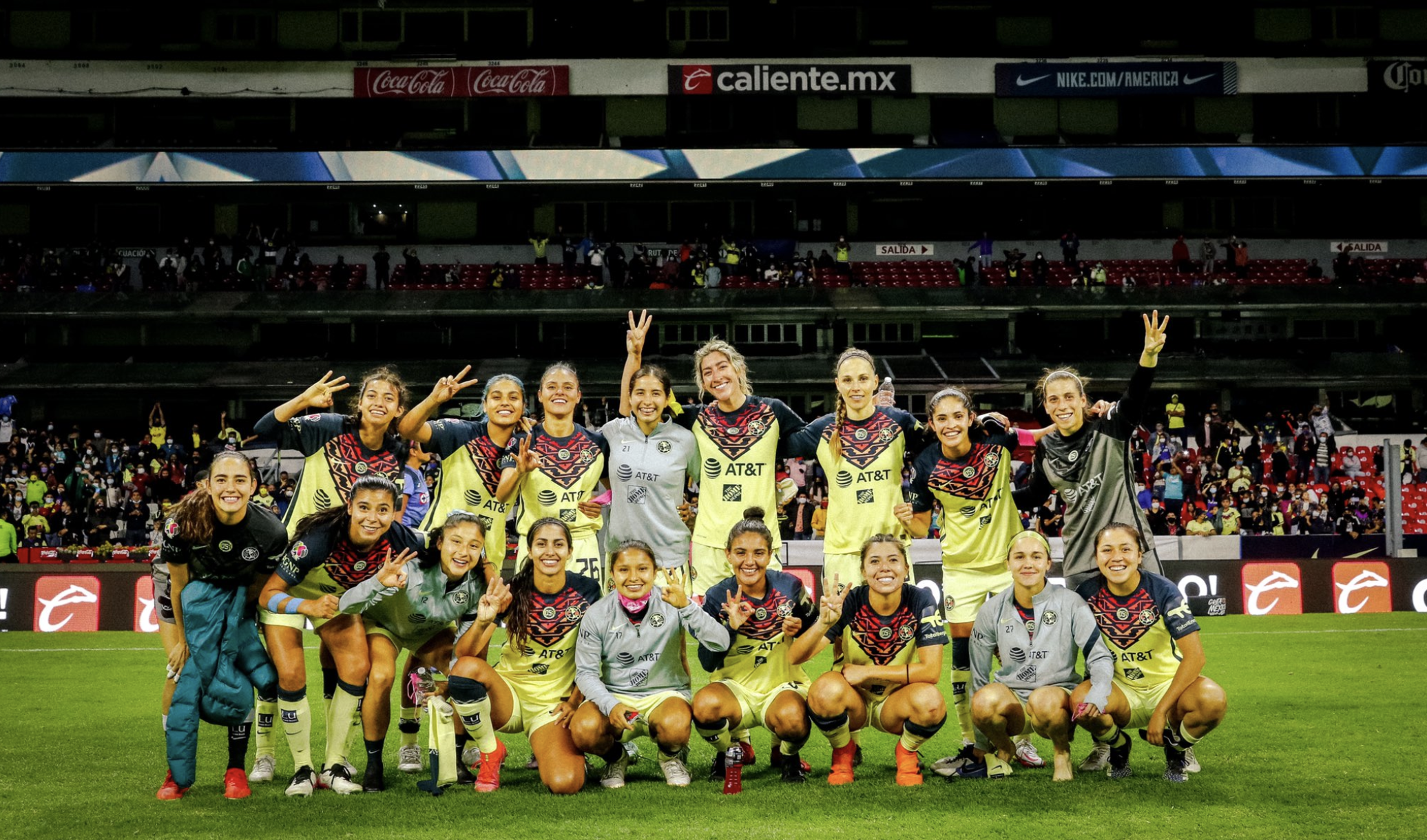 It’s been an eventful past couple of days involving women’s football. I’ll touch on those later but for now, let’s look at what happened on the field in Jornada 11.

America finds a necessary win. Two dismal ties against lower table sides Juarez and Mazatlan were a cause for concern for an America that looked to be turning the tide this year. And though it wasn’t perfect and took some fight, America found a 2-1 victory at home against Cruz Azul that secured them three crucial points. Offensive options are making their way back to the starting squad and seeing Dani Espinosa be the hero for the team felt a perfect possible transition to being the team they were at the start of the season. An appropriate moment given the rivalry match coming up the next jornada.

Chivas’ tough test is coming. Although one could argue that Pumas Femenil is finding themselves at just the right time securing two back-to-back wins, their 1-0 victory over Chivas is more a show of caution given the next two games that are coming El Rebaño Sagrado. Chivas has only secured three out of a possible nine points in their last three games which came from a 2-1 victory over a troubled Pachuca. And while the loss against Santos was an entertaining battle, the loss of points against Pumas raised managerial questions involving effective changes and proper implementation of the system. The Clasico Nacional is coming up next and with the momentum appearing to be in America Femenil’s favor, Chivas still has time to reflect and improve.

Tigres makes history but at what cost? After only eleven weeks and with an accumulated perfect 33 points, Tigres Femenil has secured their place in the Liguilla with over six weeks left of regular season action. It’s worth celebrating. It’s not easy to maintain your first place positioning and be the best offense and defense in the process but Tigres Femenil has done it so far this season. But what’s been learned from this? Fans and followers alike can’t deny the immense talent and depth that Tigres has. But all also got a dose of reality during the international break when Tigres fell to a Houston Dash that was without a significant amount of its top players. While it is not Tigres’ burden to bear should they see themselves lifting yet another title, it is a discussion that needs to be had about what changes need to come to ensure this gap between the top team and the rest of the league doesn’t continue to widen or worse, interest decreases for a promising women’s league that risks becoming overwhelmingly top-heavy.