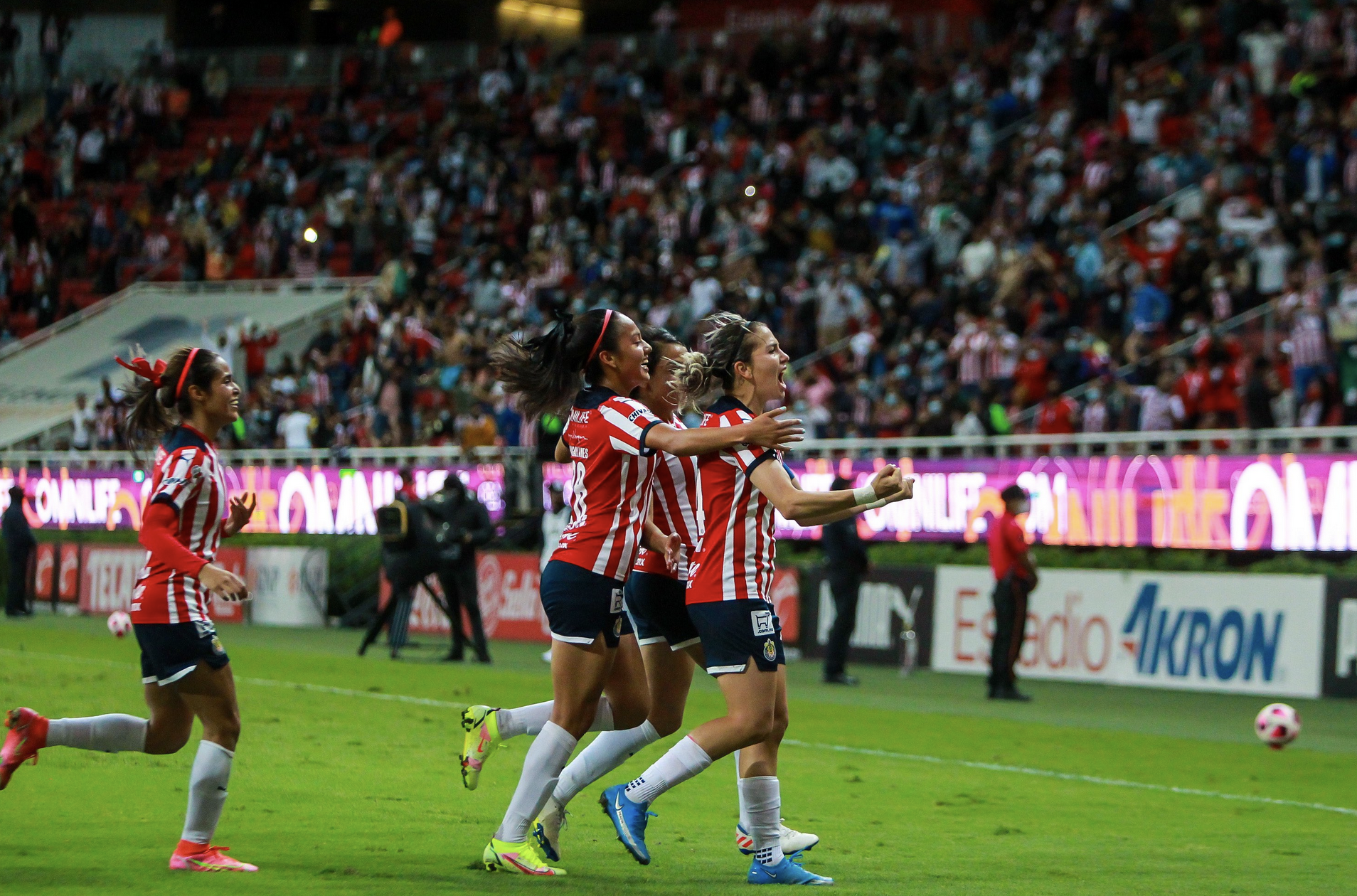 A weekend filled with Clasico action provided an always interesting level of discourse regarding the importance of these matches, the officiating and the branding. Here are my three things for Jornada 12.

The Clásico Regio Femenil was fun. Thousands of people tuned into the Tigres Femenil stream to catch the 24th installation of the Clasico Regio against Monterrey. And while Tigres inevitably came out of that with a victory thanks to goals from Nayeli Rangel and Greta Espinoza, there’s a lot to be impressed by when it comes to Rayadas following last season’s inconsistent rhythm. Rebeca Bernal’s goal showed how Monterrey always seems to fight back against their northern neighbors and as they work to maintain the second place seed going into Liguilla, playoffs under Eva Espejo should be fun to watch.

The Clásico Nacional Femenil was fun. It was a crucial game for both sides with Chivas only winning three out of nine points in their last three matches to America’s five. Still, expectations heavily favored Chivas and as the match kicked off in Estadio Akron on Monday night, the intensity still seemed to favor the home side. America got the goals going late into the 81st minute but it would be Licha Cervantes that would show up just one minute later and again in the 90th minute of play to earn a brace for the 2-1 victory. Chivas needed this victory to continue to work for a top seed position in the standings and for America, a small blip might just be the motivation they need to go into their next three challenging matches

A fun battle for the final spots in the Top 8. Xolos Femenil won another match thanks to a Renae Cuellar brace. Atlas secured a victory over Necaxa. Pumas fought for a draw. Necaxa are only one point away from eighth place. Santos maintains their position in fourth. There’s a lot that can happen in these next five weeks but whatever may happen, it’s very likely some new teams will be making their way to the liguilla which is always great for the league.

BONUS: Officiating and the protocols need to improve. Two matches that were equally bad in their approach. One lacked the proper distribution of cards while the other didn’t implement the concussion protocol effectively (and neither did one of the coaches know how that protocol should be implemented). It’s definitely not ideal to have things managed this way and as we see a significant shift in the culture within women’s soccer on a global level (for the better, hopefully), I hope leagues on a microlevel begin to improve their own faults for the safety of the players.