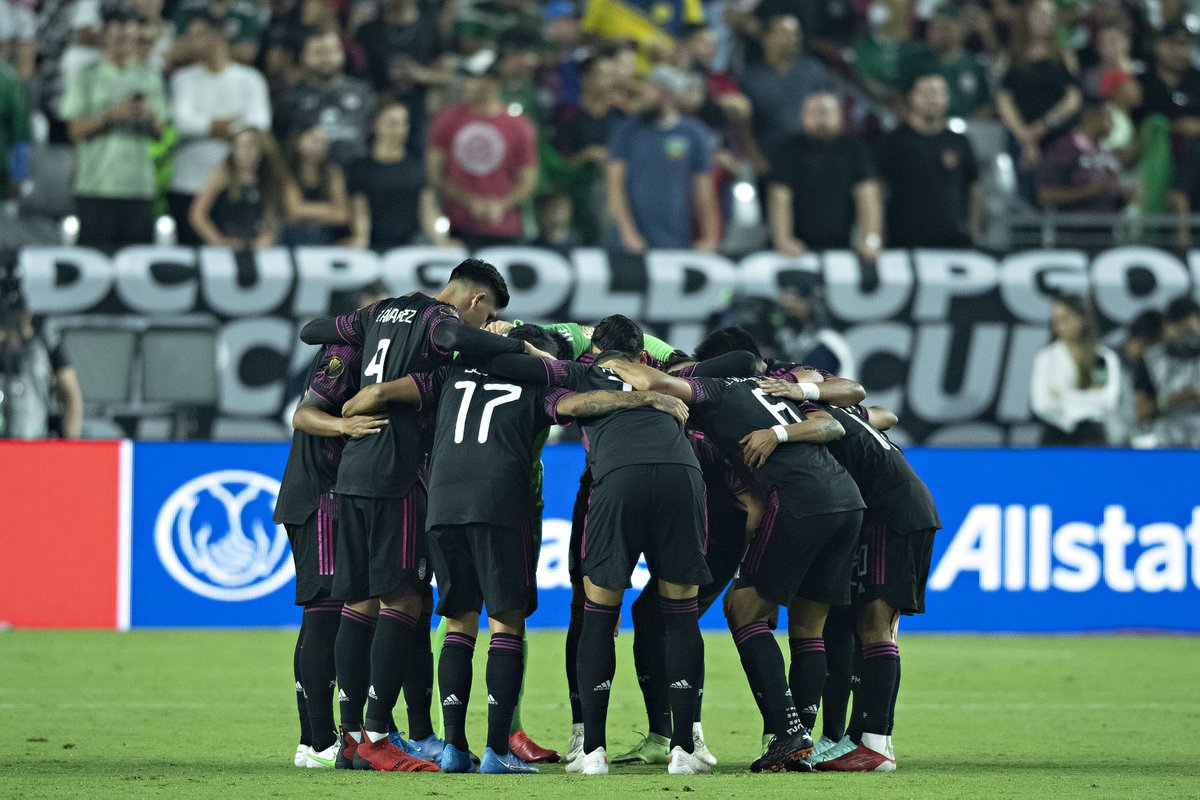 After a summer of sorrow, Mexico must pick themselves up quickly. Two final failures against the United States have turned up the pressure on Tata Martino’s team, but a growing discontent will turn into a cacophony of criticism if El Tri don’t start strongly in World Cup qualifying.

Ensuring safe passage to Qatar is top priority, and that golden ticket should still be secured despite some sketchy showings over these last few months. However, those disappointing displays have exposed Mexico’s weaknesses, and there is plenty of work to be done if El Tri want to reach the mythical quinto partido in 2022.

There are problems at both ends of the pitch that must be addressed, but the biggest area of need is at the back. Despite going 693 minutes without conceding before Tajon Buchanan’s semifinal strike, Mexico’s rickety rearguard was rarely put under pressure before that clash with Canada.

Martino never settled on a preferred partnership in the center of defense, with Néstor Araujo and Carlos Salcedo alternating alongside Héctor Moreno. For his part, the Monterrey man looked well short of his best form, with months spent in exile with Al-Gharafa and a muscle injury picked up in a June friendly with Honduras certainly not helping his cause.

Regardless of who Tata uses in that sector, El Tri must find a fix to their set piece struggles. 29% of the goals allowed during the Martino regime have been from dead ball situations, and the Stars and Stripes struck four times via that route during the duels in Denver and Las Vegas.

Mexico were the superior side for large swathes of both those matches, but there can be no doubting that the Americans have closed the gap to their greatest rival. Although Gregg Berhalter’s boys scraped through the knockout stages of the Gold Cup, the fact that they were able to win the tournament with a squad bereft of all their best European performers speaks volumes.

The Stars and Stripes were not the only side to make strides these past few weeks. Canada have come on in leaps and bounds under John Herdman, and they gave Martino’s men all they could handle in Houston despite missing a host of key players. Meanwhile, El Salvador have progressed rapidly under Hugo Pérez, and they tested El Tri when the two teams met at the Cotton Bowl.

That difficult duel in Dallas hints at how hard the octagonal could be for Mexico, and Martino must be thinking about call-ups for the most promising Olympic players. Some of those youngsters (Charly Rodríguez, Uriel Antuna) are already well-established in the senior setup, but the likes of Alexis Vega and Johan Vásquez could also come in and make an immediate impact.

It remains to be seen how much Tata trusts some of those talented tyros in the octagonal given their limited international experience, but the Gold Cup showed that the senior squad is in need of a shake-up. If Mexico want to maintain their regional hegemony, they must bring in the new blood.