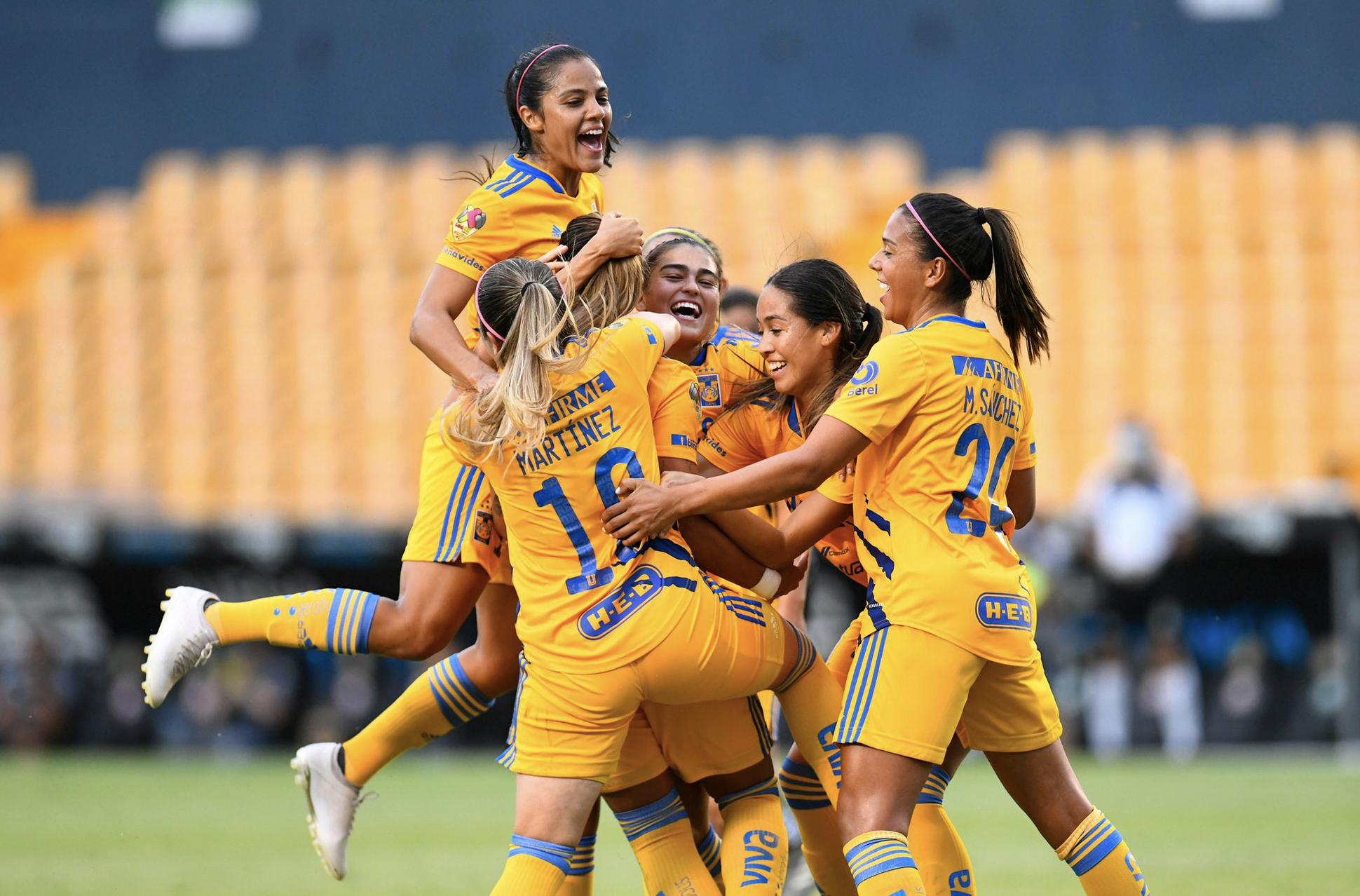 Some consistent play, a team effort and a blowout. The third week of Liga MX Femenil was not short of exciting and debatable moments. Here are my three things for Jornada 3.

Atlas Femenil are 3 for 3. I’ve spent the last two weeks talking about how vital Alison Gonzalez is to the success that Atlas is able to achieve and this week’s win carried the same sentiment in an importantly different manner. To really pay attention to what Atlas, Samayoa and Alison want to get out of this season, look no further than the first goal she scores against Juarez. Just 24 minutes into the match, Atlas is able to execute a counter-attack that highlights all the talent Alison Gonzalez as an offensive player while also acknowledging the play isn’t possible without her supporting cast. Alison wouldn’t even be the main goalscorer of the match, with Paola Garcia racking up a brace to secure the 3-0 victory (although Alison would have an assist as part of her stats as well). Atlas faces off against Tigres next and given their momentum, it’s a tough battle they should feel confidence to take on.

Pumas don’t have it this year. While Atlas maintains a perfect season with a solid nine points, Pumas enters its fourth week of the season with just one point. Illeana Davila is killing it right now helping out in the broadcasting booth over at TUDN but the same can’t be said for Karina Baez who has had trouble finding a formula for her team against Necaxa, San Luis and Monterrey. It is even more alarming when one realizes Pumas still is left with many of the players that worked under Davila last season to accumulate the most points in the history of the team. Cruz Azul won’t be an easy opponent to go up against on the road and fans will begin to wonder if letting go of Davila was premature.

So Tigres had a blowout. As much as we talk about parity in the league, blowouts are bound to happen. There is still a vast difference between the teams at the top and those that maintain consistency at the bottom of the standings. Also, sports are sometimes just chaotic. The same cosmic energy that allowed Necaxa to score the first goal against Pachuca also punished them with a 8-1 loss to Tigres. These things will happen. What does need to happen is the ways in which we discuss these varying scorelines. It isn’t enough to just feel pity for those teams that struggle financially nor is it wise to continuously pat the backs of those that have been in favorable positions when the reality is women’s soccer on a global scale still has a long way to go. If people can aim to discuss this in a realistic and effective manner that moves us forward, then we can get somewhere.