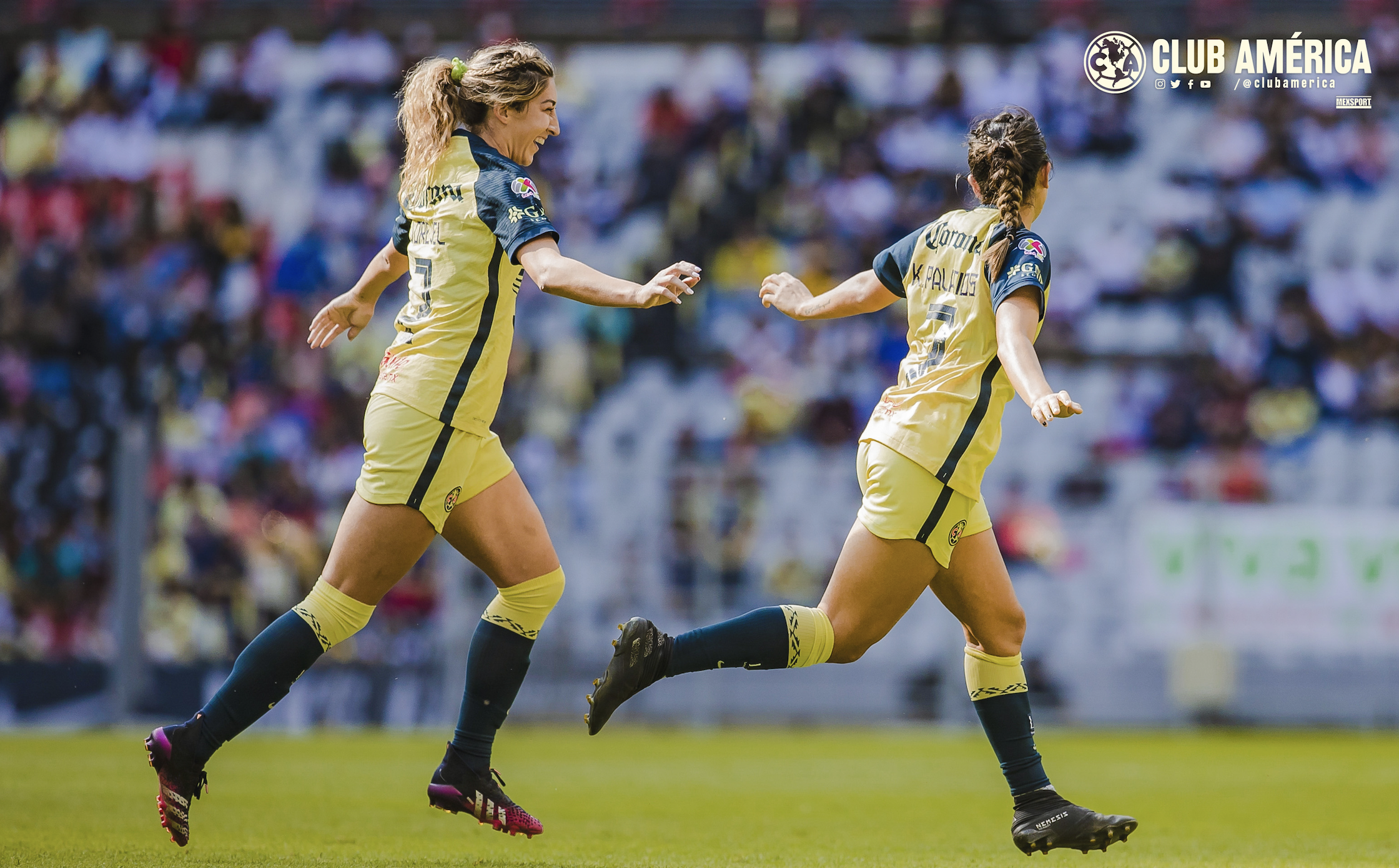 The second week of Liga MX Femenil brought another 22 goals and its own set of refreshing moments. Here are my three things for Jornada 2.

America Femenil seem to have a system. After last season’s crumbling debacle, America Femenil is six for six in the first two weeks of the Apertura season. They came from behind in their first match against Santos at home and then delivered a complete performance this past week with a 3-0 win against Puebla. Kiana Palacios is proving to be a stellar new signing, picking off and finishing those more complicated chances at goal with ease. Her ability to get those early goals also creates a sense of confidence throughout the rest of the team, helping pave the way for veteran players Monserrat Hernandez and Betsy Cuevas to not feel so pressured when handling their chances. More difficult teams are still yet to come but for now, America gaining momentum is crucial early in the season.

Alison Gonzalez continues her streak. Atlas Femenil secured another three points in part thanks to Alison Gonzalez’s penalty in the 50th minute of play against Carla Rossi’s Queretaro. This brings the Nayarit native’s goal tally to four goals throughout the first 180 minutes played so far this season. I spoke last week of how crucial Alison’s contributions will be vital to the success Atlas has throughout this tournament, even if it comes at the hand of penalty kicks at times.

Licha returns as support. Chivas Femenil will need to prioritize a comprehensive system over anything else this season but in a game that proved to be more complicated then their first match, there is comfort in knowing that a player like Licha Cervantes can deliver. After a Felix mistake cost them a goal just two minutes into the game, the team pushed on and even battled a pitch that was less than ideal to be able to find an equalizer late in the match.