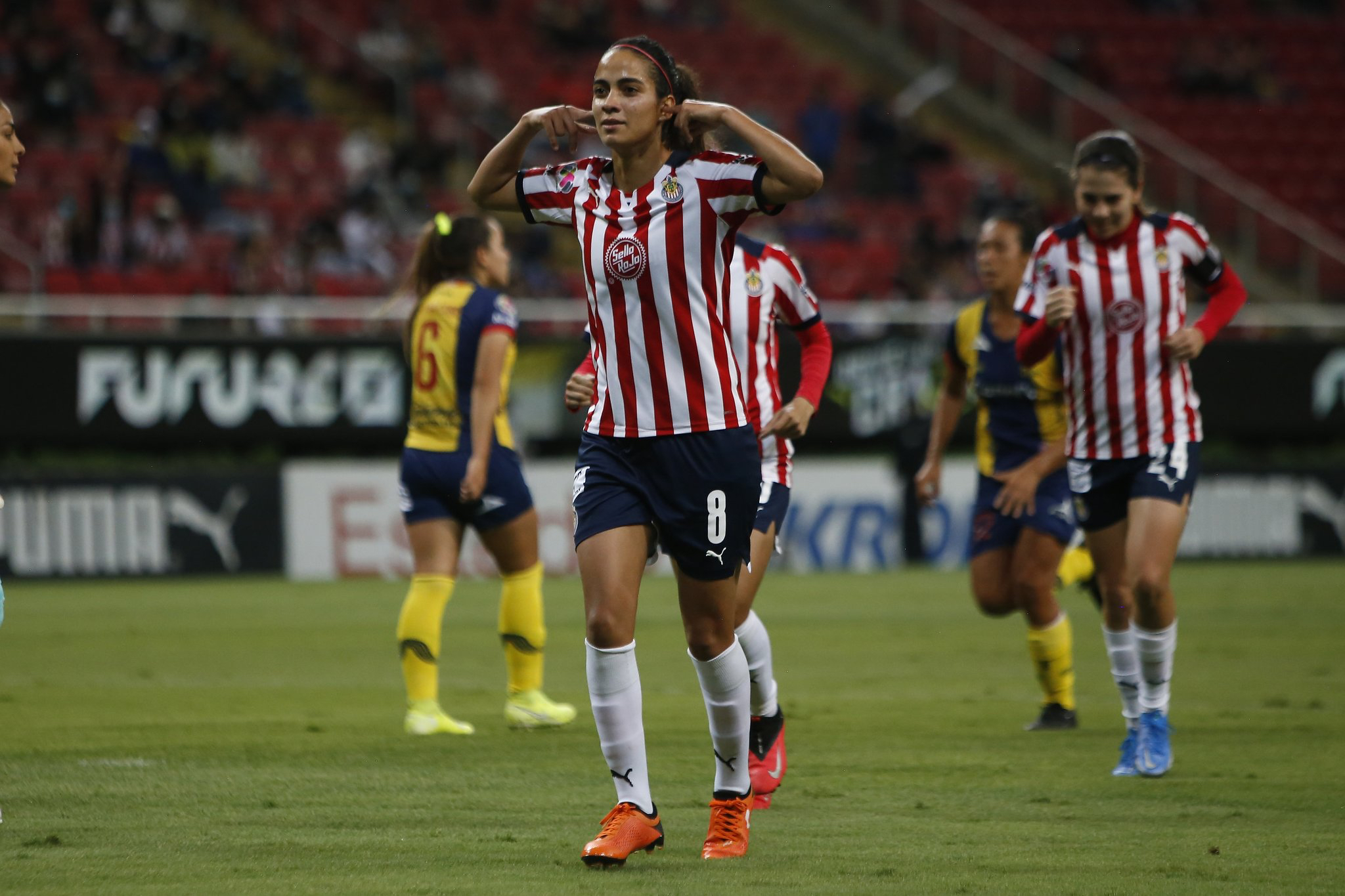 The Liga MX Femenil officially returned for the Apertura season this past weekend with an exciting 22 goals throughout the nine matches. There is still a lot of action ahead of us this season but here are the three things that stood out for Week 1.

Chivas Femenil is starting strong. After renewing his contract for another two years, Chivas Femenil and the Chore Mejia project is off on the right foot with a dominating 5-0 victory against San Luis. They didn’t spend much of the off-season securing too many signings but in true Mejia form, the team’s system continues to flourish as a collective effort, exemplified by Licha Cervantes’ strategic pass in the air to Caro Jaramillo who converted their first goal of the Apertura season in the 18th minute of play. Licha would get her own goal later in the game to begin her quest for the golden boot while Michelle Gonzalez earned a surprising and deserved brace throughout the match, but regardless of who scores, it’s clear that Chivas Femenil still seems to be all about the team and not a specific player.

Alison Gonzalez. Maybe it was the international matches she experienced during the preseason and facing off against top global talent but Atlas Femenil’s Alison Gonzalez came back with something different. Her touch, her movement, her timing was all at another level. It was outstanding to be able to watch not just once but three times in the course of ninety minutes. Atlas and Samayoa will eventually have to work on building a team that exists outside of Alison but for now, as long as she is delivering, Atlas will continue to be a dangerous team.

Parity is introducing itself early. Necaxa got a draw against Pumas. Puebla came from a deficit to score three goals against Leon and Xolos went toe-to-toe against an offensively-stacked Pachuca to earn a point. It’s still very early and many of the teams are still working on getting to know each other with their respective signings but this might aim to be the most competitive season we have experienced so far. I look forward to seeing what is next.