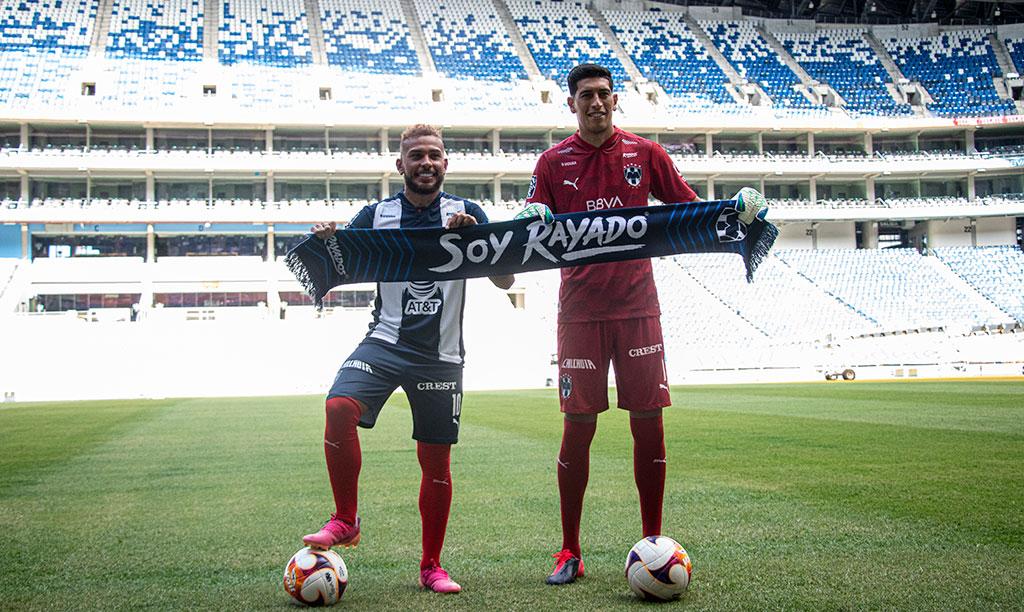 A new Liga MX campaign kicks off this weekend, and there are plenty of enticing encounters on the docket. Here is a preview of four of the most mouthwatering matchups:

The latest installment of the Grupo Pachuca derby pits two teams that have their sights set on a deep playoff run. Los Tuzos did exactly that last term, with a surprise semifinal spot obtained off the back of an excellent run of form down the stretch. Meanwhile, León have hired Ariel Holan as manager after Nacho Ambriz did not renew his contract.

Replacing the mastermind of Los Esmeraldas’ Guard1anes 2020 title is a tall task, but there are a few factors working in Holan’s favor. Firstly, there are plenty of tactical similarities between the two coaches, who both favor aggressive attacking outlooks that prioritize possession of the ball. Those strategic similitudes should ensure that a talented group of players has little trouble adapting to their new boss.

Furthermore, a skillful squad has been strengthened by the signings of former Puebla pair Omar Fernández and Santiago Ormeño, who both impressed off the bench in Sunday’s Campeón de Campeones defeat to Cruz Azul. That dynamic duo will increase the competition for places in forward areas, and that depth will be critical as Holan tries to juggle league and Leagues Cup commitments.

A slow start would not be a shock given that crowded calendar, but Pachuca proved last term that a bad beginning is not necessarily a death knell. Los Tuzos took just three points from the first 27 on offer before turning it around in the second half under Paulo Pezzolano, and a home win on opening weekend would be the perfect way to keep that momentum going.

After a disappointing Guard1anes 2021, there’s plenty of intrigue surrounding Pumas. A host of familiar faces have been moved on, with an eclectic mix of lesser-known loanees brought in as reinforcements.

To say that Los Universitarios have meticulously mined the market would be an understatement. Two of their temporary captures (Higor Meritão and José Rogerio) came from Brazilian minnows Associação Ferroviária, while midfielder Cristian Battochio was sourced from Japanese side Tokushima Vortis. Those moves could end up looking like masterstrokes or dubious decisions, but the cash-strapped capital club must be commended for thinking outside the box.

In contrast, Atlas have done their shopping in more traditional markets. Star signing Julián Quiñones was taken from Tigres, while Franco Troyansky and Gonzalo Marioni both joined from Buenos Aires giants (San Lorenzo and Boca Juniors, respectively). That trio will try to take a youthful side to the next level under Diego Cocca.

The ex-Tijuana tactician nearly guided Los Zorros to their first semifinal since the Apertura 2004, only for Puebla to put paid to those aspirations back in May. Breaking that drought will be easier said than done, but if it can be achieved it would serve as the clearest sign yet that this star-crossed club are on the right track with Grupo Orlegi in charge.

Following an offseason filled with eye-catching acquisitions, only the Apertura 2021 title will do for Monterrey. However, having an expensively assembled group of players does not always guarantee success in Liga MX.

Despite boasting the division’s most valuable squad in each of the past five seasons, Rayados have been crowned champions only once during that stretch. They’ve spent big again over the last few months in an effort to put those recent disappointments in the rearview mirror, with a combined €11.7 million shelled out on a fearsome fivesome of new recruits.

Former Boca Juniors goalkeeper Esteban Andrada is the most expensive acquisition at €5 million, while Mexico U-23 captain Erick Aguirre (€4.6 million) and Colombian creator Duván Vergara (€2.1 million) have also been acquired at significant cost considering the delicate financial situation at many clubs.

Free transfer Héctor Moreno and León loanee Joel Campbell close out the cadre contracted by Sporting Director Duilio Davino, and Monterrey will be considered clear favorites for the title if head coach Javier Aguirre can make a gifted group gel. Doing so right off the bat will be easier said than done, however.

Erick Aguirre, Moreno and Campbell are away on international duty at the moment, and all three could end up missing at least the opening two rounds. That talented trio’s absence will be no excuse for “El Vasco’s” troops against Puebla, however.

Los Camoteros have been shorn of their star striker (Santiago Ormeño) and schemer supreme (Omar Fernández), while live wire left-back Salvador Reyes has also departed. Nicolás Larcamón drew plenty of plaudits in his inaugural campaign, but the Argentinean tactician will have trouble turning his team into a surprise package once again.

It’s set to be a special Sunday for Miguel Herrera. “El Piojo’s” Tigres debut comes at the home of one of his former clubs, in this case a Xolos outfit looking to redeem themselves after a disappointing Guard1anes 2021.

The border boys’ failure to make the repechaje cost Pablo Guede his job back in April, but Tijuana should be more competitive under Robert Dante Siboldi. The Uruguayan has brought Misael Domínguez in from previous employer Cruz Azul, while Christian Ortiz was a key cog for Ecuadorian up-and-comers Independiente del Valle in the first half of 2021.

That promising pair should improve an attack that was heavily reliant on Fidel Martínez for inspiration last term, but the visitors have made even more exciting moves at the sharp end of the pitch. French flyer Florian Thauvin was procured on a free transfer after a sparkling second spell at Marseille, with the World Cup winner now the highest-paid player in Mexico after putting pen to paper ($6 million/year).

That stratospheric salary has only increased expectations, but Felinos fans will have to wait a few weeks before seeing their new star in action. Thauvin and André-Pierre Gignac are away with Les Bleus at the Olympics, which means that “El Piojo” must make do without his two best forwards for a little while.

That is not an ideal situation, especially considering the club’s challenging calendar. A tricky trip to Toluca follows this weekend’s showdown, while a solid Santos side travel to El Volcán on August 7th. If Tigres can tread water during that tough stretch, they will be on course for a successful season.