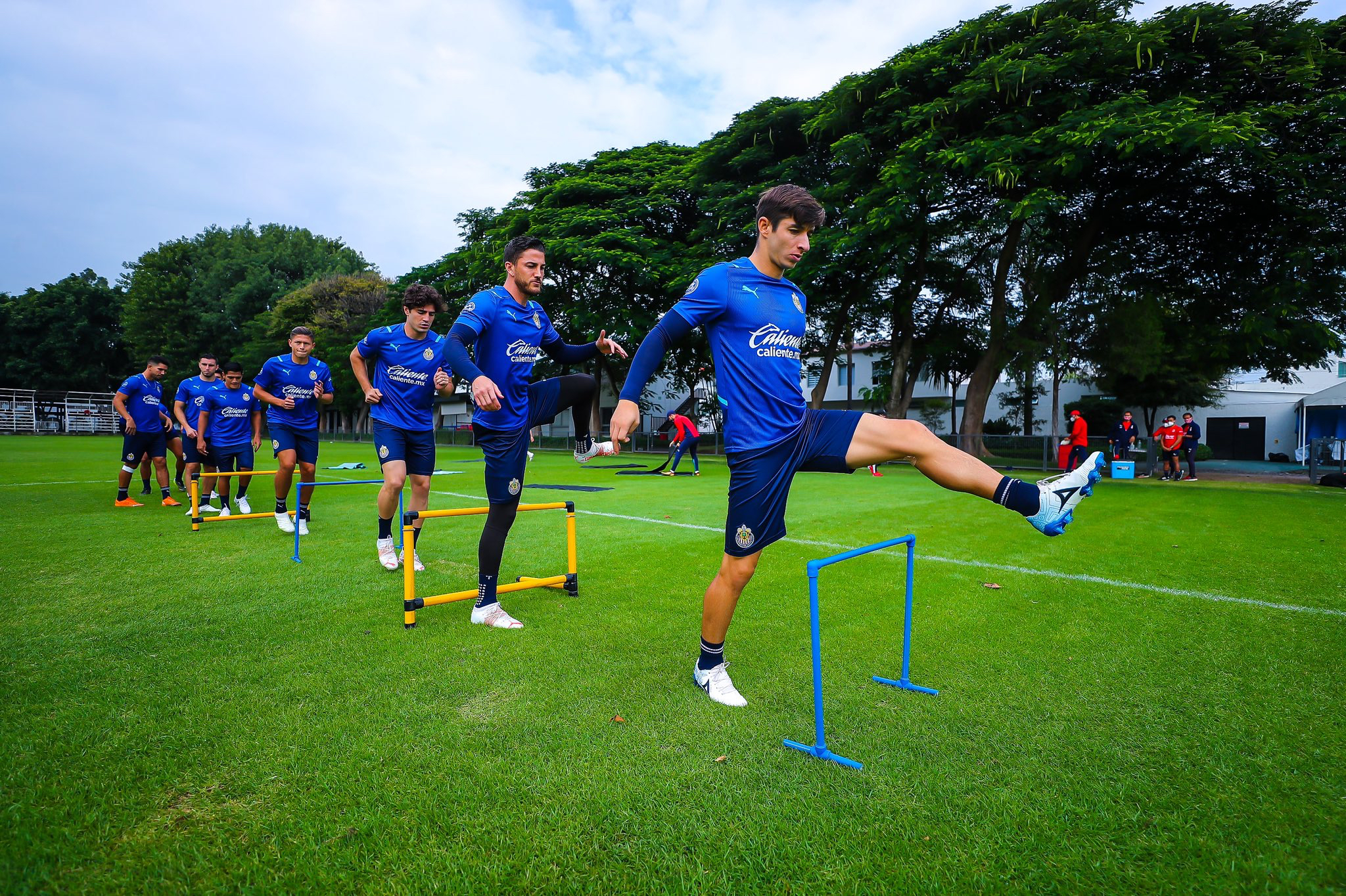 It’s still early days, but a bunch of the big boys need to bounce back after bad results in round 1. All of those “crisis” clubs get some attention in this week’s preview:

There were certainly mitigating circumstances, but aside from León’s limp surrender at Pachuca, there was no opening weekend defeat more alarming than Chivas’ capitulation at home to San Luis. El Rebaño Sagrado were missing a clutch of key players and they did strike the woodwork twice, but those facts don’t excuse a defeat to one of the league’s weakest links.

The visitors were “relegated” last campaign after finishing 17th in the table, and ownership responded by gutting a squad that wasn’t up to standard. Only six members of last season’s side stayed on, with a whopping nineteen new names coming aboard. Seven of those fresh faces started at the Estadio Akron, but that lack of familiarity did not stop Marcelo Méndez’s men from securing a famous win.

The Uruguayan tactician got his first stint in Mexico off to a flyer with a result that will leave Victor Manuel Vucetich red in the face. The Chivas coach can claim that two consecutive postseason berths under his tutelage are signs of progress, but the stolid showings on the pitch are testing the patience of a proud fan base.

A positive response is required tonight, but Puebla have been El Rebaño Sagrado’s bogey team in recent years. Los Camoteros boast a seven-match unbeaten run against the Guadalajara giants, with their last defeat coming all the way back on April 9, 2017. If Chivas can’t turn that streak around, the warning sirens will begin to sound even louder at Verde Valle.

A point is a point, but a dour draw in Querétaro on opening night did little to shake the sensation that América are a step below the title favorites. Sure, Las Águilas were without a quartet of surefire starters, but their inability to generate more than two attempts on target against a heavily renovated group of Gallos does not bode well.

Some underwhelming individual performances, most notably from creative linchpin Álvaro Fidalgo, help to explain that shortage of shots, but Santiago Solari’s setup did not help matters. The Argentinean boss elected to field Roger Martínez on his own up top, with the onus on a quartet of midfielders to provide support.

That seemed like a sensible strategy in theory, but the characteristics of the players picked to carry out the plan made it less so. Martínez is an irresistible force when in form, but his tendency to drift out wide makes him an uneasy fit as a solo striker.

Meanwhile, none of the attackers deployed in behind him were willing to get forward and fill the central spaces the Colombian was vacating. Federico Viñas is far more suited to the lone target man assignment, but Solari has used him only sparingly since taking over last December.

Even if the Uruguayan is left out again, the onus is on Las Águilas to overcome a nosediving Necaxa side. Los Rayos have won only one of their last sixteen matches, with that wretched run leaving them rooted to the bottom of the table last term. Expect that streak to stretch to seventeen on Saturday.

The alarm bells shouldn’t be ringing just yet, but Monterrey must find the right response after a disappointing draw in round 1. Rayados struggled to break down a plucky Puebla outfit that were down to ten from the 41st minute, but they still seemed set to take all three points when Maxi Meza opened the scoring deep into the second stanza.

However, Javier Aguirre’s troops were pegged back just moments after that breakthrough. Cristian Tabó crushed their dreams of getting their campaign off on the right foot, and an inability to hold a late lead will be of great concern.

A similar story transpired in the quarterfinal second leg against Santos last season, with Los Guerreros getting the goal that took them through in second half stoppage time. More mental fortitude is required if they hope to take the title.

Fortunately for the northerners, a visit from Pumas presents the perfect opportunity to get back on track. Los Universitarios have lost six straight at the Gigante de Acero, and Sunday’s scoreless stalemate against Atlas did little to suggest that they are capable of springing a surprise. Andrés Lillini’s charges scored only ten times last term, and it’s hard to see where the goals are coming from unless Juan Dinenno can get back to his brilliant best.

A rematch of the Guard1anes 2021 Final closes out the Sunday slate. Santos are looking to get revenge on the reigning champs, and Guillermo Almada’s settled side seems primed to do just that.

Los Guerreros were the only club not to use any new signings in their season opener, but one of their second half substitutes does feel like one. Brian Lozano came on for his first appearance since March 15, 2020 after a difficult recovery from a gruesome tibia and fibula fracture, and Santos will be a scary proposition if the 27-year-old returns to the level that made him one of the league’s best wide men before that long spell on the treatment table.

The Uruguay international represents a massive boost for a frontline that found the back of the net only 18 times last regular season. The team from Torreón only conceded thirteen, however, and they should also be a tough nut to crack this term.

Dória and Félix Torres form one of the top flight’s premier center-back partnerships, while Carlos Acevedo is making a convincing case for National Team consideration in goal. The academy product stood on his head for the umpteenth time at the Estadio Victoria, with a series of super stops to keep the hosts off the scoreboard.

Cruz Azul can usually call on the experience of Jesús Corona between the sticks, but the grizzled veteran will be out for the foreseeable future after breaking his right pinky finger in training. With regular backup Sebastián Jurado in Tokyo with El Tri, Andrés Gudiño was given his professional debut in Monday’s surprise setback at the hands of Mazatlán.

Although the novice netminder was not at fault for either of Los Bucaneros’ goals, his presence threatens to destabilize the division’s stingiest defense. In what promises to be a tight encounter, that lack of experience could be the difference between success and failure.