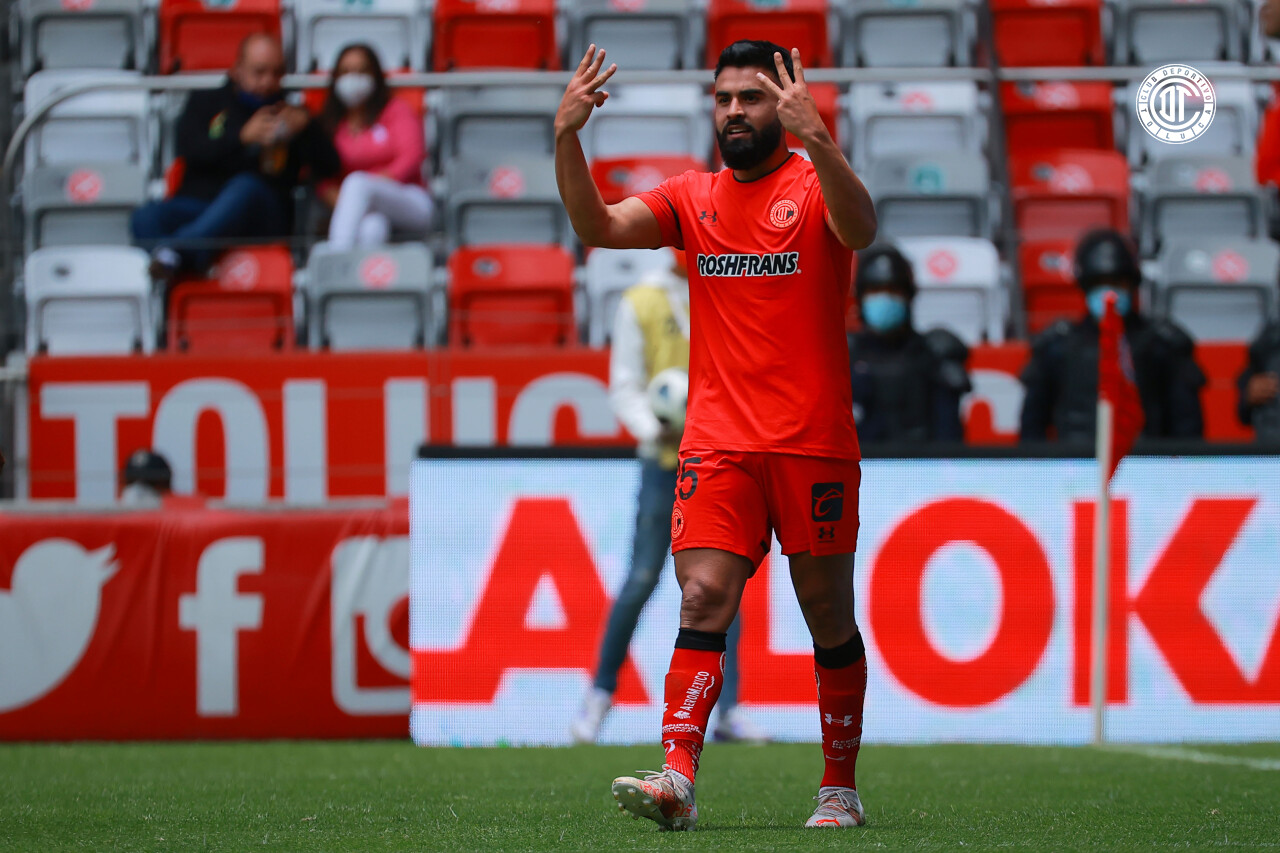 The immense soccer action taking place on the international level has kept the Liga MX conversation at bay but the second week of the season wasn’t without its own set of important key moments. Here are the three things after Week 2.

Tuca Ferretti’s seat is warming up. It’s only the second week and if this was Tuca with Tigres, it would be excusable given Tigres’ “late season” appearance every cycle. But the dynasty touch doesn’t seem to have rubbed off over for Juarez who enter into Week 3 with zero points and just one goal in their favor. It’s a massive job that Ferretti has with lots of expectations and if things don’t start improving, Tuca (and Juarez) might feel remorse over this move.

Surprising teams at the top of the table. Regardless of the unpredictability of Liga MX, it’d be hard to imagine anyone would’ve had Toluca and Mazatlan at the top of table just two weeks in. Mazatlan with two wins — including a victory over the reigning champs for their season opener — have found something under new manager Beñat San José and will be exciting to see what happens against a Monterrey side who will have some of the national team players back for the match. Toluca, with six goals in favor and only two against, maintains the same offensive power that got them into the Liguilla last season and will likely continue on that streak against winless Toluca this weekend.
Chivas’ second string players stepped up. Without Antuna or Vega, Chivas’ attacking options are slim but Mayorga and Brizuela converted goals to get Chivas their first round of points against Puebla. Youth sides Jesús Orozco and Juan Aguayo also made their debuts in the defense to help Vucetich’s backline keep the clean sheet on Friday night, albeit a five-person defensive line should pose worry for many that want to see a strong Chivas fight for a top place in the standings. Vucetich’s renewal is still a touchy subject for many that follow El Rebaño Sagrado and a victory against Juarez at home won’t stop those conversations but it will give the team expected points.