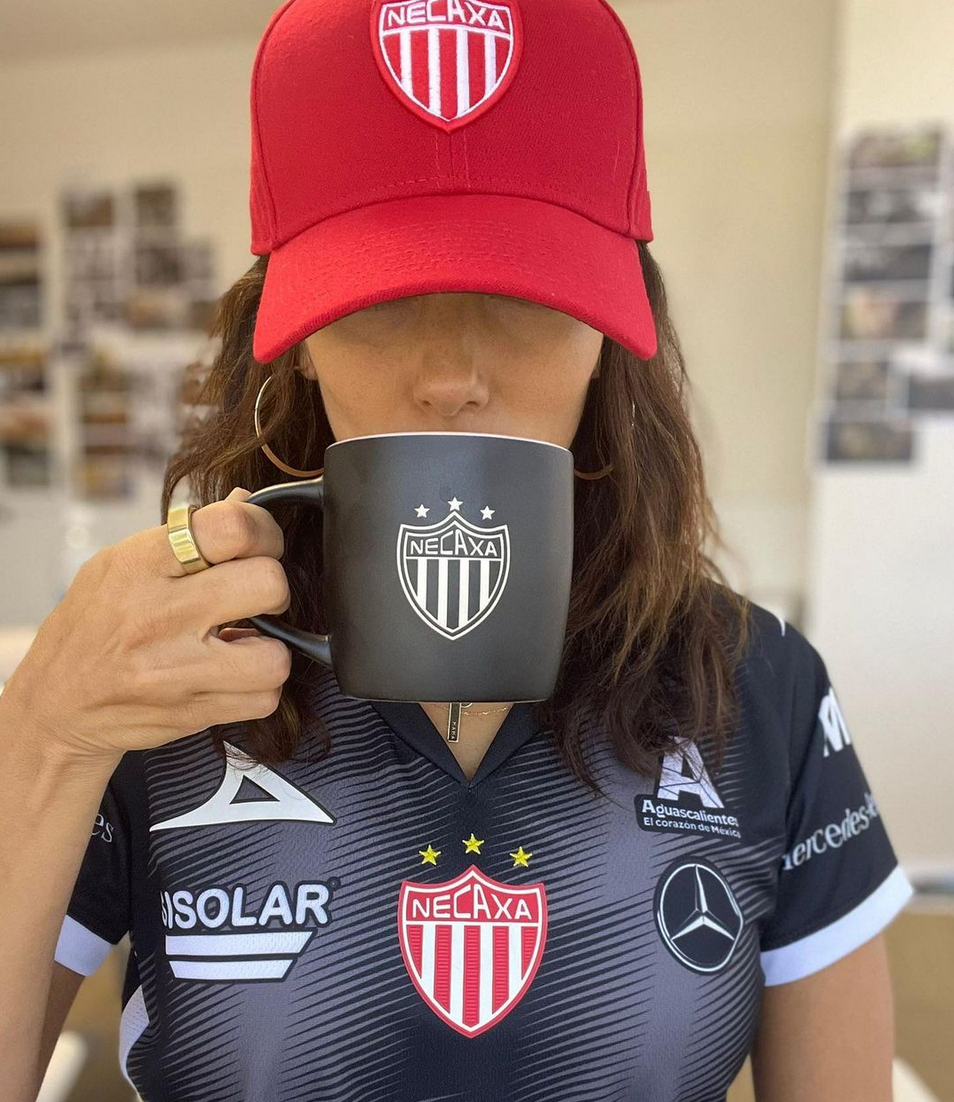 Mexican-American actress Eva Longoria and world soccer champion Mesut Ozil were among a list of celebrities including former basketball player Shawn Marion and model Kate Upton that announced their partnership in purchasing a stake of Club Necaxa early Monday morning. The announcement also came with an opportunity to the general public to join their group as part of an auction, granting one-percent of the Necaxa property through the purchase of an NFT (non-fungible token) with the opening bid reportedly valued at about 1.3 million US dollars.

So excited to be part of the ownership group of @ClubNecaxa and even more excited for the one-of-a-kind NFT that we are offering!! You can actually own a part of the team with me! 💥 pic.twitter.com/6ynBxGi2JY

Benefits being given to incoming investors include entry to the club’s facilities, tickets for the entire season (both home and away fixtures), official merchandise, and a championship ring should Club Necaxa win the Liga MX title.

“Today it is a historic day for our club, our fans and sports in Mexico in general. This type of investment led by people with extensive experience in international sport will undoubtedly benefit all of Mexican football,” the club announced through their social channels one week ago when the league announced that current owner Ernesto Tinajero would keep his 50 percent ownership to the club with the remaining half purchased by new investors.

The approach is ambitious and it’s too early to see what exactly will come of the new ownership group for the Mexican club — one that hasn’t won a league title in over 20 years and ended the most recent season in last place but it will be an interesting endeavor to follow moving forward.