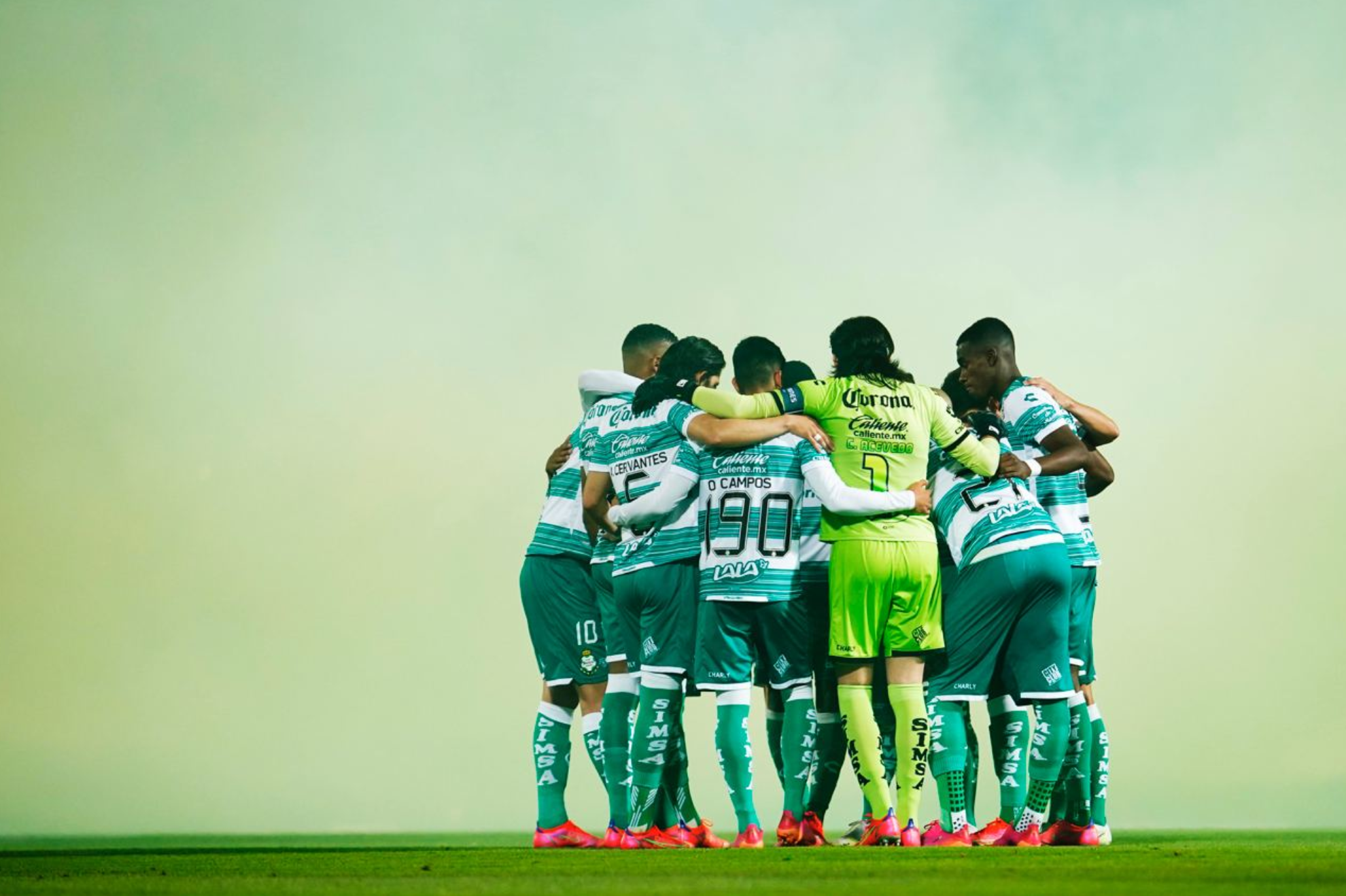 This is it. It’s been a pleasure to preview matches these past several weeks. Let’s get to it one last time.

Although they’re fighting for the same prize, there’s a world of difference between Cruz Azul and Santos. The former is one of the country’s most popular clubs, while the latter lack significant support on a national level. One has lost their last six Liga MX finals, while the other has won three in a row. La Máquina boast an expensively assembled squad packed with international stars, while Los Guerreros have reaped the rewards of a fertile academy system.

Those divergent squad-building methods show that there is more than one path to success in Liga MX, but the last two teams left in the Guard1anes 2021 do share one key similarity. Both have been forged in the fire of extreme adversity, and the difficult road that they have traveled to reach this decisive stage means that they will be prepared to fight furiously to clear the final hurdle.

It’s impossible to talk about Cruz Azul without mentioning their 23-year league title drought, which has taken in a host of famous failures in decisive moments. The latest came back in early December, when a shameful semifinal elimination at the hands of Pumas brought an ignominious end to the Robert Dante Siboldi regime.

Former Puebla boss Juan Reynoso was eventually chosen to replace the Uruguayan after negotiations with a trio of top candidates (Antonio Mohamed, Matías Almeyda and Hugo Sánchez) fell through, and “El Cabezón” was at a disadvantage from the beginning of his tenure. Indecision at boardroom level had left him with only a week to prepare for the curtain-raiser in Torreón, so it was no surprise when La Máquina fell 1-0 to Guillermo Almada’s well-oiled machine.

Reynoso’s team have lost only twice since then in all competitions, however, and their marked improvement over the last few months means that it will be difficult for Santos to repeat their opening round feat. The captain of the Invierno 1997 championship side has constructed a solid unit capable of playing on the front foot or sitting back and soaking up pressure.

That tactical adaptability is facilitated by a deep and versatile squad. The South American strategist deserves enormous credit for turning cast-offs like Bryan Angulo and Guillermo “Pol” Fernández into key cogs, and he is likely to chop and change over both legs depending on the circumstances.

In contrast, Almada is far more set in his ways, with an aggressive approach that prizes quick transitions from defense to attack the go-to setup. Santos are settled into that system after spending more than two years with their current coach, but they have nonetheless had to deal with a host of injury issues that threatened to derail their campaign.

Creative linchpin Brian Lozano’s return from a gruesome tibia and fibula fracture was discarded in February, while dynamic duo Diego Valdés and Fernando Gorriarán have both spent significant time on the treatment table. With those big names in the infirmary, a host of unheralded academy graduates have stepped up to shoulder the burden.

Club captain Carlos Acevedo has shone between the sticks, while Omar Campos has made the left-back spot his own at just 18 years of age. A fellow member of the class of 2002, Santiago Muñoz, has come up with crucial contributions at center-forward, but Eduardo Aguirre’s sparkling showings merit special praise.

The San Pedro product has seven goals in his last eight games, including five in fase final. That fine form has attracted the attention of América and Chivas, who are both intent on securing the sprightly striker’s signature.

“El Mudo” is not the only one banging in the goals for Los Guerreros at the moment, however. Forgotten man Ayrton Preciado has chipped in as well since overcoming his recurring tibia troubles, with three goals in his last three appearances at home.

Getting another positive result at La Casa del Dolor Ajeno will be critical after collecting wins there over Querétaro, Monterrey and Puebla, but La Máquina are a tough nut to crack. Reynoso’s charges held out for a 0-0 draw at the Estadio Hidalgo in the first leg of their semifinal series with Pachuca, and a similar outcome would put them in the driver’s seat to reverse their title curse.