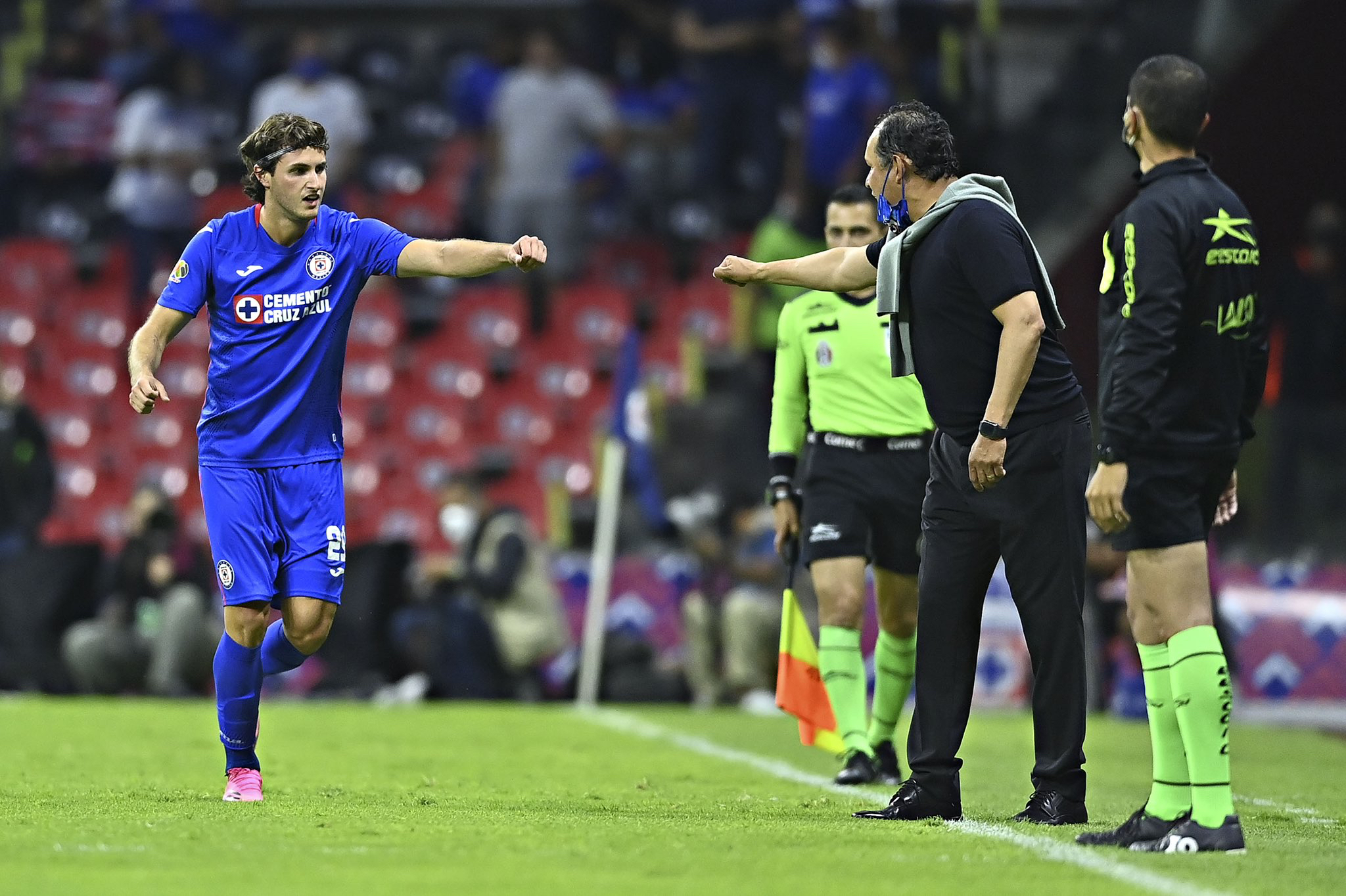 Cruz Azul and Santos will be playing for the Liga MX title this coming weekend, and it should be a good series between two strong teams. Cruz Azul were expectedly good this season, with a good core of veteran players as well as some promising young talent thrown in the mix. Santos is mostly young players, but manager Guillermo Almada has made a reputation for himself by being a brilliant tactician and getting the best of his players. Two of the best teams in Mexico will have the chance to add another star and go down in history as champions.

1.) Cruz Azul looked fortunate to beat Pachuca – For a team that was so dominant during the regular season, Cruz Azul has squeaked by during the playoffs. They eked out a 4-3 aggregate win over eleventh place Toluca and then a 1-0 win against Pachuca. In the four games, Santiago Giménez has two goals and Jonathan “Cabecita” Rodríguez has just one, a penalty no less. Their signature win of the playoffs was the 3-1 win over Toluca, and the third goal was Giménez taking advantage of a tired Toluca throwing everything forward in a desperate attempt to score as Cruz Azul looked to go through on a tie thanks to their higher seeding in the league table. As convincing as they looked during the season, they haven’t yet convinced during the post-season.

2.) Santos really played a perfect series against Puebla – Going into the series against Puebla, I said one of the key factors for Santos was getting on the scoreboard first. Forty seconds in, Eduardo “Mudo” Aguirre scored for Santos and they never really looked back. They won 3-0 at TSM and then pushed through the next 90 minutes at Estadio Cuauhtémoc. Santos didn’t need to try and score and instead ran out the clock. It was ugly anti-fútbol, but above all, it was effective. It was exactly a taste of the medicine that Puebla had dished out to Santos in Week 17 to prevent Santos from taking Puebla’s pass into the Liguilla. As someone who enjoys occasional schadenfreude as well as having a healthy respect for the use of the dark arts of soccer, I enjoyed it.

3.) Puebla and Pachuca are on the right track – Hats off to both teams. I was very happy to see Puebla re-sign Larcamón for another 18 months. He re-invigorated Puebla, having them finish third in addition to making the semifinals when almost no one had them doing either. With another couple of players they could be in the same position or better next season. Pachuca should be proud as well, coming back from being dead last for a good part of the season to taking Cruz Azul to the brink. Hopefully they too will use the successes of this season as a foundation to build upon.