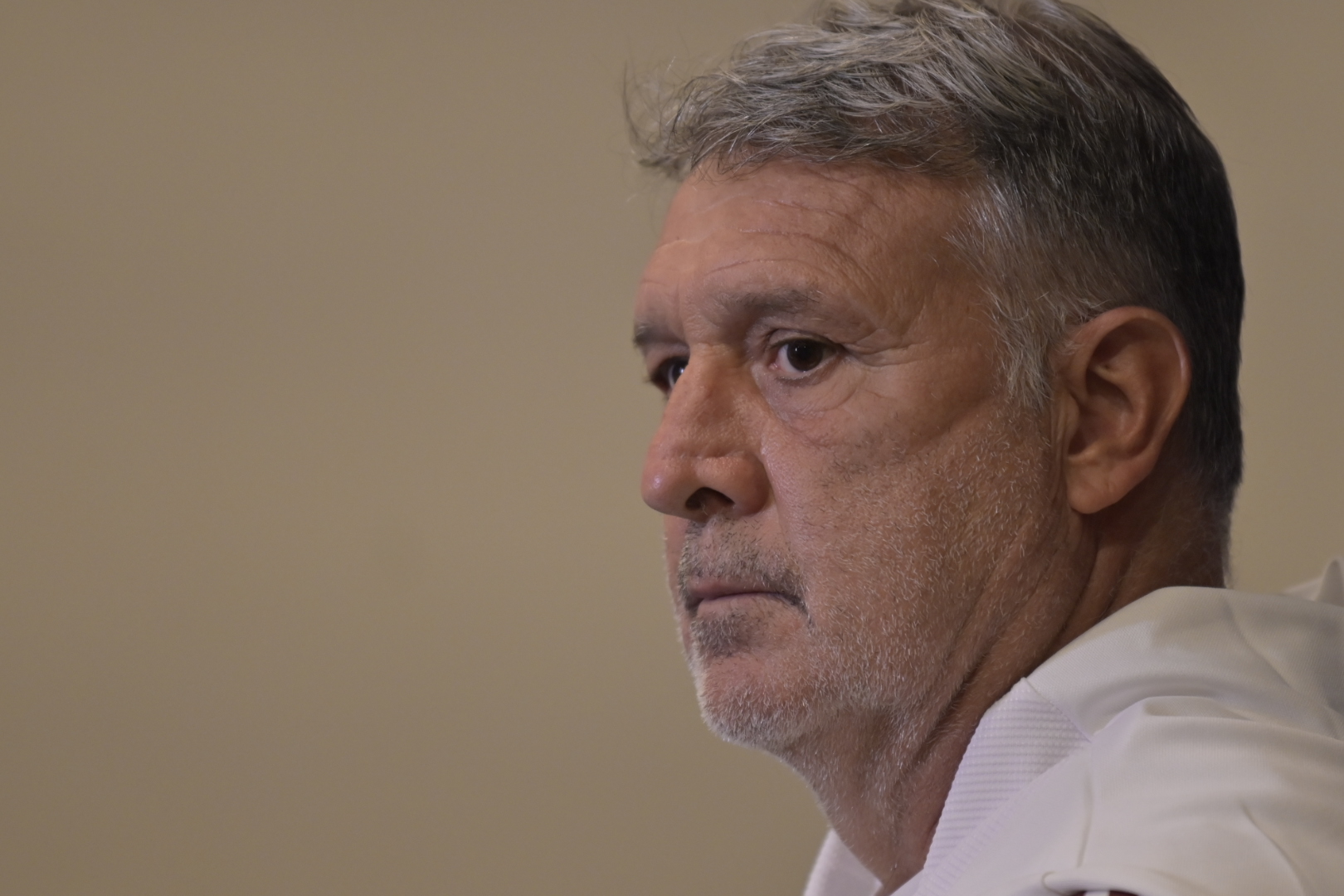 El Tri have no room for error. That’s a succinct way to summarize the situation for Gerardo Martino’s men before their Gold Cup participation begins tonight with a tussle against Trinidad and Tobago. The Soca Warriors, like the rest of Mexico’s opponents, must be swept aside.

Carrying the weight of expectation is a constant for El Tri in CONCACAF, but that pressure is even heavier this time around. An extra-time defeat to the United States in the inaugural Nations League final has increased the expectation to reassert regional superiority in this tournament.

Anything less than the title will be considered a failure, but Mexico have already been dealt a favor by their fiercest rival. The Stars and Stripes have selected only four members of their Nations League squad for this competition, with the vast majority of their vaunted golden generation left at home.

Meanwhile, Martino has called up almost all of his key players. Eight starters from the defeat in Denver are back again, including star attacker Hirving Lozano and midfield linchpin Héctor Herrera.

That stark difference in squad composition gives Mexico a greater chance of going all the way, but it also puts them in a tough position. Claim the cup and the size of their achievement will be downplayed or lose the tournament and the knives will be out for “Tata” and company ahead of the beginning of World Cup qualifiers in September.

Martino referred to the negative effects of those lofty standards in his pre-match press conference on Friday.

“They put Mexico as the favorite and that makes it very difficult to press ahead because you know that any result besides victory is a blow to the confidence,” he stated.

Keeping the critics at bay is crucial, but “Tata’s” reign will not be judged on his record in the region. Instead, the former Barcelona boss was hired to lead Mexico to the mythical quinto partido. As a result, a delicate balance must be struck between conquering CONCACAF and preparing for a decisive duel with an elite European or South American side.

Although Martino will have the chance to put the majority of his preferred XI through their paces over the coming weeks, there will also be ample opportunity for some new names and familiar faces to prove themselves. After scoring on his debut last Saturday against Nigeria, Rogelio Funes Mori can stake his claim to the starting spot at striker with more goals this month. In midfield, Erick Gutiérrez should see plenty of minutes after Andrés Guardado dropped out due to a hamstring problem.

The Pachuca product has had plenty of injury issues himself since joining PSV back in August 2018, but he stood out last Saturday with a series of precise long passes. With Guardado set to take a step back from the Selección after Qatar, some more strong showings this summer would give “Guti” plenty of confidence as he looks to establish himself as the logical replacement for the legendary captain.

Whatever the case and regardless of the players that take the field tomorrow night, a strong start will be crucial and determine what happens the rest of the tournament.