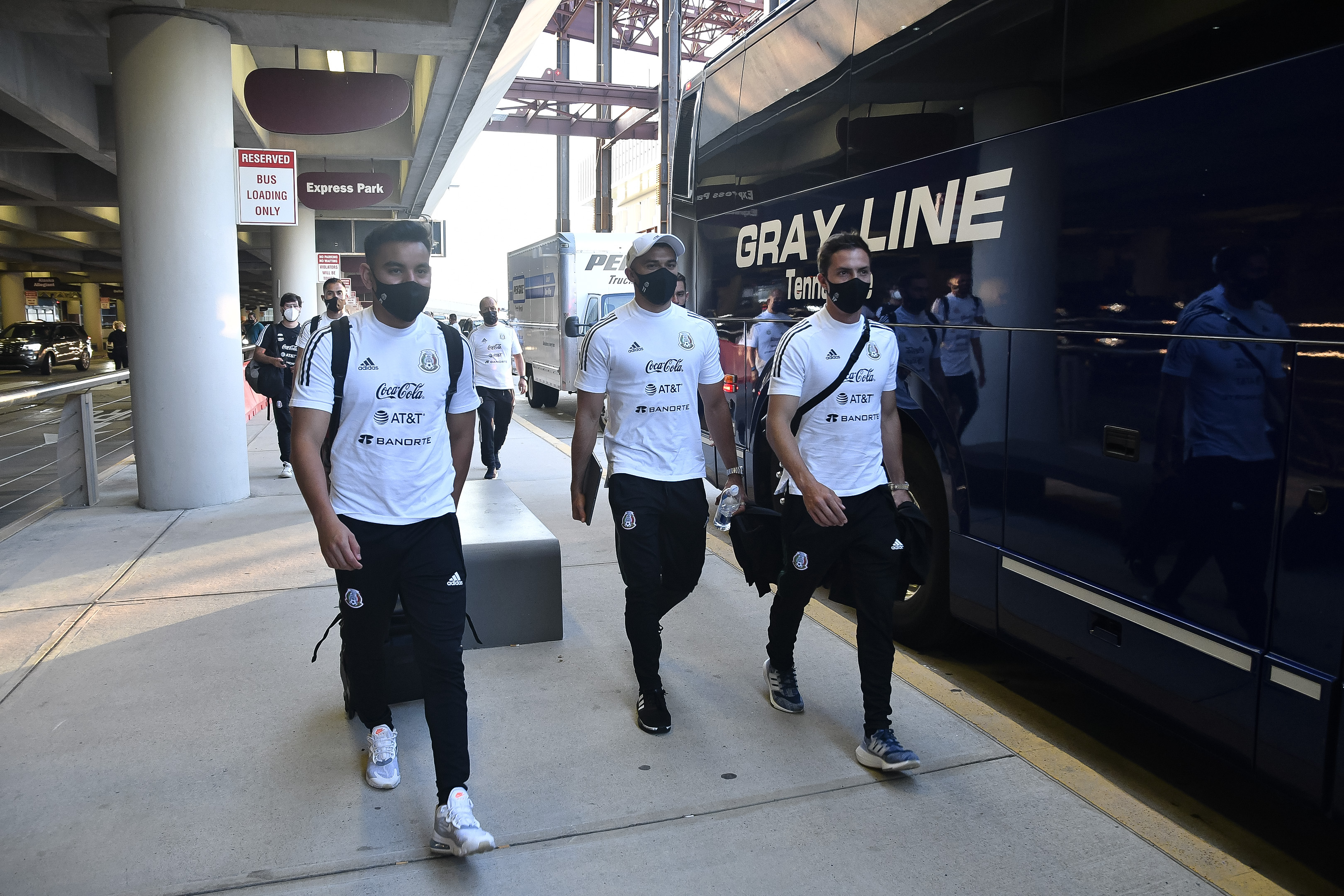 The train to Tokyo is leaving the station soon, and a few unlucky players will be left standing on the platform. Although officially a part of the senior side’s calendar, Tuesday’s tilt in Nashville is the final opportunity for fringe players to prove their worth to Jaime Lozano.

Lozano has a few selection headaches to resolve, with goalkeeper and midfield the two positions under the microscope. With Guillermo Ochoa assured of his place on the plane as one of the three overage reinforcements, either Luis Malagón or Sebastián Jurado will be excluded from the final 18-man list. Necaxa netminder Malagón is the favorite to back up “Memo”, but his error against Romania in the recent tour of Marbella could open the door for Preolímpico penalty shootout hero Jurado.

Seven of the nine midfielders in the squad to face Panama were key cogs at that tournament, while Diego Lainez is set to shine in the land of the rising sun after his strong showings so far this summer. That leaves Chivas product Fernando Beltrán as the odd man out, although “El Nene” deserves credit for forcing his way into the conversation after some decisive displays in Spain.

Eduardo Aguirre also took full advantage of those friendlies, with his diving header securing a 3-2 victory over Australia back on June 12th. That clinical finish was the Santos striker’s eighth goal in his last 12 outings for club and country, and that inspired run of form makes him a solid alternative to Henry Martín up top.

Those two will be Mexico’s main goal threats in Japan in the absence of José Juan Macías who had his hands on the starting center-forward spot just a few months ago, but a wretched run of form (one goal in his last 16 games) left him on the outside looking in before a left thigh tear fully ended any hopes.

Regardless of who gets the nod as the number nine, their effectiveness will be contingent on quality service. Chance creation was a problem for El Tri’s future Olympians earlier this month, with a paltry 1.86 xG generated over matches against Romania, Saudi Arabia and the Socceroos.

Fortunately for Lozano, many of his star schemers were not present for those contests. Lainez, Carlos Rodríguez, Sebastián Córdova and Uriel Antuna were all away with Mexico’s Nations League squad, while Roberto Alvarado stayed at home for personal reasons.

That fearsome squad of five can cause problems for any of the countries in the field, and El Tri will rely on them for the necessary inspiration to advance out of a tough group. A France team boasting the likes of talented Tigres duo André-Pierre Gignac and Florian Thauvin are up first, while a skillful Japan side will be eager to avenge their semifinal elimination at London 2012.

Mexico famously went on to win gold following that triumph over Samurai Blue, and they will be hoping to contend for a medal once again. The pieces are in place to make that dream a reality, and a comfortable conquest of Los Canaleros would boost confidence ahead of the big event.