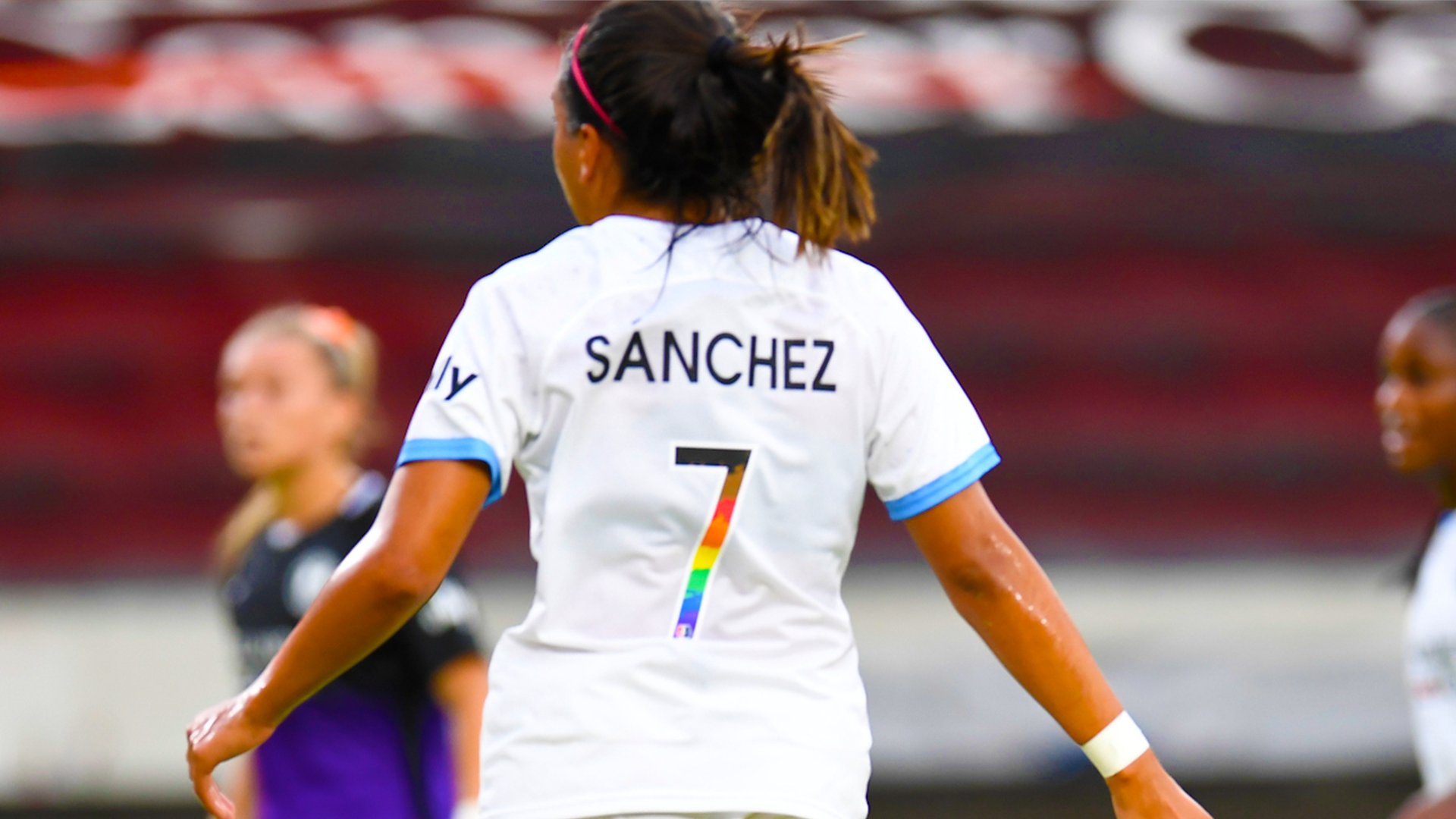 More Mexicanas Abroad are heading elsewhere as the European seasons (mostly) draw to a close. Charlyn Corral will be with Pachuca next season, and Pamela Tajonar is rumored to be following suit shortly (if you believe those sorts of things). María Sánchez’ one-month loan with the Houston Dash has run its course, and she put on a display in her final two games, shredding the Racing Louisville defense last week and netting a sweet goal this week.

Charlyn Corral was not on the gameday roster as Atlético Madrid beat Levante 1-0. Atlético Madrid finishes in fourth place with 63 points, seven behind Levante for a spot in the UEFA Women’s Champions League.

Pamela Tajonar was an unused sub as EDF Logroño drew Rayo Vallecano 0-0. Logroño managed to climb out of last place, finishing the season in 17th place with 24 points. This was however nine points behind Eibar and safely, so they’ll be in the Second Division next year.

Kenti Robles came on in the 62nd minute as Real Madrid drew UDG Tenerife 1-1. Real Madrid finishes the season in second place with 74 points, 25 behind first place Barcelona. They’ve earned a bye to the second round of the UEFA Women’s Champions League.

Bri Campos played 60 minutes as Vittsjö GIK lost 1-0 to Djurgårdens IF. Vittsjö is in seventh place with 12 points, one behind Eskilstuna United and 16 behind league leaders Rosengård. Their next match is Monday, July 5th at Hammarby.

Neither Jimena López nor Sabrina Flores were on the respective gameday rosters as OL Reign lost 3-0 to Gotham FC on June 26th. OL Reign are in ninth place with seven points, while Gotham are in fifth with eleven points. Gotham will host Kansas City and the Reign will face the Houston Dash on July 2nd, however the Reign will be without López who is in Hartford, Connecticut with the México National Team.

Katie Johnson was subbed out in the 60th minute as the Chicago Red Stars lost 3-0 to Racing Louisville FC on June 26th. Chicago is in eighth place with eight points. The Red Stars are away to the Washington Spirit on July 2nd.

In her final game of a month-long loan, María Sánchez had a goal on two shots on goal in 73 minutes of play as the Houston Dash handed the Orlando Pride a 2-1 loss, their first of the season. The Dash are tied with Racing Lousiville for sixth place with ten points. Houston will host the OL Reign on July 2nd.

Karina Rodriguez was an unused sub as the Washington Spirit picked up a 2-1 win over Kansas City. The Spirit are tied with the Portland Thorns for third place in the league with twelve. The Spirit host the Chicago Red Stars on July 2nd, however Rodriguez will be with the México National Team.