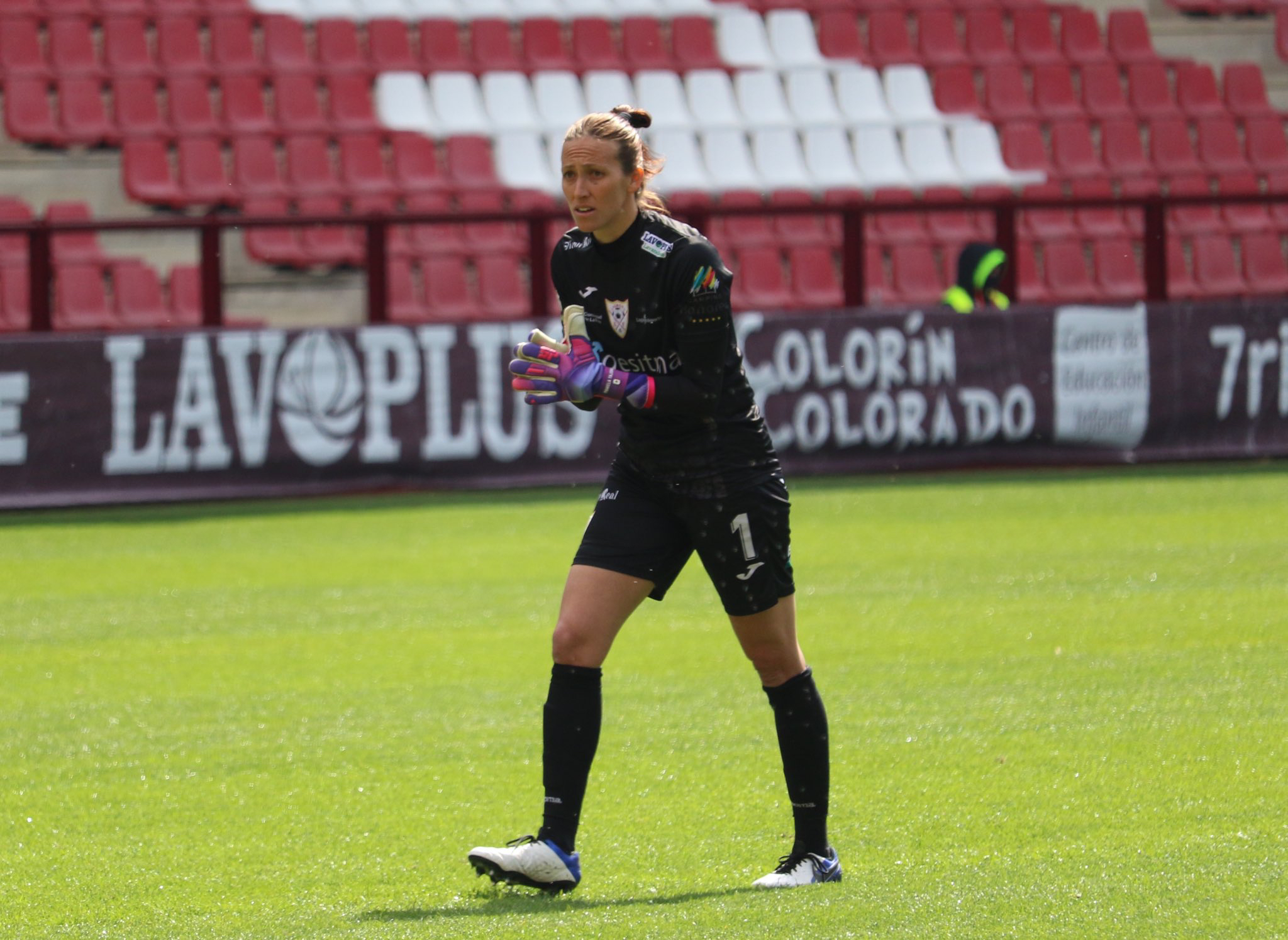 Italy and Portugal finished their seasons this past week, and unfortunately no Mexicanas Abroad from teams in either nation will be playing in the UEFA Champions League as of yet. U.S. Sassuolo missed out on being one of Italy’s two representatives by one point, while neither Braga or Sporting were able to get past Benfica for Portugal’s lone spot. Sporting had a chance with their final match of the season against Benfica but lost to their rivals in what was essentially a sic point game. There are still plenty of available spots, with Spain sending three teams and Denmark and the Netherlands sending two teams. Sweden will send three, but BK Häcken (formerly Kopparbergs/Göteborg FC), Rosengård, and Kristianstad all qualified via the 2020 Damallsvenskan. The good news is that Brøndby (Daniella Diaz) will be one of the two teams to make it from Denmark (along with Køge) and Spain still has two spots up for grabs. But for now, let’s break down what went on this past week.

Daniella Diaz was not on the gameday roster as Brøndby beat Nordsjælland 6-0 on Saturday, May 22nd. Brøndby sits in second place on the table with 27 points, 10 points up on Fortuna Hjørring and two points behind Køge. Brøndby hosts Thy ThistedQ on Saturday, May 29th.

Estefania Fuentes was not on the gameday roster as U.S. Sassuolo beat Empoli 6-1 on Sunday, May 23rd. Sassuolo finishes the Serie A Femminile season in third place with 50 points, one behind A.C. Milan and 16 behind Juventus. The third place finish means they did not qualify for the 2021-22 UEFA Champions League.

Anika Rodriguez played 45 minutes and Ceci Santiago was unused substitute as PSV lost 3-2 to Ajax on Sunday, May 23rd. PSV are still in second place with 25 points, three ahead of third place Ajax and four behind first place Twente. Their next match is at home hosting Twente on Sunday, May 30.

Amanda Pérez played the second half but Sporting Clube de Portugal lost 3-0 to Benfica on Saturday, May 22nd. Sporting finished second with 34 points, five behind Benfica. Benfica will be Portugal’s lone representative in the UEFA Champions League.

Jimena López played all 90 minutes as Eibar lost 1-0 to Valencia on Saturday, May 22nd. Eibar are tied for 13th place with Rayo Vallecano with 30 points, five points clear of 15th place Deportivo Abanco and the relegation zone. They are one point behind 12th place Real Betis and 54 points behind first place Barcelona. Eibar will play at Logroño on Saturday, June 5th.

Kenti Robles played all 90 minutes as Real Madrid beat Athletic Club 3-1 on Sunday, May 23rd. Real Madrid are in second place with 67 points, one over third place Levante and 17 behind Barcelona. Real Madrid hosts Real Sociedad on Saturday, June 5th.

Pamela Tajonar played all 90 minutes as EDF Logroño drew Santa Teresa 1-1 on Sunday, May 23rd. Logroño is last on the table with 23 points, one point behind 17th place Espanyol and seven points behind Eibar and safety from relegation. Logroño hosts Eibar on Saturday, June 5th.

Sabrina Flores came on in the 77th minute for Gotham FC as they drew the Chicago Red Stars 0-0 on Saturday, May 22nd. Katie Johnson came on in the 82nd minute for Chicago, contributing a shot in her eight minutes. Gotham and Chicago are tied with Racing Louisville, OL Reign and the Washington Spirit for second place with four points, three points behind league leaders Orlando Pride. The Red Stars play FC Kansas City on Wednesday, May 26th and the Houston Dash on Saturday, May 29th. Gotham will host the Portland Thorns on Sunday, May 30th.