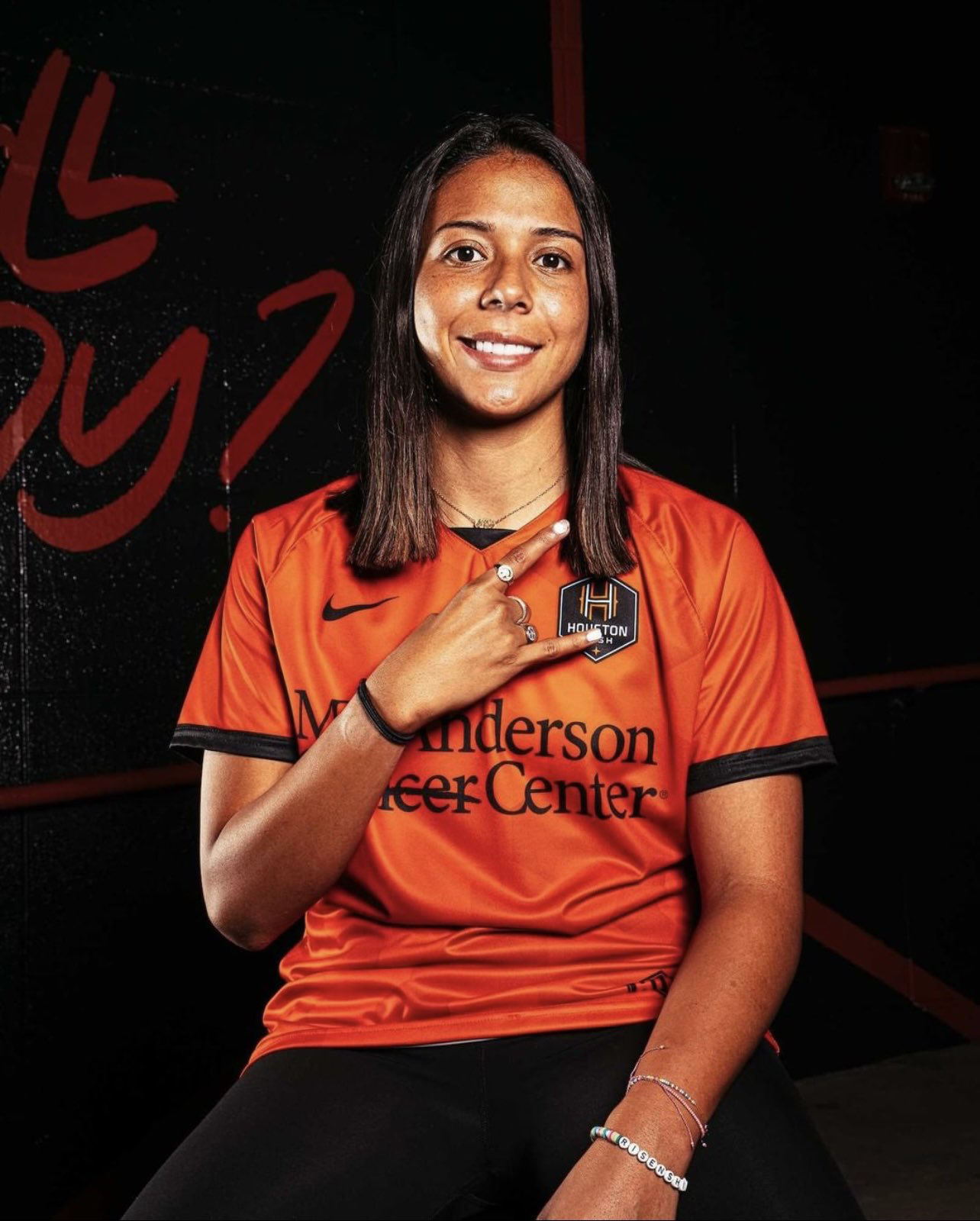 The list of leagues still playing grows shorter, as the Netherlands finished up league play this past week and Denmark finishes their season this weekend. Spain still has three weeks to go, but then it’s just the United States and Sweden for the summer. This is fueling a lot of speculation around moves to Liga MX Femenil for players, especially those on teams who are being relegated or are in severe danger of facing the drop. So far, the only confirmed move was María Sánchez announcing a brief loan from Liga MX Femenil Champions Tigres to the Houston Dash earlier this week. Only time will tell if that was the start of a mass movement of Mexicanas Abroad or if it was just an aberration.

Daniella Diaz saw her first action for Brøndby, subbing on in the 89th minute for Theresa Eslund in Brøndby’s 6-0 win over Thy ThistedQ. Brøndby has 30 points, ten ahead Fortuna Hjørring and of  two behind first place Køge. They’ll face Køge in their next match on Saturday, June 5th for what will essentially determine who wins the Elitedivisionen title.

Anika Rodriguez subbed on in the 80th minute as PSV beat Twente 2-1 on Wednesday, May 30th. Ceci Santiago was an unused substitute as second place PSV pulled within one point of Twente to finish the season with 28 points. With the result, PSV qualified for the first round of the 2021-22 UEFA Women’s Champions League. PSV will face ADO Den Haag in the Hague on Saturday, June 5th in the final of the KNVB Beker Vrouwen Cup.

Jimena López played all 90 minutes as Eibar lost 1-0 to Valencia. Eibar are tied for 13th place with 30 points, which is five clear of the relegation zone. Eibar is away at Logroño on Sunday, June 6th.

Pamela Tajonar played all 90 minutes as Logroño and Santa Teresa played to a 1-1 draw. Logroño are in last place with 23 points, seven behind Eibar and safety from relegation with just three matches left. They’ll play Eibar on Sunday, June sixth in what could well determine if they stay up. Logroño hosts Eibar on Sunday, June 6th.

Kiana Palacios came on in the 87th minute as Real Sociedad and Atlético Madrid played to a 0-0 draw. Charlyn Corral was not on the gameday roster for Atleti, Real Sociedad is in fourth place with 58 points, eight behind Levante and the final Champions League berth. Real Sociedad is away to Real Madrid on Sunday, June 6th.

Charlyn Corral was also not on the gameday roster for Atleti as they handed Barcelona their first loss all season in a 4-3 midweek win. Atleti are in fifth place with 54 points, mathematically eliminated from Champions League play but just four points behind Real Sociedad for fourth place. Atlético Madrid hosts Espanyol on Saturday, June 5th.

Bri Campos played all 90 minutes as Vittsjö GIK drew Eskilstuna United DFF 1-1. Vittsjö is in seventh place with nine points, one behind  KIF Örebro and 12 behind first place Rosengård. Their next match is on Saturday, June 5 when they host Vaxjö DFF.

The Houston Dash announced they had acquired María Sánchez on loan for the month of June from Tigres Femenil. Houston’s next match is on Sunday, June 6th when the Dash are away to Kansas City however it is unknown if Sánchez will be available due to the passing of her grandfather on June 2nd.

Katie Johnson played 61 minutes contributing a shot on goal and picking up a yellow card as the Chicago Red Stars beat Kansas City 2-0 on Wednesday, May 26th. Johnson was an 89th minute sub in Chicago’s 2-1 loss to the Dash on Saturday, May 29th. Chicago has four points and sit in eighth place, two behind third place Portland Thorns and six behind the first place Orlando Pride. Chicago’s next match is on Saturday, June 5th when they host the North Carolina Courage in their final match before the international break.

Sabrina Flores was an unused sub in Gotham FC’s 1-0 loss to the Portland Thorns on Sunday, May 30th. Gotham is tied with Chicago and four other teams with four points. Gotham hosts the OL Reign on Saturday, June 5th and like most teams they won’t return until after the international break.