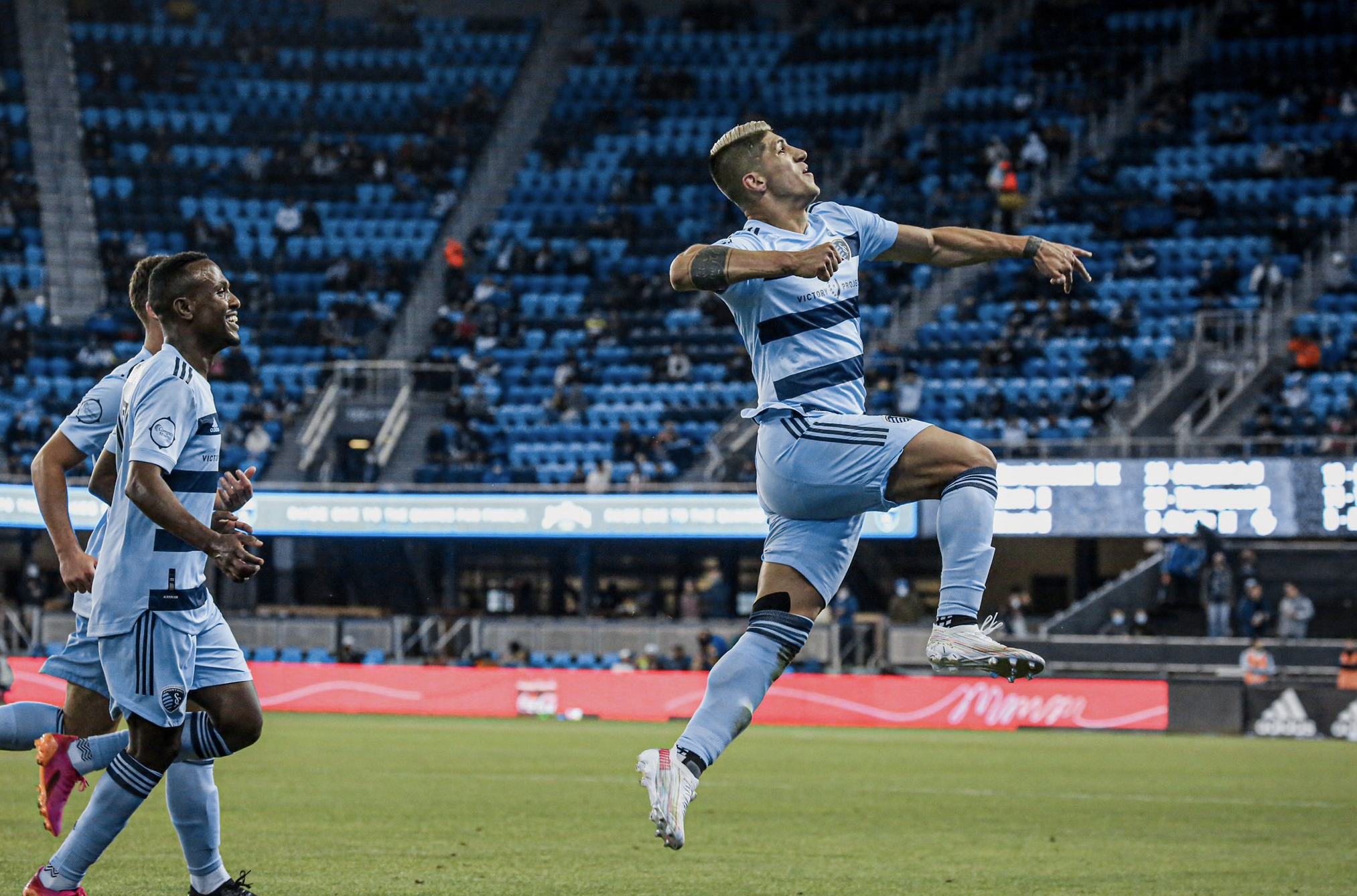 The number of Mexican players is growing, as is their impact in matches. While some lost their fire a bit this past weekend, others refueled it in their own way. Let’s look back at the highlights from Week 6.

Alan Pulido Gets His Goal and His Call-Up

Ironically enough, the game started strong for another Mexican player on the pitch: Eduardo ‘Chofis’ Lopez who would open up the scoreline for San Jose just four minutes into the match. It seemed as though Almeyda might be turning a new page on their inconsistent season, but Sporting KC turned it up just ten minutes later when Alan Pulido laid off a smart through ball to Jaylin Lindsey. Pulido would get a goal of his own during the second half to gain the lead and a third would solidify the victory. Pulido’s contribution increases with his extended playing time and it’s not unnoticed. He was also called up to the upcoming national team matches and one can hope that momentum translates over to his international duty.

Alanis started into the match for San Jose while Fierro subbed on.

Carlos Vela started for the first time since the first match of the season in LAFC’s 2-1 victory over the Colorado Rapids. There were no goals from Vela, but his contribution was felt in direct and indirect ways. His ability to force defenders to open up space allowed Baird to lay it off for Rossi in the first goal at the 14th minute. About 20 minutes later, it would be Vela’s individual run across the pitch that would once again find Rossi just inside the box for the brace and the eventual three points. His injury is still lingering and with a substitution around the 60th minute, the recovery time will likely be gradual but it’s nice to see him on the field once again, doing his thing and hopefully, bringing LAFC out of their rut.

Erick ‘Cubo’ Torres subbed on in the 88th minute in Atlanta United’s 1-1 draw against the Seattle Sounders. Jurgen Damm was not part of the roster. Chicharito, Efrain Alvarez and Jona Dos Santos all started in LA Galaxy’s 3-0 loss against the Portland Timbers. Efrain was subbed off in the 46th minute while Jona was subbed out in the 80th minute.