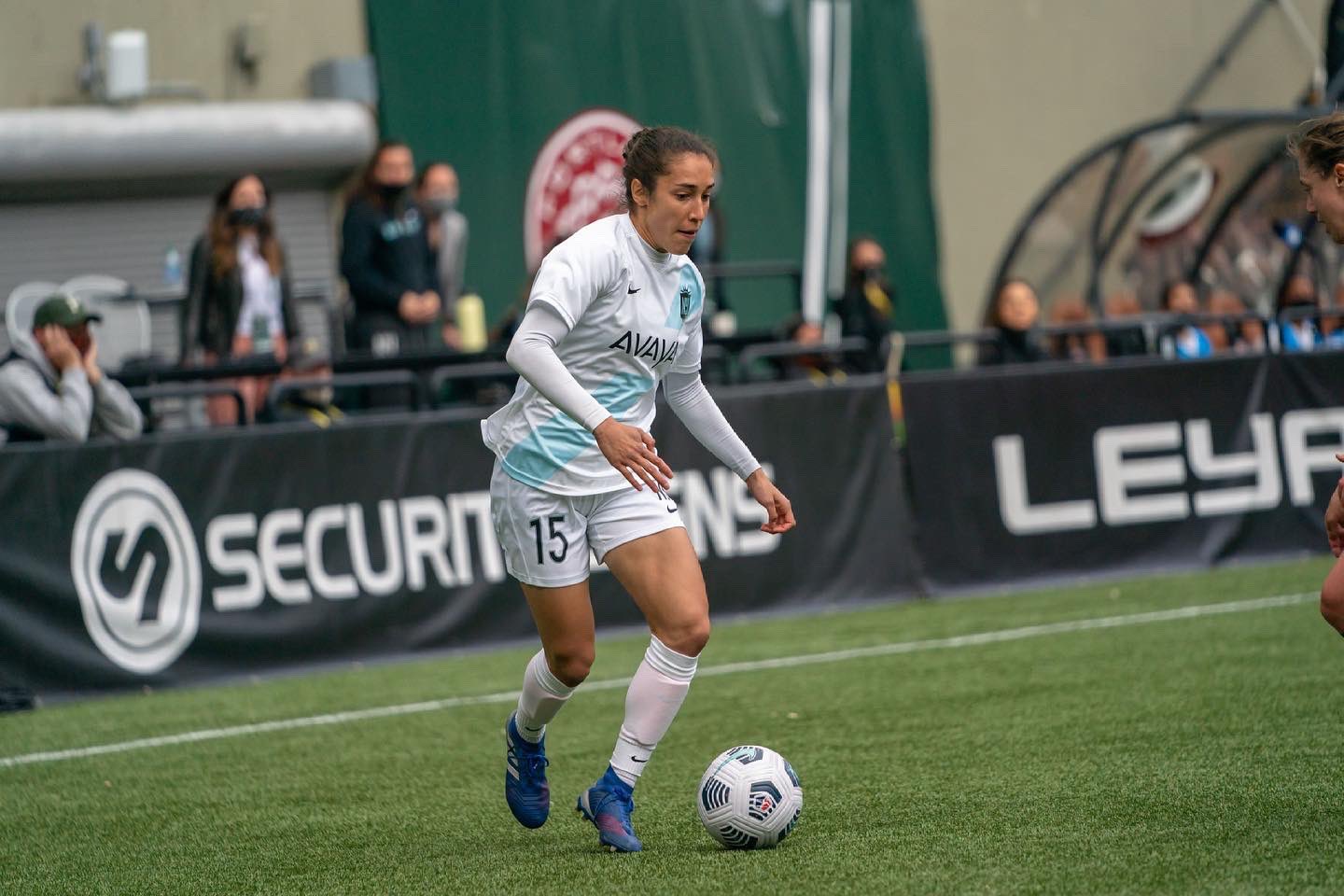 A bit late on the rundown but it’s still important to document what these women are accomplishing around the world. England’s season came to a close, while most of the rest of European leagues are in their final stages. The NWSL finished the Challenge Cup, with Sabrina Flores and Gotham FC finishing runners-up in the tournament.

Daniella Diaz was not on the gameday roster for either match as Brøndby lost their April 30th Kvindepokalen (Women’s Cup) match against Thy Thystead Q and their March 8th Elitedivisionen match against Køge by the same 2-1 scoreline. Brøndby are in second place in the table with 20 points, seven ahead of third place Fortuna Hjørring and two behind Køge.

Anika Rodriguez played all 90 minutes for PSV Vrouwen in their 2-1 loss to FC Twente on Sunday, May 2nd and came off the bench in the 89th in PSV’s 2-1 win over ADO Den Haag on Sunday, May 9. Ceci Santiago was an unused substitute for both matches. PSV sits in second place with 22 points, three over third place Ajax and one behind Twente.

Myra Delgaldillo was not on the gameday roster for SC Braga as they beat Clube Albergaria 4-1 on Saturday, May 1st. Braga are in fourth place with 21 points, six points over fifth place Clube Albergaria, one point behind third place FC Famalicão, and thirteen points behind league leaders Sporting CP.

Amanda Pérez was subbed on in the 66th minute for Sporting CP in their 2-0 win over Clube Condeixa/Intermarché on Saturday, May 1st. Sporting are in first place in the Campeonato Nacional Femenino with 34 points, one more than archrivals Benfica.

Paulina Solis was not on the gameday roster for Damaiense as they lost the first leg of their Manutenção / Descida (playoff to remain in the Primeira Divisão or be relegated to the Campeonato Nacional II Divisão Feminino) series against Gil Vicente FC 2-1 on Sunday, May 2.

Jimena López scored her first goal in Liga Iberdrola play but was subbed off at the half as SD Eibar beat UDG Tenerife 2-1 on Saturday, May 1. The following week, López played all 90 minutes as Eibar drew Real Betis 0-0 on Saturday, May 8th.

Charlyn Corral was not on the gameday roster for Atlético Madrid’s 0-0 draw against Rayo Vallecano on Saturday, May 1st or for their 1-0 win over Madrid CFF on Sunday, May 9.

Kiana Palacios was not on the gameday roster as Real Sociedad lost 2-1 to Athletic Club on Sunday, May 9. Sociedad’s Week 28 match against Santa Teresa was postponed until Sunday, May 30 due to “several cases of COVID-19” in the squad.

Rubí Soto came on in the 65th minute for Villarreal as they beat UDG Tenerife B 3-0 on Sunday, May 9th. She also appeared on last week’s episode of the Our Futbol Podcast if you’re interested in listening!

Bri Campos was an unused substitute as Vittsjö GIK drew BK Häcken FF 1-1 on Sunday, May 2. Campos was subbed on in the 77th minute as Vittsjö  lost 1-0 to Kristianstads DFF on Friday, May 7th.

Sabrina Flores played 12 minutes in Gotham FC’s 0-0 draw with Racing Louisville FC on May 2. securing a spot in the NWSL Challenge Cup Final against the Portland Thorns. Flores was subbed on in the 82nd minute of that match that Gotham eventually lost 6-5 in penalties.