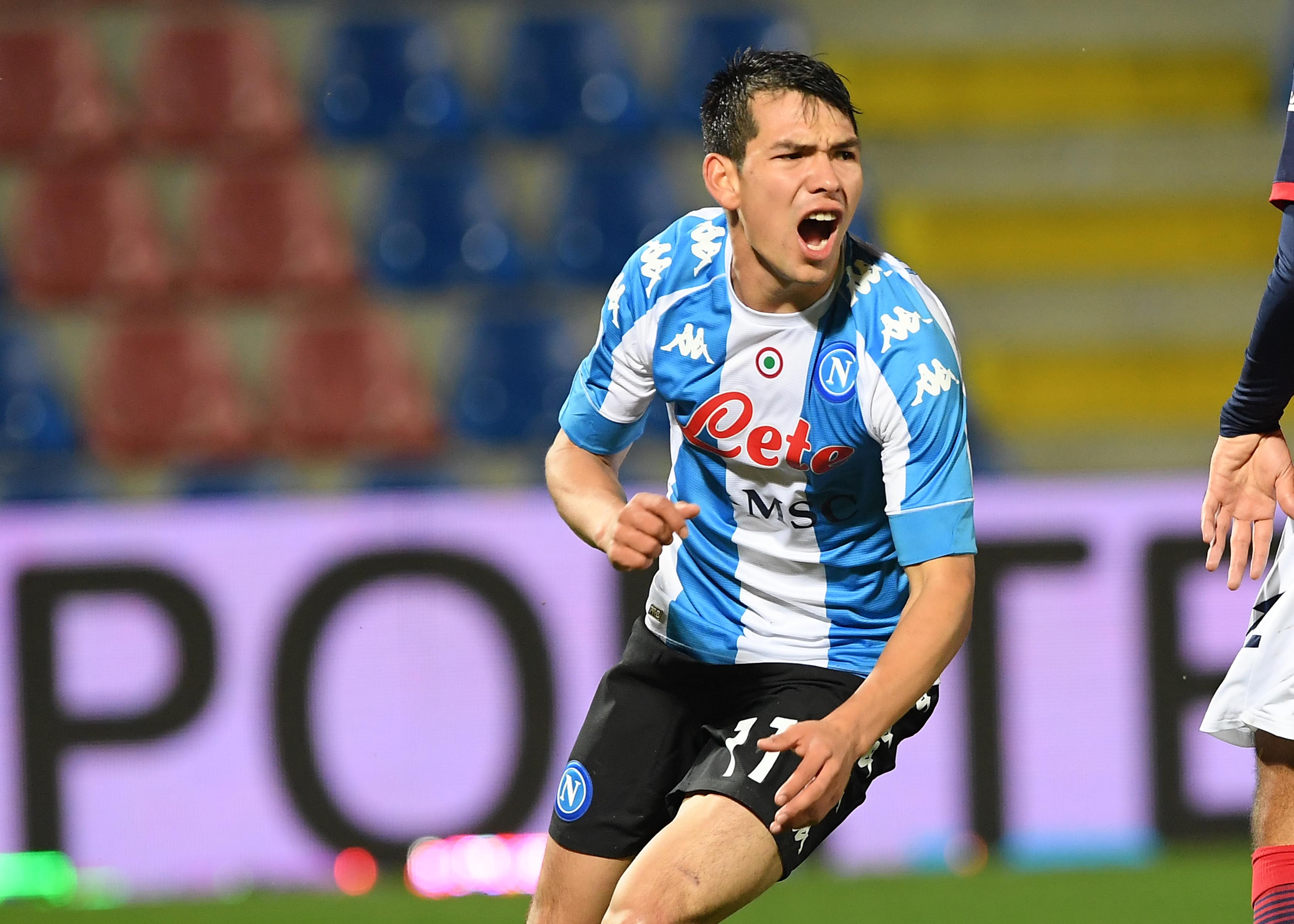 Chucky Finds the Back of the Net!

After Hirving Lozano’s start last week, the Aztec came off the bench for Napoli against Spezia. The Blues took an early 3-0 lead in the first half with Lozano stepping up in the second half. The Eagles managed to score in the 64th minute (Roberto Piccoli) but could not replicate their efforts. Chucky scored the fourth and final goal for the Gil Azzurri in the 79th minute, only three minutes after entering the game. Lozano ran full speed into the box while teammate Victor Osimhen laid a perfectly-placed pass for the power shot. Napoli has moved one point ahead of Juventus (69 points) for the fourth spot in Serie A (two points behind Atalanta and Milan who each have 72 points).

After a dominant 3-0 victory over Club Brugge, Gerardo Arteaga once again got the start and played the full 90 minutes, a continued effort from the young Mexican to add minutes and gain experience for Genk. Gerardo also made the highlight reel with his impressive ball control in the 31st minute of play. This marks the Smurfs’ second victory in the Belgian Pro League’s Championship round (second of six matches).

NEXT MATCH: Wed., May 12th against Anderlecht (Belgian Pro League – Championship round – Matchday 3-6)

As expected, Edson Álvarez got the start for Ajax as they shutdown Feyenoord 3-0. El Machin played a major role in the first half and was left wanting more. His contribution to Feyenoord’s own goal (scored by Marcos Senesi in the 21st minutes) was thanks to his direct header. Edson’s game ended early due to a controversial call in stoppage time for stopping a ball from going in the net with his shoulder. The play was reviewed by VAR and it was determined he used his arm and was presented with the ultimate punishment. Feyenoord could not capitalize on the opportunity and missed the penalty, keeping them off the scoresheet and awarding Ajax their three points.

NEXT MATCH: Thu., May 13th against VVV (Eredivisie League)