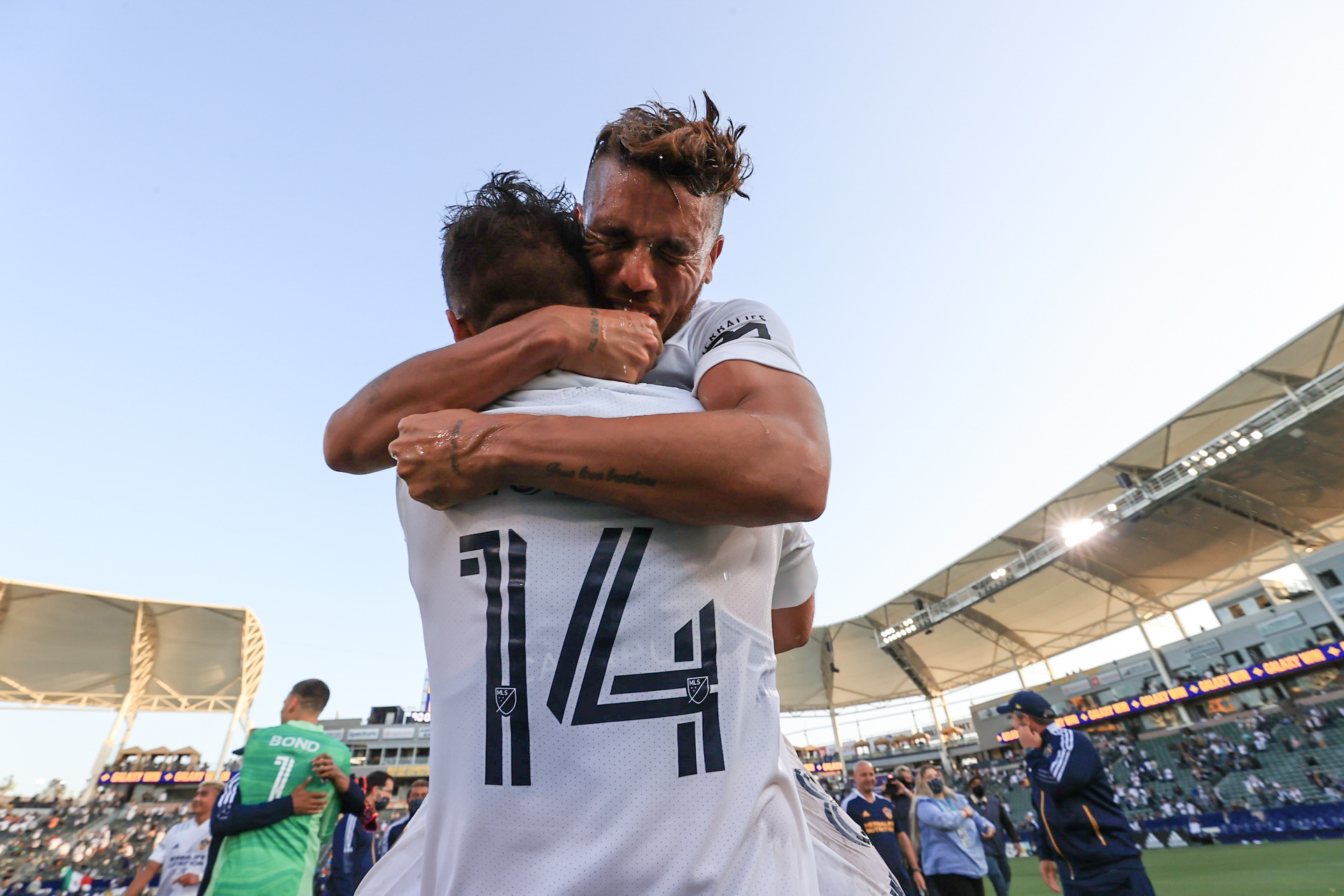 LA Galaxy take El Trafico while San Jose keeps building momentum with their own Mexican reinforcements in Week 4 of MLS action this past weekend.

In a match as culturally important as El Trafico, Mexican teammates Chicharito and Jona Dos Santos showed up. For Chicharito, his goal in the 10th minute of play was another reassuring gesture to the fans that this redemption season is alive and well. For Jonathan, his game-winning goal wasn’t just a gift to fans to continue believing in their captain but for him to keep his career alive and moving. A goal, might I add, that was assisted by none other than Chicharito himself. Two struggling Designated Players coming up big against crosstown rivals, LAFC (who are once again without their own Mexican superstar Carlos Vela) was a symbol of hope for a long season. Even Efrain Alvarez, who would sub on around the 70th minute, had a few shining moments, including a nutmeg on Mark-Anthony Kaye. As the next couple of months see the Mexican National Team having yet another busy summer, these players are going to need all the good moments they can get. Especially when it matters.

BIG GAME JONA! 🔥@Jona2Santos opens his account for 2021 and puts ahead late. pic.twitter.com/KeesoUSz9Y

Not so much a clash as it is two MLS sides having Mexican players on their team sheets. Still, Inter Miami’s 1-1 draw against Atlanta United saw Pizarro get the start while Jurgen Damm remains off the team sheet while he recovers from his injury. Pizarro was refreshingly given the full 90 minutes in this match by Phil Neville though he has yet to find a goal this season. Meanwhile, Erick ‘Cubo’ Torres would sub on in the 73rd minute only to be booked in the 90th minute.