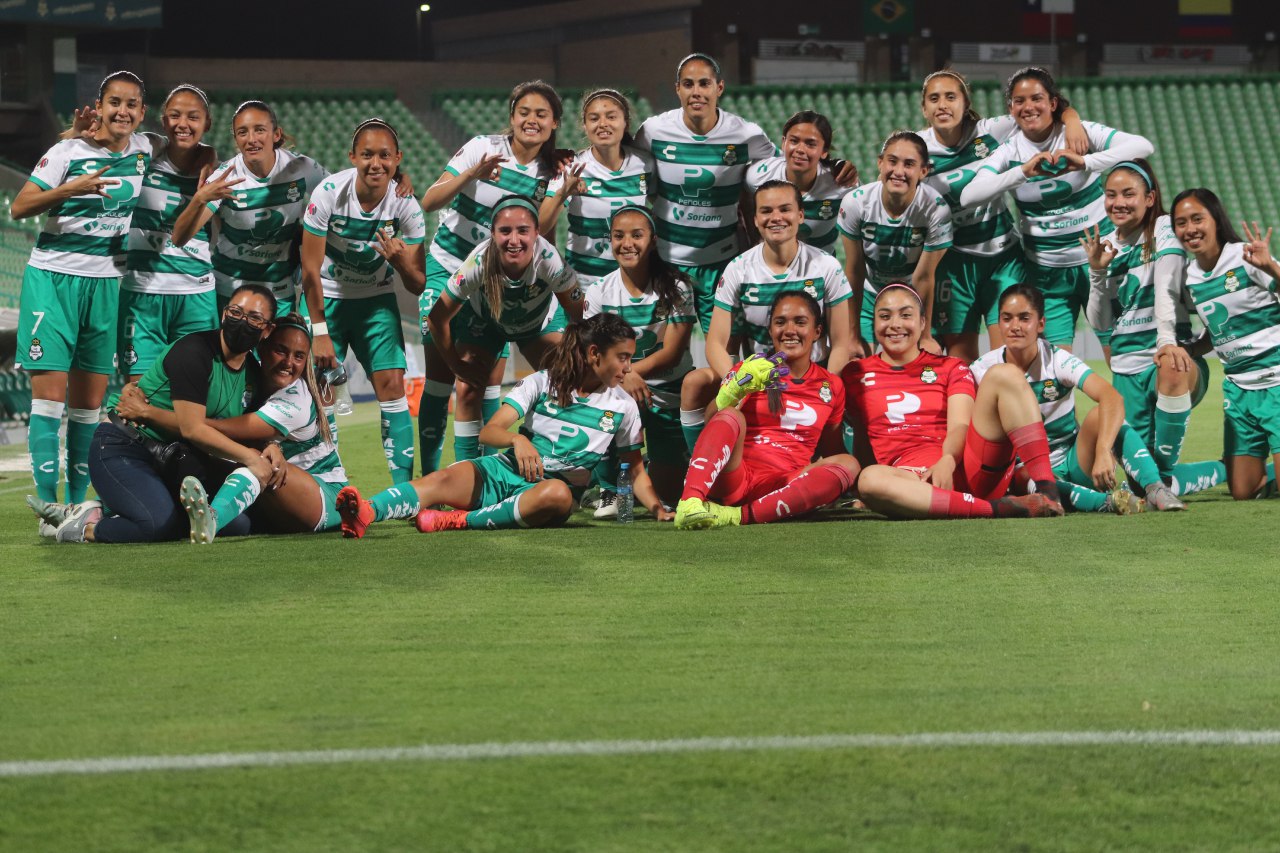 The stage is set and those who many expected to be heading to the Liguilla (even if one is doing so by the touch of circumstantial luck) are. While we’ll definitely get into the tenacity of Chivas, the inconsistent fumbling of America, or whether or not Tigres will win another championship as the Liguilla itself begins, this week’s three things will focus on those that didn’t make it. Teams that had to say goodbye but who still managed to leave a lasting impression going into next season.

Queretaro’s project with Carla Rossi is one based on commitment. They won’t be surprising anyone in this Liguilla this time around because, frankly, they weren’t close to qualifying. Ending the 2021 regular season in 11th place with 19 total points, the second season under Rossi didn’t shine in the way the first one did. Still, Rossi’s methods are one’s based on trust and belief in her system and her players. So much so that, even when their chances were nonexistent compared to a Cruz Azul who still had a steep but fighting chance, Queretaro made sure to end on a strong note. A commanding 5-2 victory didn’t magically change their 11th place positioning, but it did give Queretaro hope for what’s to come if they trust the process.

Renae Cuellar IS Xolos. Slightly hyperbolic, sure but also not that far off. Ending just below Queretaro in 12th place with 18 points, Xolos also accumulated 17 goals all season – 11 of which came from Renae Cuellar and placed her in fourth in the Golden Boot race. That’s an 12th place team holding onto a player that had a similar scoring power to the likes of goal-scoring champ Alison Gonzalez, second place Alicia Cervantes and third place Daniela Solis and a scoring tally greater than Tigres’ Stephany Mayor. Even if Xolos have only managed to qualify for the Liguilla once, it’s not hard to argue that Renae Cuellar is a player deserving of multiple Liguilla appearances and not surprising that a player with so much national team experience can exploit the slightly weaker midtable teams to claim over 60 percent of her teams’ goals. I don’t know what the future holds for Renae, but I can only hope Xolos realizes what an absolute goldmine they have with such a loyal player.

Santos can either gain financial growth or internal development from their players. The parity in the league isn’t quite where it needs to be, but it has gotten better, particularly this season. Santos ended in 10th and while they suffered a massive blow early in the season with the loss of their late head coach Martín Pérez who passed away due to COVID complications and gave up just a bit more goals than they were able to score, they led a season that was full of heart. Santos has themselves a good chunk of players (Wendy Toledo, Cinthya Peraza, Alexia Villanueva) that they could very well loan or sell to bigger teams or create a system that continues to build on their ability complicate matches and hopefully, turn those losses into more draws or wins.