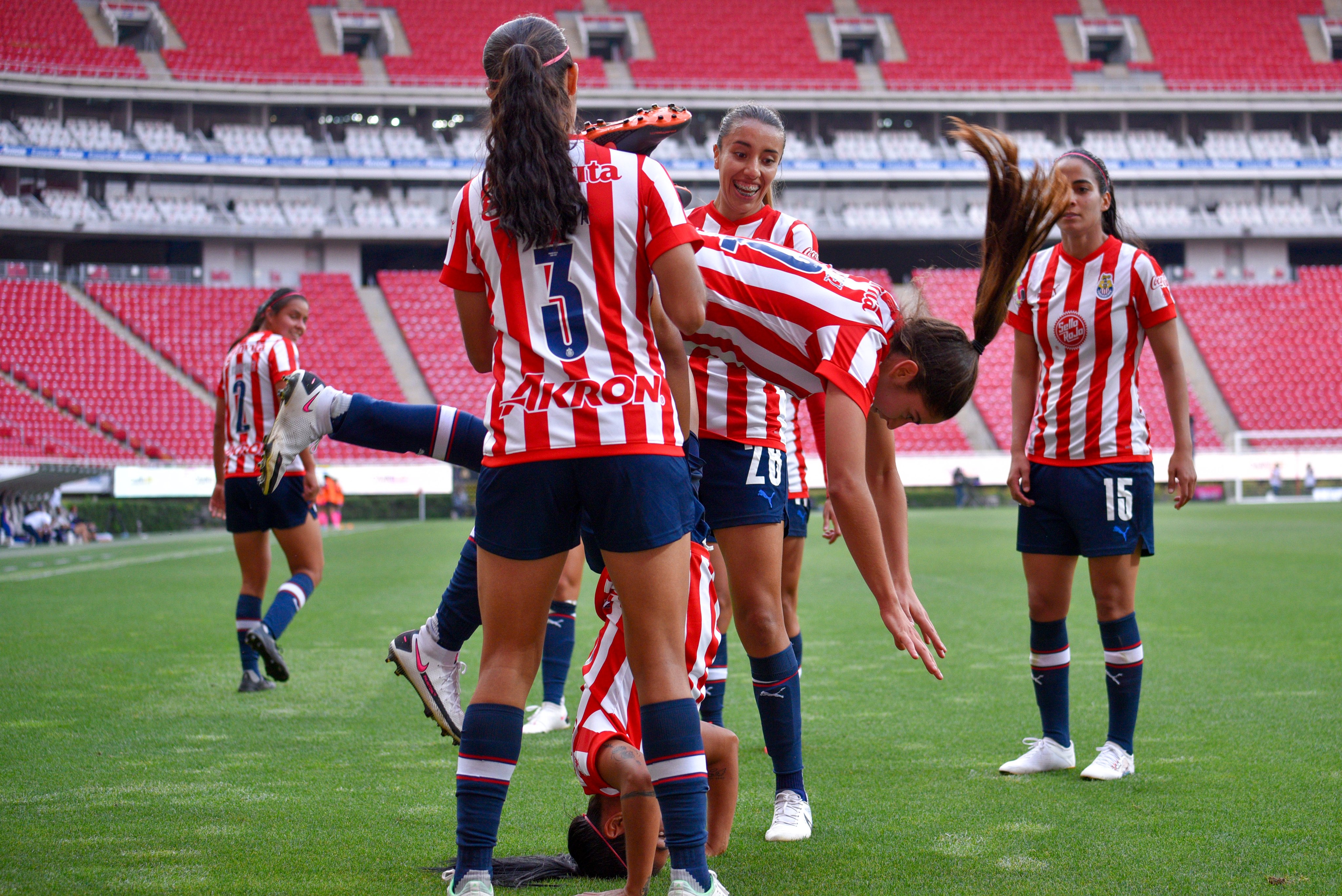 America is pressing on in this final stretch. It was hard to imagine things getting better for America Femenil after the Clasico Nacional Femenil fiasco that resulted in Leo Cuellar resigning. During that speech following the match Cuellar stated that he hoped his departure would help the players become motivated to qualify for the Liguilla and although at the time it felt like a cleansing opt-out from Cuellar, it seems as though he was right. Under Hugo Ruiz, America’s fight for that eighth spot has been solid. Granted, the timing of their battles to once top teams have come at the expense of those team’s floundering at the end of the season, but two wins and a draw seems sufficient enough to punch that eighth-place ticket to the Liguilla.

Cruz Azul unfairly is collateral damage. While America gets closer and closer to making it to the next round, Cruz Azul has fallen victim to the top team. Though not without blame. Their 2-1 loss to America this past week was America’s awakening match, but it was also a testament to what work Cruz Azul still has left to do. That’s not to say they haven’t done some strong work. Alejandra Curiel has done well with six goals this season and head coach Carlos Perez should be proud his first season with the team has been the best Cruz Azul has had to date. Being only but two points off a playoff position is a great starting point for his tenure. Still, one can’t help but feel that given this great run of form, they deserved to clinch their historic Liguilla qualification this season.

Chivas Femenil. At this point, their name is a statement all on its own. It’s a name that many spoke in hushed tones over the preseason, contemplating whether they would even win a match this season. Monday night saw this very team get a declarative 5-0 victory over Rayadas, their 11th victory of the season with 36 points as they sit in second place. But it was more than just that 5-0 victory, it was who scored those goals. Chivas was without Licha Cervantes on the roster at all for the match against Monterrey, stating a had a slight strain on her left leg during training, and they opted not to risk her. And though Cervantes is an instrumental part of this Chivas side, the victory over Cruz Azul proved she is not the only option. And alas, in a match against the runners-up from last season, Caro Jaramillo, Joseline Montoya and youngster Isabella Gutierrez stepped up where Licha momentarily couldn’t and alongside Chore Mejia reminded those watching that this is a team effort and will continue to be until the very end.