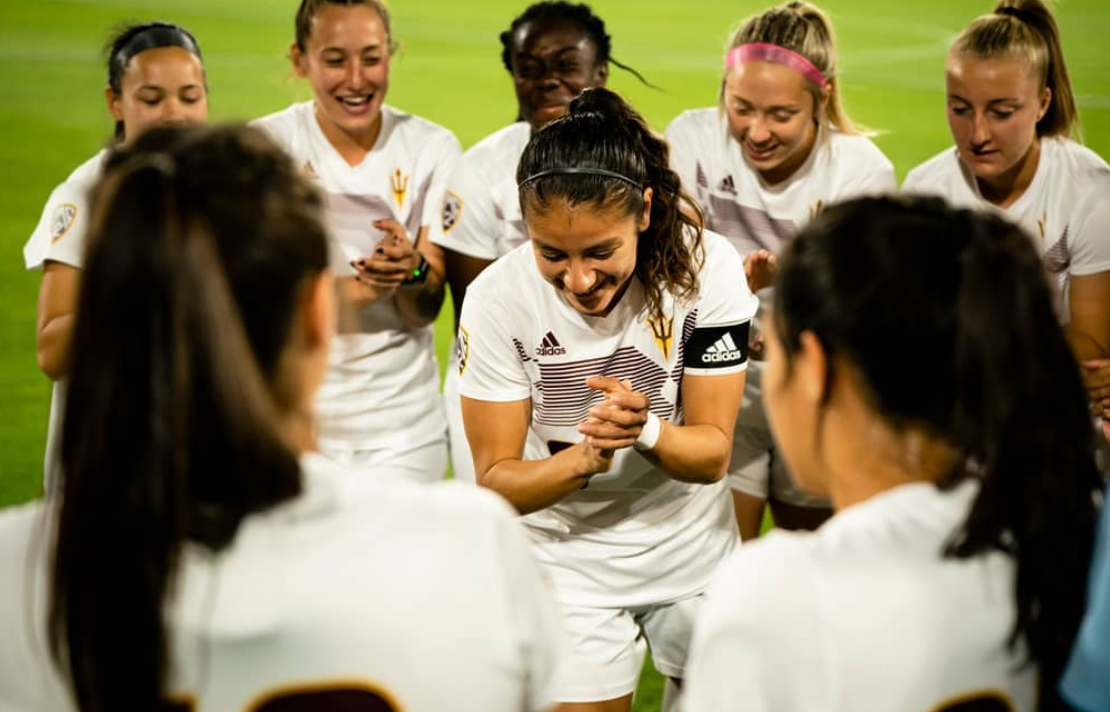 The NCAA Tournament is underway, and although it’s been a strange season there will be a champion crowned. There are plenty of Mexican and Mexican-American players in the tournament, and we wish all of them well.

Arizona State’s Alexia Delgado was named to the Pac-12 All Conference Second Team.

Alexia Delgado played 77 minutes and contributed an assist and a shot and Nicole Soto played 31 minutes as Arizona State beat Siena 4-0 to advance.

Alejandra Melendez was not on the gameday roster as Montana fell 1-0 to #18 South Carolina.