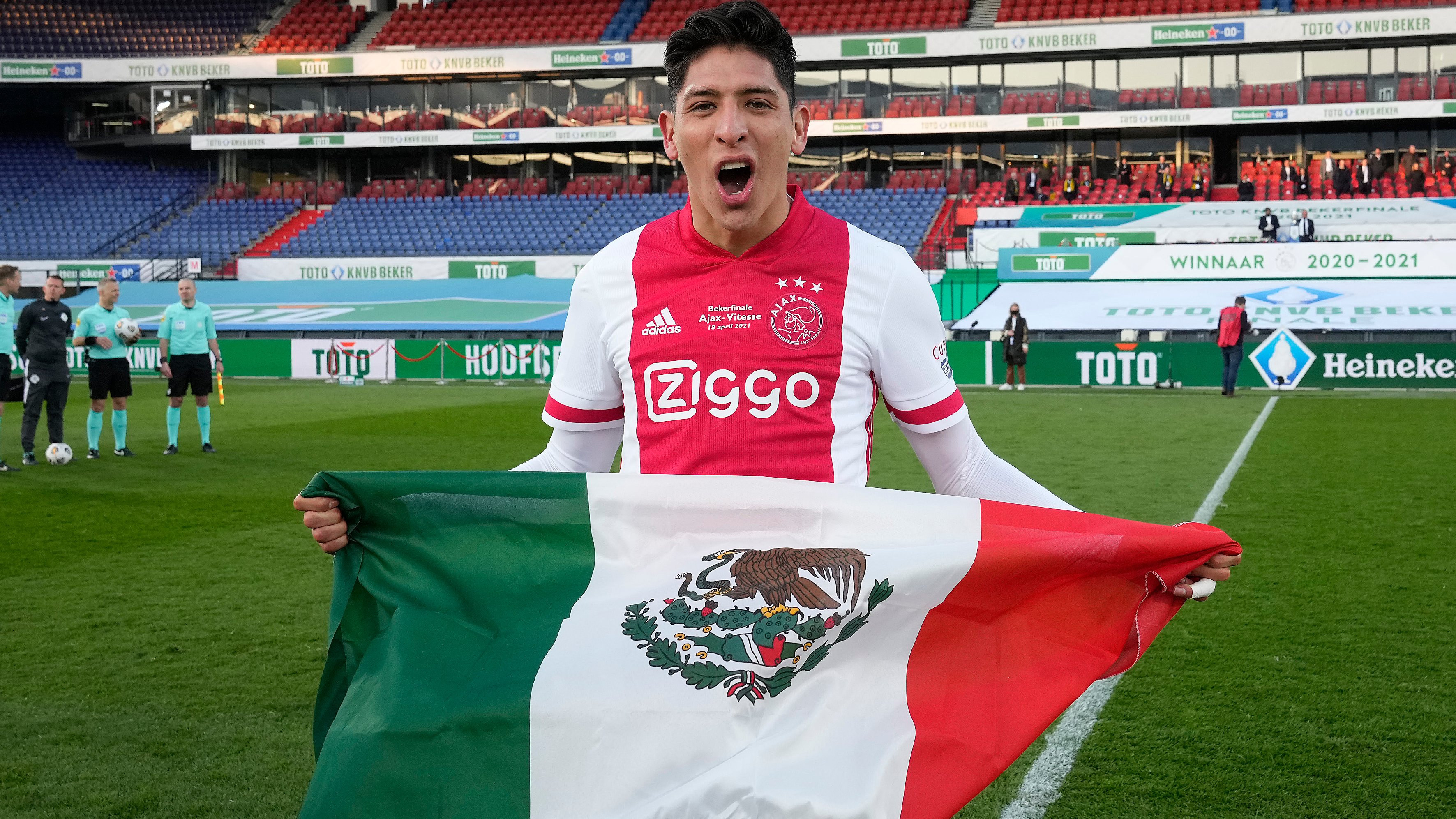 Álvarez Exits One Tournament and Wins Another

Edson Álvarez was the most active Mexican abroad this past week. Álvarez and his Ajax were eliminated by Roma on Thursday. The Sons of the Gods could not tally the necessary goals to defeat the Italian club with an aggregate 3-2 in the series. El Machin got the start for his club and was subbed out in the 69th minute.

Both Álvarez and crew bounced back a few days later to take the KNVB Cup by defeating Vitesse 2-1. This is Edson’s first European title and he is looking for his second as Ajax is within reach of the Eredivisie title. El Machin played the full 90 minutes and continue to impress both club and country with every outing. In fact, Álvarez is actually the first Mexican player to win the KNVB Cup.

Herrera with the Start and Assist

After a quiet season, Hector Herrera got the start for Atlético Madrid against Eibar. HH played a major role for Los Colchoneros with dominant ball movement and an assist in the 42nd minute. After Atléti scored the first goal they never looked back as they defeated Los Armeros 5-0. This was the kind of game Herrera needed to show off his form as he builds his case for more minutes. HH was subbed out after the fifth and final goal (69′).

Tecatito With the Assist!

After a heartbreaking Champions League exit last week, Jesús “Tecatito” Corona and club looked to extend their Primeira Liga’s win streak to five games against Nacional. To no surprise, Corona got the start for Porto and made things happen. Tecatito delivered an assist to teammate Mehdi Taremi in the 20th minute for the only goal of the match.  Tecatito was subbed out in the 72nd minute of play for a much-needed rest yet continues to be the most active player this season in Europe tallying over 2,000 minutes in the Primeira Liga alone (over 3,000 in all competitions).