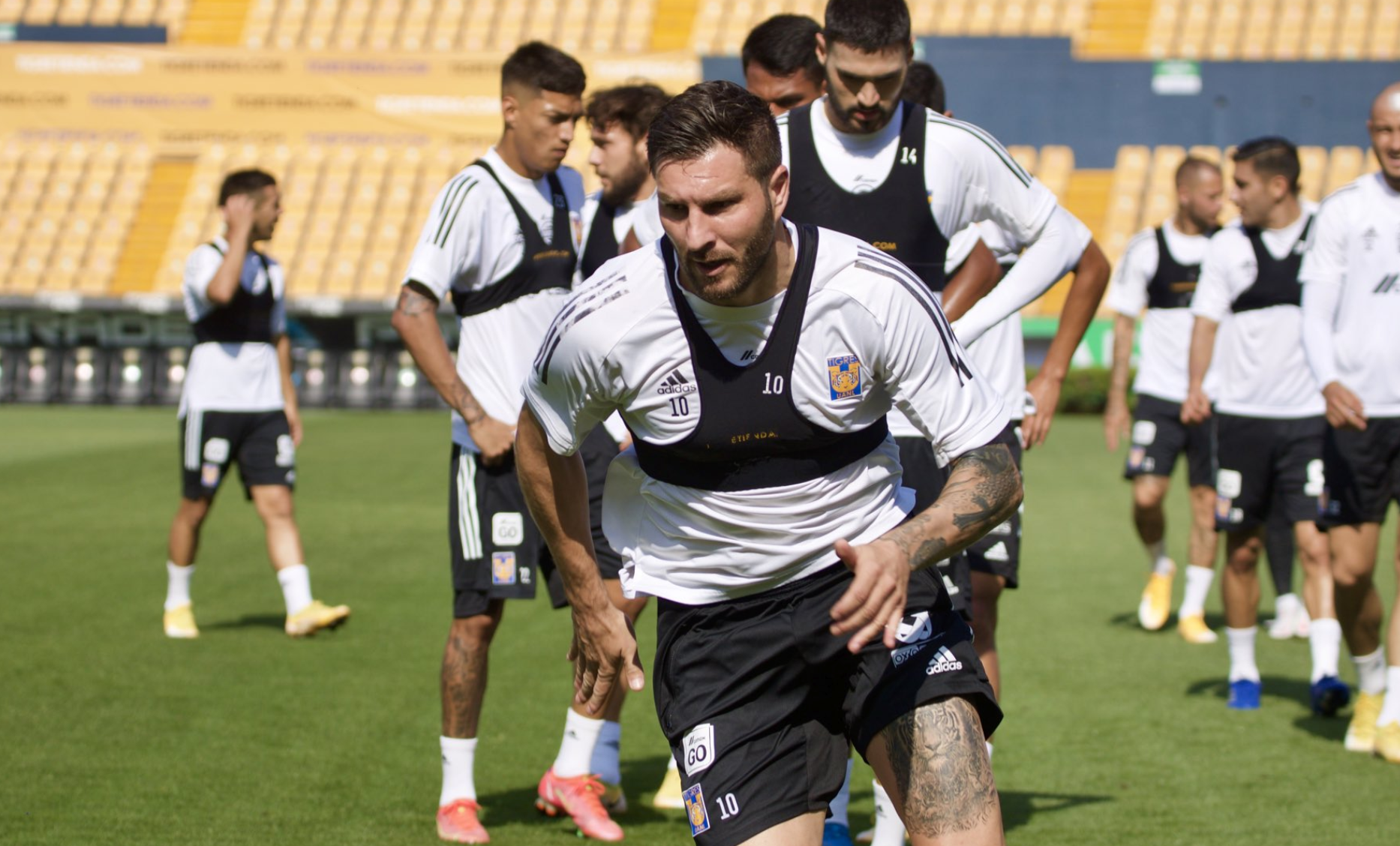 A mouthwatering Saturday slate headlines this weekend’s action, with three must-see matches on tap. Check out analysis of those enticing encounters plus a Sunday showdown in Toluca:

Atlas have been a team transformed since the beginning of February, but a clash with the reigning champs could be their toughest test since that revival began. Nacho Ambriz’s charges are back in business after an uncertain start to the season, and they will have extra motivation after another continental disappointment in midweek.

Los Esmeraldas deserved far more than a 1-1 draw in the first leg of their CONCACAF Champions League Round of 16 tie against Toronto, and they will have one eye on the return fixture in Orlando next Wednesday. Nevertheless, points are at a premium in the fight for Liguilla positioning, especially as the Bajío boys are trying to make up for lost time.

Meanwhile, the hosts have to continue their good run if they want to stay ahead of San Luis in an intense relegation scrap. Although neither will face demotion to the second division, the loser must pay a whopping $6 million fine and forfeit the chance of postseason participation.

That punishment would be particularly painful for Los Zorros, who are on the verge of securing a first playoff place since the Apertura 2017. They vaulted Los Rojiblancos in the tabla de cocientes last weekend, and a second win on the spin would put further distance between them and their closest relegation rival.

Cruz Azul are on the cusp of history. A conquest against Chivas would mark La Máquina’s 12th-straight league success, tying León’s Clausura 2019 vintage and Necaxa’s 1934-35 squad for the longest-ever winning streak in Mexico’s top flight.

That would be an especially remarkable accomplishment after the early turmoil of the Juan Reynoso regime, one the Peruvian tactician would welcome after a shock midweek stalemate against Haitian minnows Arcahaie. However, defeat at the Estadio Azteca would be far more damaging for El Rebaño Sagrado.

Chivas’ playoff path would become a lot more perilous if they can’t take three points from the Mexican capital. Víctor Manuel Vucetich’s men are in a dogfight in the table’s nether regions, and a complicated calendar will do them no favors down the stretch.

“El Rey Midas” will have to work his magic to sneak the Guadalajara giants into the repechaje, and anything else would be classified as a failure considering the money spent under Ricardo Peláez’s reign. The futures of both head coach and sporting director hinge on postseason qualification.

The Solari show is drawing rave reviews, and América can receive further plaudits at El Volcán. Las Águilas have ripped off seven straight wins, and they are almost assured of a top four spot with a quarter of the season to spare.

“El Indiecito” deserves plenty of credit for that striking success, especially considering the turmoil that the Mexico City giants were in following Miguel Herrera’s acrimonious departure.

The Argentinean has benefitted from the canny midfield additions of Álvaro Fidalgo and Pedro Aquino, but he has also made his own luck by fomenting an intense competition for places.

That internal battle for minutes has transformed players who were previously on the periphery into contributors. Habitual substitute Gio Dos Santos got his first goal since September 19th in last weekend’s 2-1 victory over Necaxa, while Sergio Díaz was on the scoresheet in Wednesday’s impressive away win in Honduras.

In contrast, squad depth can seem like a foreign concept at times to Tuca Ferretti. The Brazilian boss has effectively erased promising Uruguayan playmaker Leo Fernández from his plans, while Nico López is headed for the exit door despite some strong showings in recent months. If that dynamic duo were managed with more care, perhaps Los Felinos wouldn’t be a whopping 16 points adrift of their next opponent.

Toluca need to turn things around, and a visit from their favorite houseguest provides the perfect opportunity to do just that. Rayados have triumphed only twice at the Nemesio Díez since 1964, and that wretched record makes them the underdog on Sunday.

There is a major difference in altitude between Monterrey (1,772 feet above sea level) and Toluca (8,750 feet), and Los Choriceros maximize that topographical advantage by playing their home matches under the blazing midday sun.

Yet, Hernán Cristante’s side are struggling at the moment. They’ve collected only two points from the last 12 on offer, a run which has seen them slip to 7th in the standings.

The ten-time champions badly need Alexis Canelo to rediscover his early-season form, and the Argentinean marksman will have extra incentive in this matchup. Fellow countryman Rogelio Funes Mori pulled even in the golden boot race last weekend with his 9th goal of the campaign, and those two are set to duke it out for the coveted individual award over the next month.

“El Mellizo’s” smooth finish against San Luis was his 121st in a Monterrey shirt, which tied legendary Chilean hitman Humberto Suazo for the club record. The ex-River Plate predator needed 20 fewer games to reach the milestone than “El Chupete”, and a decisive contribution in the rarefied air of south-central Mexico would be the perfect way to continue the celebrations.