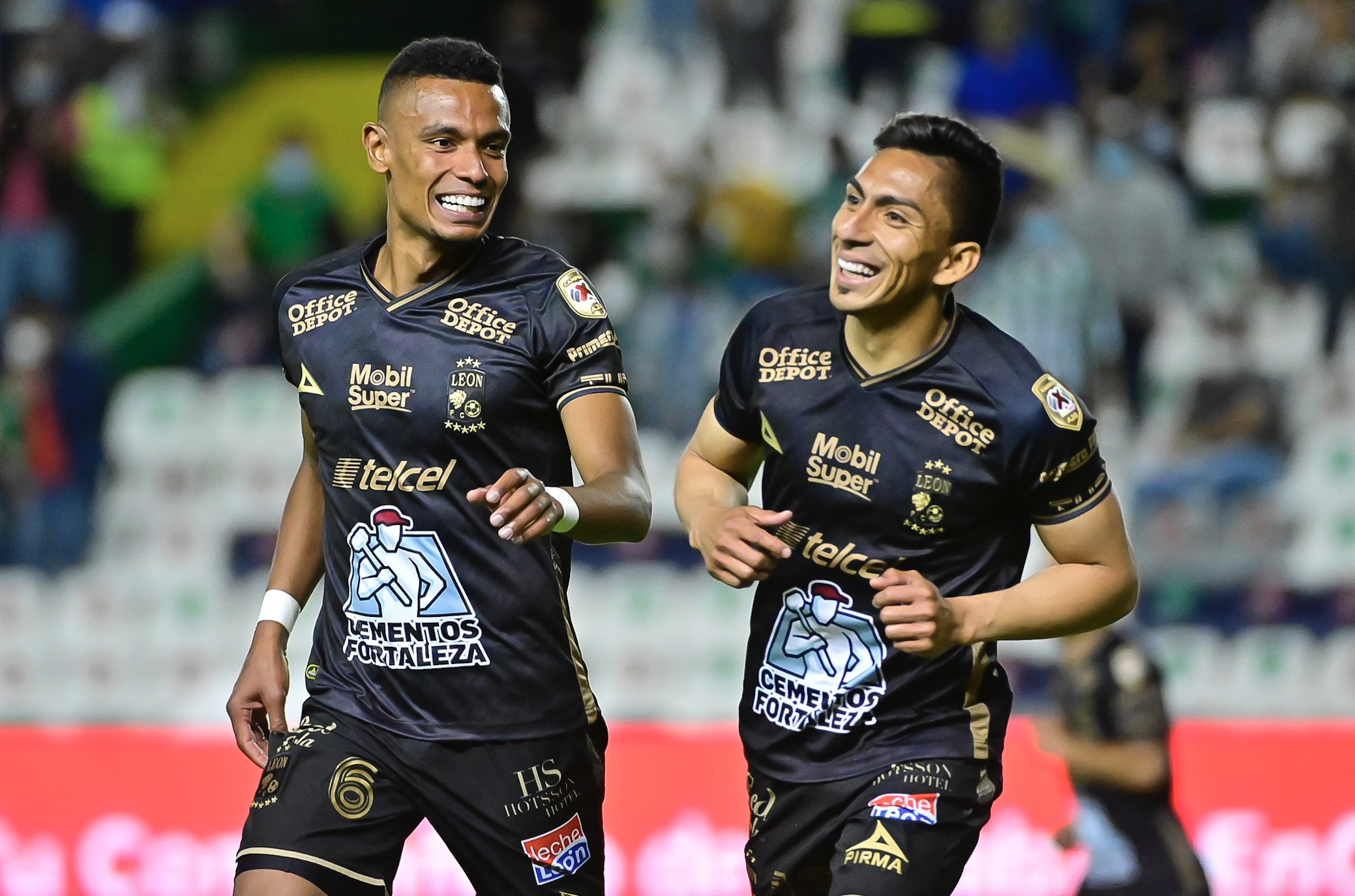 The international break is always an interesting time for teams. Some players get an extra week to rest up and get healthy while others take a week to jet around the world and play in competitive matches. Every team also gets a moment to assess where they’re at with regards to the remainder of the season, and act accordingly. With 12 of 18 teams making the playoffs, every team is still in contention for a spot (last place Juárez is only five points out with five matches left to play thanks to a make-up date against Tigres coming later in the month) and every team has their own set of obstacles to face. Here are my three things for Week 13.

1.) León and Toluca are heading in very different directions – At the start of the season Toluca was hot, winning four of their first six matches and remaining at or near the top of the table while León floundered. The reigning champs spent nine of the first eleven weeks out of the repechaje zone, winning just twice while losing six in that span. Fast forward to this past week where León are unbeaten in their last three including beating Santos at TSM while Toluca lost their last three. León was able to come back even after giving up a goal right before the half and even after Ángel Mena had his penalty attempt saved. That’s the kind of grit you expect to see from a team that just won a championship as well as one who could be legitimate contenders. Toluca’s fall however is a bit dispiriting to watch. The team was so technically sound during the first few matches but has really come undone lately and although technically still in a good spot for the repechaje, they still need to be careful.

2.) Atlas and Tijuana are also heading in very different directions – Tijuana was unbeaten after their first six matches but has since lost four of their past seven including against Atlas. Atlas on the other hand lost their first three and looked doomed to have yet another season at the bottom of the table, thanking their lucky stars that relegation has been suspended before getting points in nine of their last ten, the only loss being to Cruz Azul who has now won eleven in a row. Tijuana came out flat and never really threatened Atlas, who were just relentless on the attack. Atlas were perhaps a little unlucky not to have won this one by three or more goals, and rumors that the Pablo Guede experiment is all but done in Tijuana are starting to heat up, with ex-Xolos manager Miguel Herrera a rumored replacement.

3.) Pumas and Pachuca are not heading in different directions, and that should be concerning – Pumas hosted Pachuca this past weekend, and somehow managed to pull out a miracle, coming back from a 2-0 deficit in stoppage time to get a 2-2 draw. That result aside, both teams have been pretty bad this season. Pumas has been wildly erratic, losing to Chivas (one of the few teams below them in the standings) while beating Santos (who are currently fourth in the league). Pachuca meanwhile didn’t win until March 8th and even though they’ve won three straight since then, drawing a toothless Pumas side when they had a two-goal advantage has to be demoralizing. Fans of both teams should be upset and worried, hoping their side can pull it together enough for a repechaje spot.