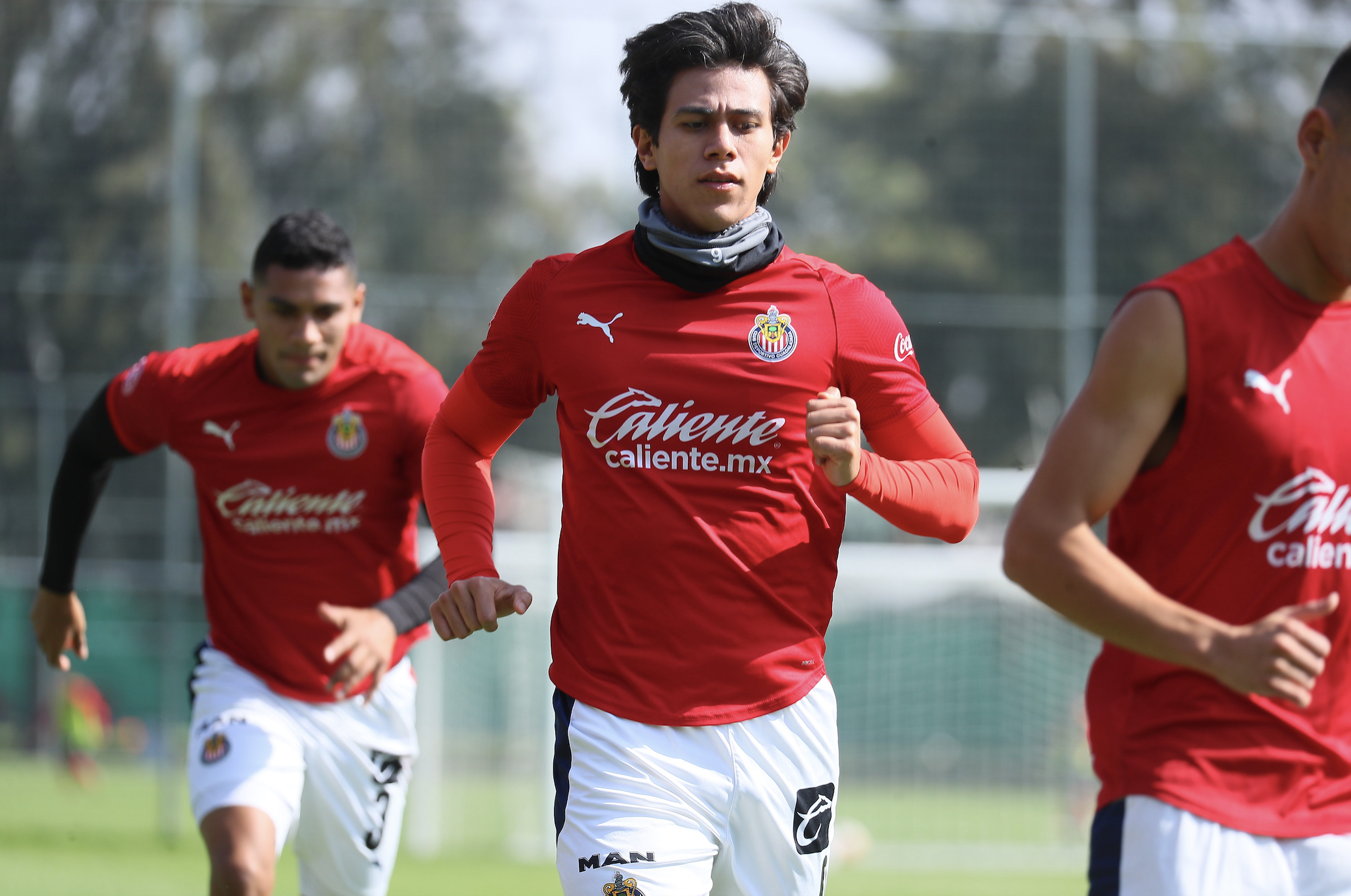 The Mexican top flight returns after a two-week hiatus with plenty of talking points as the regular season heads into the home stretch. Here is a preview of four of the weekend’s most enticing encounters:

It’s first against worst on Friday night. Cruz Azul travel to the border searching for an 11th victory on the bounce, which would put them just one away from the all-time Liga MX record.

That distinction belongs to León, who racked up 12 straight successes during the Clausura 2019. Nevertheless, Los Esmeraldas lost in the final that term to Tigres, and Juan Reynoso’s charges will be hoping that they can crown their impressive streak with much-needed silverware.

La Máquina are close to sewing up a top four spot and earning one of those privileged positions is an important first step on the path to Liguilla prosperity. Meanwhile, Bravos are looking to climb out of the basement after going winless in their last five games.

The frontier side fell in Alfonso Sosa’s debut at Necaxa a fortnight ago, and the former San Luis strategist must resolve major problems at both ends. With Juárez having the leakiest backline (21 goals conceded) and the second-worst offense (8 goals scored) in the division, their next visitor should have no trouble capitalizing on those glaring weaknesses.

This repeat of one of last term’s Liguilla quarterfinals will have a playoff feel to it. Pumas and Pachuca are both desperate for points to improve their postseason possibilities, but it is the hosts who are in especially dire straits.

Los Universitarios sit one point and three places behind Los Tuzos, who currently occupy the final repechaje spot. Few expected Paulo Pezzolano’s men to be that high up the table at this stage after a terrible start to the season, but they have picked the perfect time to rack up three straight wins.

Roberto De La Rosa got the decisive strikes against Toluca and Tigres, and it is heartening to see the Mexico youth international shaking off the heavy criticism he faced earlier this campaign. At 21-years-old, the precocious predator could yet deliver on his significant promise.

Juan Dinenno is a far more established marksman, and his side will be hoping that he continues his recent run of good form. “Dinegol” has found the back of the net in consecutive contests, and Pumas need him to prolong his hot streak on Sunday.

The pressure is palpable at Chivas, and Víctor Manuel Vucetich is feeling the strain. “El Rey Midas” has not found the right formula for a talented team that have flattered to deceive since ousting América from the Guard1anes 2020.

El Rebaño Sagrado are much better than their position in the table suggests (they’re languishing in 16th place ahead of this weekend), and that reality only increases the scrutiny on their beleaguered boss. Alexis Vega and Uriel Antuna both starred for the Mexico U-23’s at the CONCACAF Olympic Qualifying Tournament, but they have been quiet by comparison for their club this campaign.

The level of Liga MX is much higher than what was on display in Guadalajara these past few weeks, but Vucetich should still be getting a lot more out of his two young guns. If he can do so, Chivas’ season can still be saved, but a tricky fixture list complicates matters.

Santos are first up on a difficult docket (Cruz Azul, Monterrey, Tigres and Atlas all lie in wait), and Los Guerreros have dominated the 12-time champions in recent years. The northerners have won each of their last five league meetings with El Rebaño Sagrado, and they have not fallen at the Estadio Akron since February 2012. Reversing that wretched record is a must if Vucetich and company hope to secure a playoff place.

The reigning champs have regained their mojo, and that’s bad news for the rest of the league. León have recovered from a slow start that saw them take just seven points from the first 27 on offer, and they are now in with an outside shot at an automatic Liguilla spot.

It seems that things are finally coming together for Nacho Ambriz’s side. Luis Montes is back to his brilliant best and has formed a promising midfield partnership with new signing Santiago Colombatto. Meanwhile, the mercurial Ángel Mena has two goals in his last two outings.

The evergreen Ecuadorian will be expected to shine on Sunday, but Toluca will provide a tough test. Los Choriceros will be smarting from their dreadful defensive display in a wild 4-4 draw with Puebla last round, and Hernán Cristante will demand that his team tighten things up at the back.

That could prove easier said than done at the Nou Camp, but at least the visitors have the requisite attacking weapons to trouble their host. Michael Estrada is in fine fettle for both club and country, while Rubens Sambueza is tied for the league lead in assists (5) despite his advancing age. A Sunday shootout is on the cards.