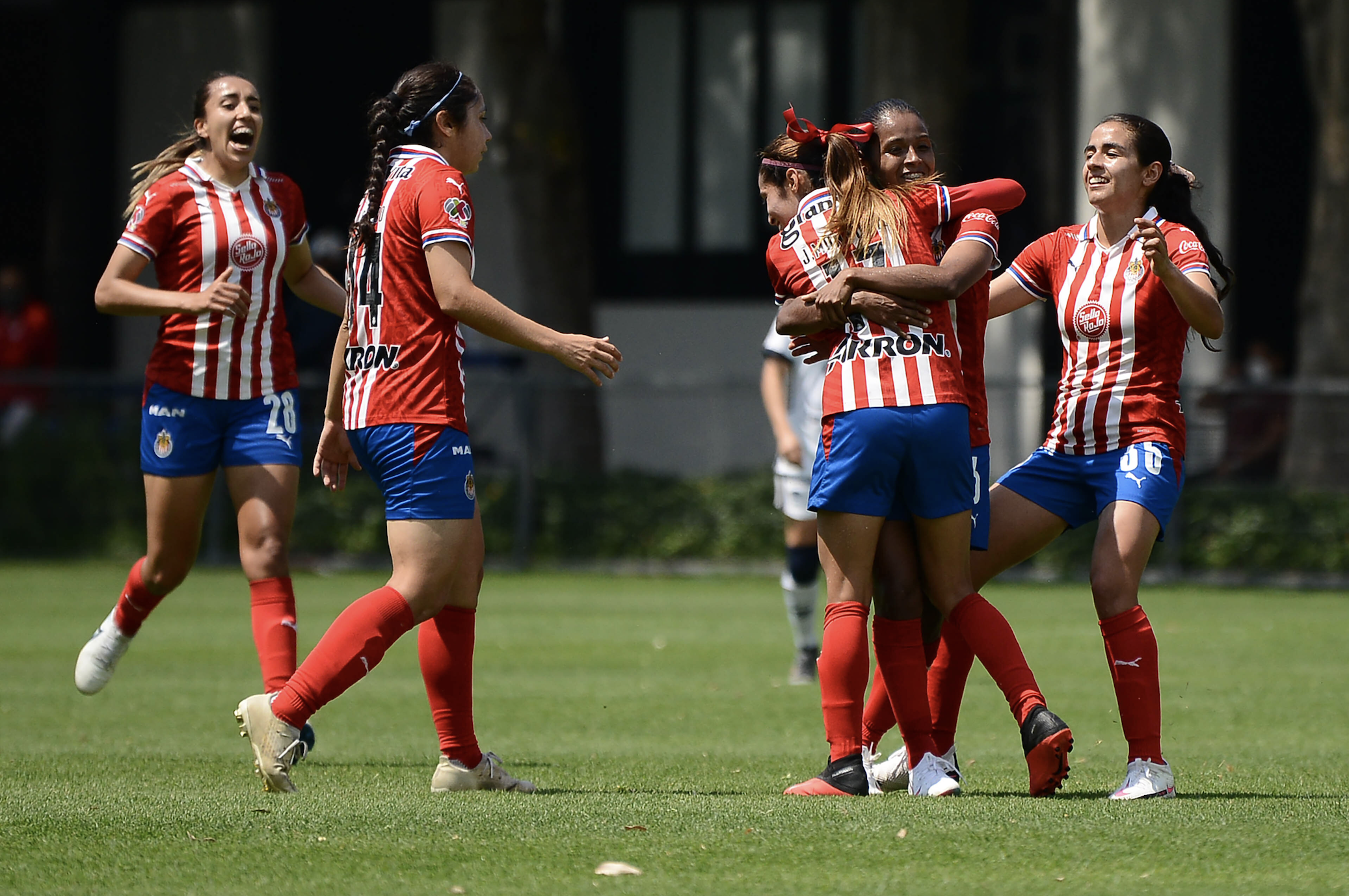 The Liga MX Femenil provided fans with some guaranteed excitement going into the Liguilla while others are just barely hanging on to a qualification spot. Before we head out to international friendlies for the Femenil side, here are my three things for Week 14.

If it’s not revenge, it is indeed an improvement for Chivas Femenil. In what is supposed to be the Jornadas of Death for Chivas Femenil to end out the regular season, Chore Mejia’s side has not floundered. After a great showing against America in the Clasico Nacional, Chivas Femenil continued their confident form with another commanding victory over Pumas. Once again, the performance on the field didn’t feel like one of revenge or even one filled with something to prove to external forces. Licha Cervantes’ header secured the initial lead but even as Marlyn Campa got a goal of her own to tie it up for Pumas, Chivas kept pushing. Much like they have the last 13 weeks, Chivas’ ability to correct their own mistakes as the game progresses continues to work to their advantage. The victory also secured their place in the Liguilla but if what Mejia and Licha have both alluded throughout the entire season, it’s about being better than they were last year. They’ve beaten America, they dominated against Pumas and now it’s about finishing off strong against the top teams in the league and going into the Liguilla with a loud statement.

Pachuca could potentially end on a high note. The project Toña Is has been forming since the beginning of the season was always going to be a roller coaster. It was something Paola Lopez expressed to us on the Our Futbol podcast. But it was a system Paola Lopez and many other players believed would prove worthwhile. They’re undefeated in their last four matches and despite four losses against them, currently sit in sixth place with 24 points. With their final three matches against Mazatlán, Necaxa & San Luis, Pachuca could very well end the regular season with nine additional points and make their way to a Top 4 position.

Cruz Azul and America are about to have a heck of an ending.  While the abovementioned teams gear us up for the adrenaline rush of the Liguilla, it feels as those Cruz Azul and America are in grave danger of missing La Fiesta Grande. For all the praise I gave Cruz Azul a few weeks back (and they DO deserve it), their final stretch has gotten complicated in large part due to the 2-1 loss against Santos in Jornada 13. The lack of any points there increased the pressure going into the match against Tigres that itself ended as expected. Their next match is against a confident Chivas followed by a few inconsistent teams.

One of those teams includes America who seemed to have found something Cruz Azul lacked as they beat Santos 2-1 on Monday night.  They’ll face off against Rayadas next, making that Jornada 16 showdown against Cruz Azul that much more dramatic for both teams. Who will have the upper hand going into it is yet to be determined.

BONUS) Misma Pasion. If you haven’t heard or seen already, the hashtag #MismaPasion was trending early Wednesday morning after Real Madrid Femenino goalkeeper, Misa Rodriguez, sent a tweet expressing her passion for her team that was bombarded with abuse and misogyny. I’m not going to tell you anything that those of you who read this don’t already know. I’ll simply leave you with this tangent someone once gave me the honor of listening to:

“I don’t like soccer I feel it. It’s in my soul. Football is emotion. It’s pain and bliss and love and hatred. Everyone can experience the emotional spectrum, and I find women experience it on a deeper or at least more honest level. So how can I ever believe they have no place in the game? Am I capable of an emotion others aren’t capable of? If the answer is no, how can I reject someone feeling what I feel about anything? If you can feel soccer is for you”

And it’s always been for you.